Advocacy groups welcome passage of S-231 despite some shortcomings.

The Senate, where the bill originated, must still vote to accept amendments made in the House of Commons before it becomes law. This vote, expected on Oct. 17, appears to be a formality.

Press freedom advocacy groups praised the new law, though they pointed to ways in which it could have done more.

“Federal protections for reporters’ sources are very important to the work of journalists,” said Margaux Ewen, advocacy and communications director at Reporters Without Borders (RSF) in Washington, D.C. “RSF is really excited that this shield law has passed.”

Canadian Journalists for Free Expression  welcomed the bill, saying the government is taking a strong stand for press freedom and bringing Canada into closer compliance with international standards for protection of sources.

However, Duncan Pike, CJFE’s campaigns and advocacy coordinator and recently appointed co-director, said, “It is only a first step to addressing the many issues facing journalists in Canada today.”

Pike said the bill’s definition of a journalist is too narrow, so it doesn’t offer enough protection for new forms of journalism such as bloggers.

Definitions in the law may need updating to better reflect the role of social media, Ewen agreed.

Both organizations also pointed out that the new shield law only deals with anonymous sources. While protecting the identity of anonymous sources is a common issue, this doesn’t cover cases like the current one involving reporter Ben Makuch of Vice Media Canada.

Makuch was ordered in February 2015 to hand over notes and records of communication from interviews he conducted with a Canadian member of the Islamic State. The Ontario Superior Court and Ontario Court of Appeal upheld the order, which Vice is now seeking to appeal to the Supreme Court of Canada.

“While we strongly support Bill S-231, it will provide no protection in the context of Makuch’s appeal, because his source does not conform to the requirement of source anonymity as defined in the bill,” Pike said. “This leaves our country open to a situation in which a young Canadian journalist could soon be behind bars for simply doing his job. Clearly, this demonstrates a need for stronger legal protections.”

What the legislation will do is to amend the Canada Evidence Act and the Criminal Code in ways that improve protection for anonymous sources.

It will change the Evidence Act to let journalists refuse to disclose information or documents likely to identify a source, unless the information or document cannot be obtained by any other reasonable means and the public interest in obtaining it outweighs the public interest in preserving the source’s confidentiality. The bill will also reverse the burden of proof for demonstrating the need for disclosure – the requesting party will now have to prove the need.

The Criminal Code will change so that only a judge of a superior court may issue a search warrant against a journalist. Justices of the peace, who approved the surveillance of several journalists in Quebec, will no longer be able to issue such warrants.

In recent years several Canadian journalists have faced orders to hand over information likely to expose anonymous sources in major news stories. One was Daniel Leblanc, who broke the sponsorship scandal story in The Globe and Mail based on information obtained from a source identified by the code name Ma Chouette. Leblanc ultimately was not forced to reveal his source.

The new law “is a very positive development,” Leblanc told J-Source. “It was obvious, after the Lagacé case in Quebec, that some courts were unaware of the obligations that flow from past Supreme Court decisions and took a lackadaisical approach to warrants that affected the work of journalists and the confidentiality of their sources. Hopefully this legislation will clarify things for all courts for now and into the future.”

In another major case, Andrew McIntosh of the National Post was ordered to turn over documents connected to his coverage of the Shawinigate scandal in which former Prime Minister Jean Chretien’s family appeared to benefit from loans made by the Business Development Bank of Canada. McIntosh and the Post fought the order, fearing the documents would help identify an anonymous source. They ultimately lost at the Supreme Court in 2010.

Canada ranked 22nd in RSF’s 2017 World Press Freedom Index, and Ewen noted that its position has declined in the last couple of years. Passage of the shield law, she said, may help reverse that decline. 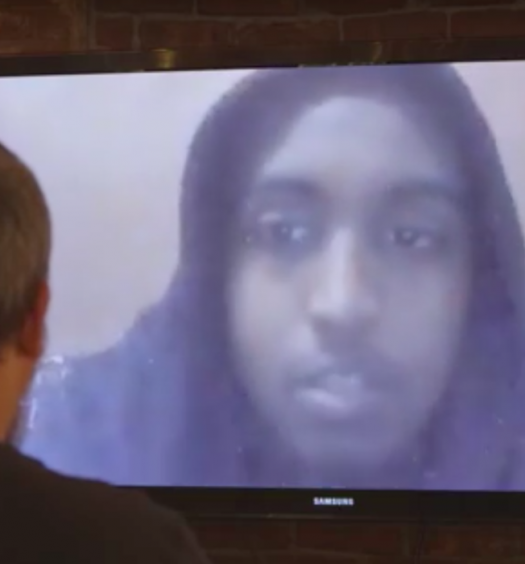