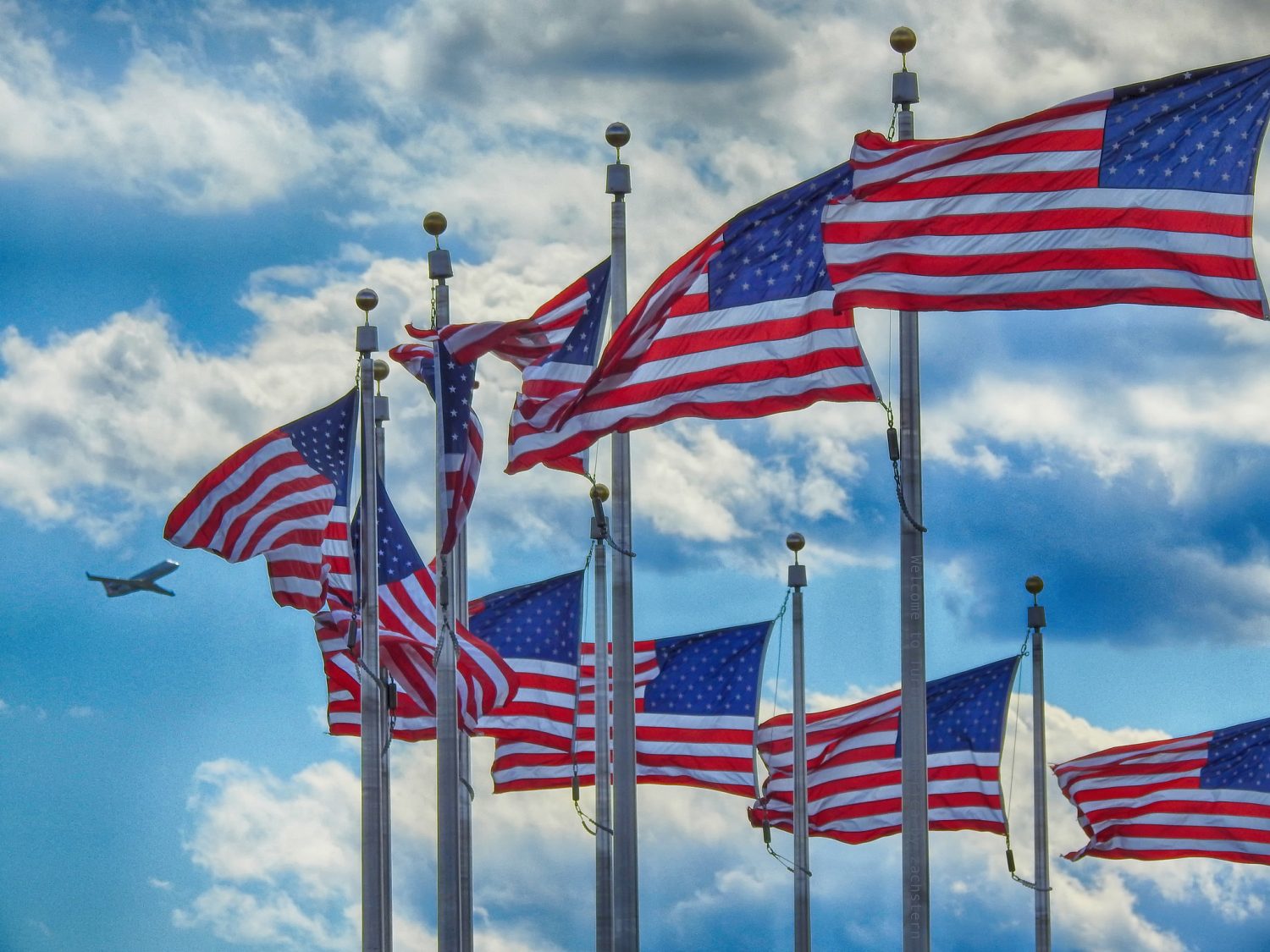 Easier to get higher paying assignments south of the border, according to freelancers.

When Canadian-based freelancer Katherine O’Brien started working as a web content and blog writer, she hadn’t made a conscious decision to publish with US companies to make a decent living.

Yet for over a year and a half, O’Brien has written mostly for companies south of the Canadian border, specializing in senior care, health and aging. O’Brien said it’s possible to make a decent living in Canada as long as it’s doing corporate work, but she has found it easier to get gigs in the US, given her specialty.

“When I started, I thought I’d be doing a lot of work with Toronto companies, thinking it would be an advantage that I was based in Toronto. I think it still could be an advantage to live in a market like Toronto where there are publications and you could meet or network with people,” O’Brien said in a recent interview. “But I get the majority of my business through email prospecting, not face-to-face networking, so it doesn’t seem to really matter where I live.”

It may not work for everyone, she said, but email prospecting has been her saving grace because she has found significantly more US companies in her field of specialization.

“Plus you get paid so much more in US funds. That’s a real bonus working in the US,” she said. “Some of the places I’ve worked at in Canada set the rates and they weren’t great. I’m doing better financially with what I’m doing now in the US.”

While digital communications have made it easier for Canadian freelancers like O’Brien to find clients outside of the country, writing for Canadian companies also has its advantages, said Aaron Broverman, a Canadian-based freelancer who writes for both US and Canadian publications.

“The community is smaller and everybody knows each other, so chances are good that you’ll be working with that person again, and they usually bring you back, or remember you or hire you for something else,” he said in an interview. “It’s just nice to represent the home team for Canadian publications.”

However, Broverman agrees that US companies generally pay better than Canadian ones.

“US companies seem to value the work a little bit more,” he said. “Whereas with Canadian publications, there’s always the story of ‘I don’t know where we’re going to get the funding.’”

Broverman also said he sometimes gets paid more writing for a US site than he does writing for the Canadian version of that site, such as CreditCards.com US and CreditCards.com Canada. Like other freelancers interviewed for this post, he speculated that the lower rates are a result of the smaller Canadian magazine market.

However, like some Canadian publications, not all US companies pay freelancers decently and some pay nothing, said Canadian-based freelancer Leslie Garrett, who also writes mostly for US companies. With 20 years of experience, Garrett targets employers she knows pay well, regardless of the side of the border the publications are on.

“I place a value on my work and those are the publications that I seek out,” she said in an interview. “I think that when writers give their work away, it devalues that work and we all end up being hurt by it.”

O’Brien, Broverman and Garrett are contemporary examples of Canadian freelancers who turn to US publications to make a decent living. But their income-boosting strategy has deep historical roots.

According to University of Toronto professor Nicole Cohen, as far back as the 1800s, Canadian freelancers struggled to earn a living from publishing in Canadian magazines that didn’t guarantee income in the country’s underdeveloped market. In her new book Writers’ Rights: Freelance Journalism in a Digital Age, Cohen says that in 1819, Canadian freelancers turned to the US, where magazines started paying writers for articles that year.

“Many American magazines paid for contributions, so Canadian writers sold their work in the United States while publishing for no pay at home,” writes Cohen.

By 1961, the Royal Commission on Publications, chaired by M. Grattan O’Leary, had recognized that Canadian freelance magazine writers had to look to the US to sell their work because Canada still had a small publishing market.

“As it is now, a professional freelance writer cannot live on the proceeds of writing only for Canadian periodicals,” wrote the O’Leary Commission in its report.

But despite the O’Leary Commission report, Canadian freelancers continued to earn low incomes over subsequent decades, according to a survey conducted by the Professional Writers Association of Canada (PWAC). The survey, which contains the most comprehensive and current data available, reveals that freelance writers in Canada made an average annual salary of $25,000 per year before tax in 1979, $26,500 per year in 1995 and only $24,035 per year in 2005. When these salaries are adjusted for inflation, they actually represent a decrease in income.

For Canadian freelancers who seek work abroad to increase their incomes, there are collective organizations here at home that offer support systems.

According to Don Genova, president of CMG Freelance, a branch of the Canadian Media Guild since 1998, the Guild doesn’t provide special services for its freelance members who do work for US companies.

“But within the services we offer to all of our members, we would definitely take on any queries people have about foreign contractors, including but not limited to reviewing contract language, suggestions on negotiating tactics and communicating with a foreign contractor if there are problems with payment,” Genova said in an email.

Although he hasn’t been asked for help with foreign contracts often, he does recall writing an email on behalf of a freelance broadcaster who was having problems getting paid by a BBC program.

“I sent the email, laying out the details of the work that had been done, and the next day, the freelancer finally heard back from the producer of the program, giving details of the payment about to be sent.”

Like CMG Freelance, PWAC, a not-for-profit writers’ organization since 1976, doesn’t offer a specific program for members who write for US publications.

“However, a key member benefit is the internal networking and peer support system we have in place through our members-only forums and internal listserv,” said Stephanie Lasuik, PWAC national communications committee chair, in an email.

“Members with questions or queries on any aspect of their writing business receive immediate feedback from peers across Canada.”

With 10 years of experience, Broverman has his own frank advice for his freelancer peers across the country:

“Freelancing is hard, and it’s hard to make a living just freelancing, so find American clients and don’t apologize for it,” he said. “You don’t hear about more Canadians doing this on a regular basis. At first it seemed like I cracked some sort of code to get more money, but everybody should try.” 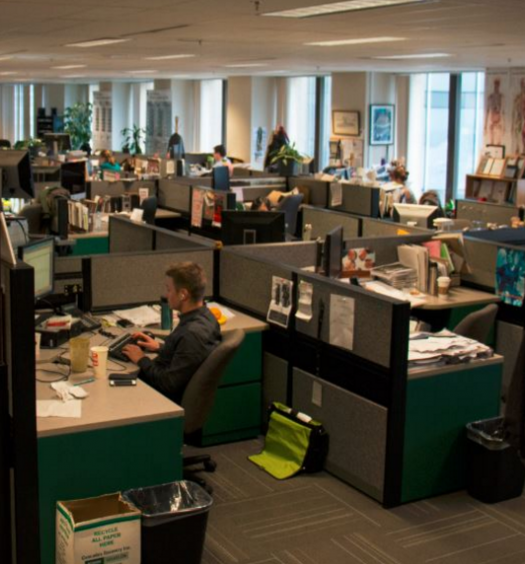 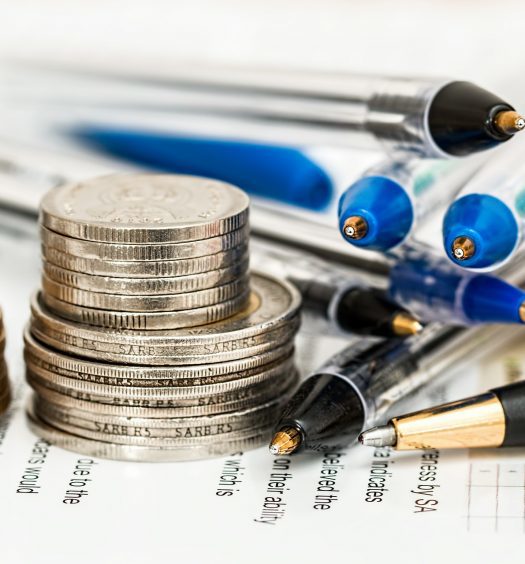