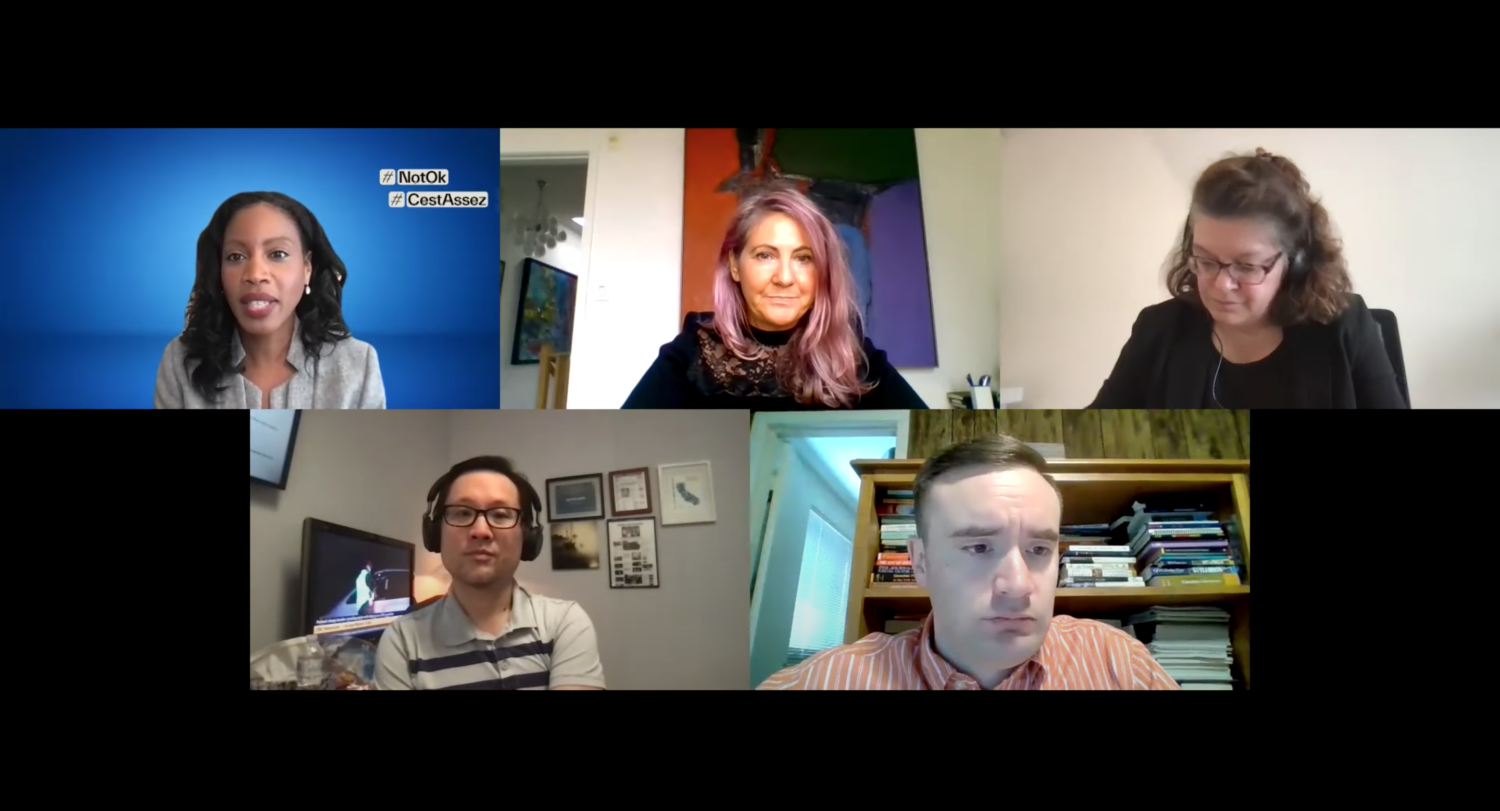 Canadian journalists are increasingly under attack online, with media workers facing “prevalent and pervasive” harassment ranging from sexualized messages and attacks against their identity to death threats, new research released Tuesday has found.

The findings, based on a survey of more than a thousand journalists and media workers this fall, suggests an epidemic of online bullying leaving many in the industry struggling with mental health challenges.

The Ipsos poll, the first of its kind conducted on behalf of a dozen media organizations in Canada, found more than 70 per cent of media workers reported experiencing harassment in the past year.

Cyberbullying was by far the most common, with 65 per cent of journalists subjected to online vitriol, followed by in-person harassment, threatening phone calls and physical attacks, the survey found.

A wide variety of online harm was reported, including vulgar and sexualized messages or images, physical threats and offensive comments targeting gender or ethnic identity.

The overall media climate, accusations of “fake news” and objections to the media organization a journalist works for emerged as the key factors prompting harassment.

Yet an undercurrent of misogyny, racism and homophobia appears to permeate many of the online attacks.

Media workers who are women, Black, Indigenous, people of colour and part of the LGBTQ2+ community reported facing harassment more often — and to a greater severity.

The harassment — a daily occurrence for some journalists — appears to be taking a toll both on the personal well-being of workers and on the broader media industry, the survey found.

One third of media workers reported feelings of fear, shame and anger, with some experiencing trouble sleeping or other mental health issues.

Meanwhile, the online harassment of media workers appears to be only worsening. Nearly 85 per cent who have experienced cyberbullying believe occurrences are rising rather than declining, the poll found.

Despite the increasing prevalence of the online abuse, much of it goes unreported either because the target of the harassment questions the seriousness of the offence or doubts anything will be done about it, the survey found.

The results of the Ipsos survey were shared Tuesday at the virtual forum “#NotOK — Stand Up for Journalism and Democracy,” a two-day event hosted by CBC/Radio-Canada for journalists and media professionals across Canada.

The survey of 1,093 journalists and media workers was conducted online in both English and French between Sept. 27 and Oct.13.

According to the polling industry’s generally accepted standards, online surveys cannot be assigned a margin of error because they do not randomly sample the population.

This report by The Canadian Press was first published Nov. 9, 2021.

Journalists and online hate: What to do when the battlefield is everywhere

Journalists and online hate: What to do when the battlefield is everywhere