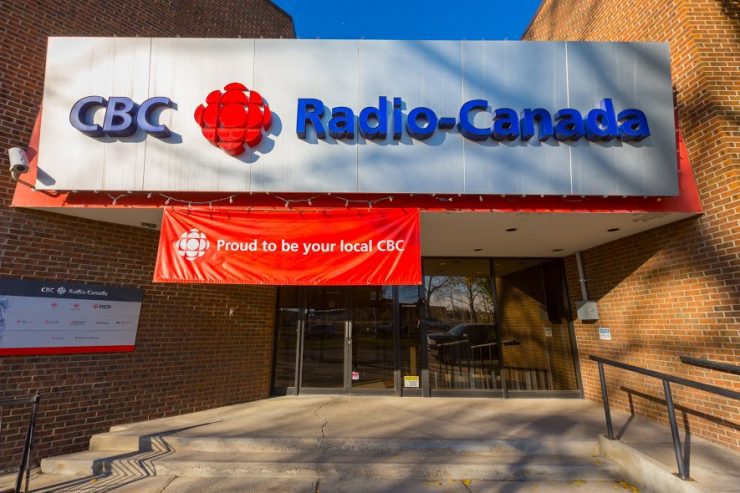 CBC Ombudsman: A proposed war memorial and conflict of interest

The complainant, David MacDonald, questioned the status of Rex Murphy and Peter Mansbridge as honorary patrons of the “Mother Canada” war memorial proposed for Cape Breton. The controversy over the placement and design means CBC employees should not be associated with the project.

You wrote to express your concern that “two of the most senior people in the CBC News operation” were listed as honorary patrons of the Never Forgotten Memorial. You said that the project was “highly controversial” and that their support of this project was in “conflict with most of the legitimate and very serious concerns of CBC viewers.” You are concerned that this will have an impact on the coverage of the story, or perhaps not enough coverage of it. You wondered if it would create a chill so that their colleagues would not feel comfortable pursuing the story.

After hearing from News management you said you were glad Mr. Mansbridge had withdrawn his patronage but you were concerned that due to Mr. Murphy’s freelance relationship with CBC, he was not obliged to do the same thing. You also noted that Mr. Mansbridge had not made a public statement withdrawing his support.

You asked me to look at the conflict of interest policies at CBC, and wanted to know if Mr. Murphy was covered by any CBC policies. You also wanted to know if CBC News management knows what other outside work he does and if he has to disclose any compensation he gets.

The Director of Journalistic Public Accountability and Engagement for CBC News, Jack Nagler, responded to your concerns. He told you that Mr. Mansbridge lent his name as an honorary patron of the project, in part because “he has a demonstrated commitment to Canadian history.” But, he added, Mr. Mansbridge did not have any intention of being part of the decisions about design or location of this project. Since aspects of the project have become a matter of some contention, Mr. Mansbridge has resigned as one of the honorary patrons.

Mr. Nagler explained that Mr. Murphy’s situation is different, as he is in a freelance relationship with CBC. He pointed out that while his radio program, Cross Country Checkup, tackled the issue in its July 5, 2015 edition, the episode was not hosted by Mr. Murphy. He added that the program host also “noted Rex’s status so the audience could judge for itself the credibility of the program.”

To read the rest of this review, please head to the CBC Ombudsman website, where it was originally published.