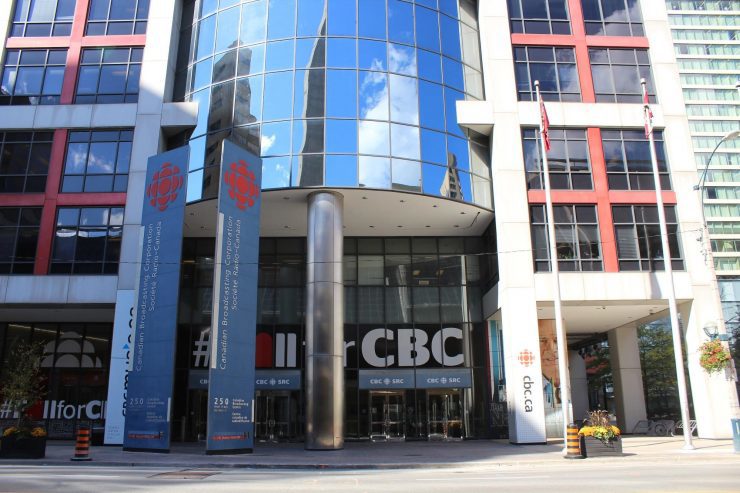 By Mitchell Thompson  •  5 years ago  •  Commentary

Many readers objected to an Opinion column which explored the different ways we think about mass shootings when the perpetrators are Muslim and when they are not.

Many readers objected to an Opinion column which explored the different ways we think about mass shootings when the perpetrators are Muslim and when they are not. Neil Macdonald pointed out that many in Canada’s history were born here, are white and Christian. This complainant, Tony Peters, like many others, said their religion was irrelevant because they were not practicing and it condemned all Christians. The column would be clearer if it had developed the idea more, but it was apparent not all Christians were being targeted.

You were one of 25 people who objected to an Opinion piece published on CBCNews.ca entitled “Simple Truth is Canada’s mass shooters are usually white and Canadian-born.” Three other people also asked that I review the matter. Their concerns were similar to yours. There was a strong reaction to columnist Neil Macdonald’s statements that those who have perpetrated mass shootings in Canada are mostly white, Canadian-born and Christian. You thought the article raised questions of “integrity, truthfulness and unrelenting bias.” You believe Mr. Macdonald “has an axe to grind with Christians.”

“Why bring up religion if it is irrelevant in this context?” you asked. “Why mention the white race?” In the list of perpetrators Mr. Macdonald referenced, there was no evidence that any of them were practicing Christians or people of faith. You felt that the piece was falsely targeting Christians, painting a picture of them as violent. The column was written the day after the mass shooting at a Quebec City mosque. The police had arrested and identified a suspect named Alexandre Bissonnette. (He had been charged with six counts of first degree murder and five of attempted murder). Initially there were erroneous reports that there was a second suspect wanted by the police named Mohamed Belkhadir. Mr. Belkhadir was not a suspect, but an eyewitness to the massacre.

You said it was “idiotic speculation” that the accused, Bissonnette, was Christian, as Mr. Macdonald had stated “judging by his name.” Others echoed that sentiment, labelling it a “scandalous slander against an entire community of faith.” Others stated that an entire faith community was being blamed, and they also pointed out that there is no evidence that Bissonnette or the other murderers mentioned were practicing Christians.

There were also some objections to the initial headline on the story which was “Inconvenient Truth is That White Christian Men are Canada’s Mass Shooters.”

Steve Ladurantaye, Managing Editor @cbcnews, replied to your concerns. He told you he regretted that you found the column offensive and that this was in no way the intent. He reminded you of the context of the article and the events unfolding at that time, which informed it. He reminded you that right after the massacre there were reports and speculation that one of the shooters was Muslim, because someone had reported hearing a man yell “Allahu Akbar” as the shooting took place. He said that Mr. Macdonald pointed out that in light of reports that one of two men arrested had a Muslim-sounding name, the event was labelled terrorism. However, the accused actually had a Francophone name, and Mr. Macdonald pointed out this changed the way people were talking and thinking about the massacre, especially on social media.

He told you that Mr. Macdonald did not say or imply that the motivation for the killing was in the name of Christianity. He was not saying that an entire faith community was culpable, “nor a suggestion all Christians are violent.” That was precisely the point, he said – that inference would be as wrong and offensive as the “frequent association of Muslims with terrorism.”

And that, too, is a point Mr. Macdonald makes. As ready as we are to assume automatically that if the shooter has a Muslim name or comes from a Muslim country, he is a terrorist operating out of hate, if the shooter is white, media reports rarely mention religion and don’t even seek out information about it. The implied point is not that we should treat Christians in the same racist fashion, but that we stop treating Muslims that way.