In April, a man driving a van deliberately ran into civilians on a stretch of Toronto’s Yonge Street.

The complainant, Mohamed Jiavdheen, objected to a tweet describing the driver, based on an eyewitness as “Middle Eastern.” He thought it irresponsible to publish that description before the information was verified. While live reporting breaking news will often contain information that needs correcting, this detail was not necessary and the tweet violated CBC policy.

You were one of many people who were concerned by a tweet sent by CBC News Network presenter Natasha Fatah regarding the murder of 10 people when the driver of a van rammed into pedestrians on Toronto’s Yonge Street in April of this year. You said it was irresponsible for her to tweet that the “driver looked wide-eyed, angry and Middle Eastern.” You pointed out almost all other media outlets waited to report the identity of the driver until it was officially confirmed:

What was the need for her to tweet baseless statements. She should apologize and a firm action from CBC is expected.

Another complainant articulated this way: “The bottom line is that unfounded and inflammatory reporting such as this only serves to reinforce bigoted stereotypes and promote division. In this way, in our view Ms. Fatah’s comments were contrary to what the CBC requires of its journalists.”

Jack Nagler, the Director for Journalistic Accountability, replied to your concerns. He told you while he thought CBC’s overall coverage served Canadians well in a fluid and breaking news situation, this tweet did not. He added that it is challenging to sort confirmed fact from unsourced information. He acknowledged that Ms. Fatah’s tweet was a mistake:

One of our journalists, after seeing an eyewitness interviewed on a local television station, tweeted on her own social media feed what she understood to be the substance of his description of the van driver. She explained in the tweet that she had heard it on television and clearly attributed it to an eyewitness. She felt it was significant information that would further the understanding of the story. But the information was unverified and for that reason should not have been sent out. 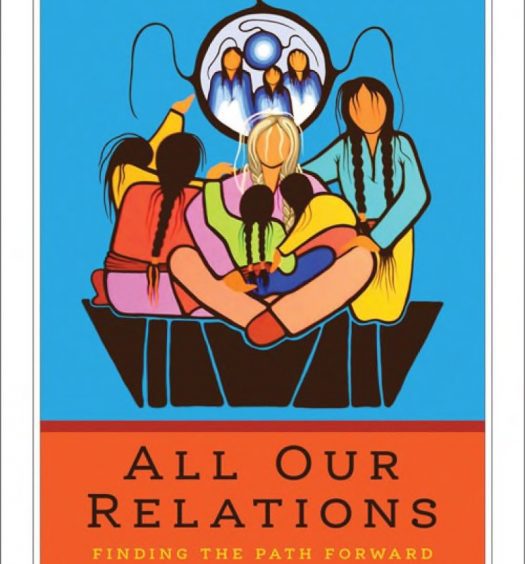 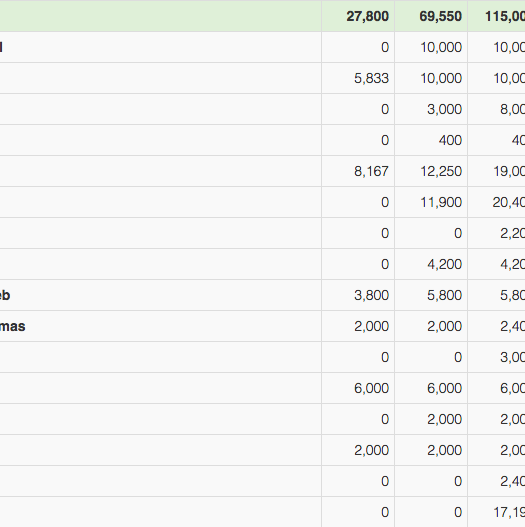