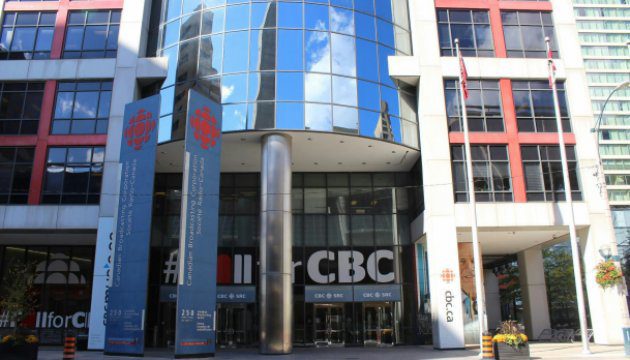 The complainant noted that a report on a the local Ottawa newscast concerning an incident involving an airline and a drone also included discredited footage of an alleged drone-aircraft collision.

The complainant, Alain Ducharme, noted that a report on a the local Ottawa newscast concerning an incident involving an airline and a drone also included discredited footage of an alleged drone-aircraft collision. He said it brought the whole story into question. He was right about the footage. The error was quickly caught and corrected, but it never should have happened.

You complained about a story which aired on the supper hour newscast on CBC News in Ottawa. You pointed out it contained falsified video footage of a drone damaging an airplane wing, an event that never occurred. You said the video had been “completely fabricated.”

CBC News did not verify its sources, fabricated the claim that this “was reported by a passenger”, ignored common sense physics, and is misleading everyone with erroneous false information.

I would appreciate it if measures could be put in place to prevent reckless false reporting such as this from occurring in the future.

The footage purporting to be a video taken by a passenger on a New York bound flight being hit by a drone was used in the context of a story about the air crew on a Montreal-to-Ottawa flight, reporting they had to avoid a drone on approach.

The Managing Editor of CBC News in Ottawa, Ruth Zowdu, replied to your complaint. She agreed with you that the reporter had used fake video as part of the story – that was the part that was not accurate. However, the broader story, the one about the Air Canada pilot reporting the need to avoid a drone when landing in Ottawa, was correct. She agreed that using the footage from the internet was “sloppy journalism and did not meet CBC standards and practices.” She acknowledged this undermined the credibility of the entire story.

Some kittens, boobs and Anna Kournikova got into a story meeting: what happ...

Read More
Some kittens, boobs and Anna Kournikova got into a story meeting: what happened next will bring you to tears
14 years ago
Commentary

A model for the 21st century newsroom

Read More
A model for the 21st century newsroom