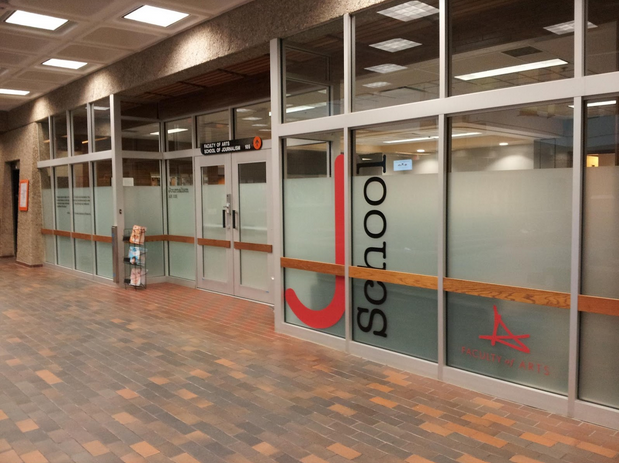 Despite not taking students this term, the broadcaster’s Regina newsroom is not cancelling the program outright, says the bureau’s managing editor.

Despite not taking students this term for its internship program, CBC Saskatchewan is not cancelling the program outright, says the bureau’s managing editor.

Earlier today, a few readers tweeted J-Source about students from the University of Regina’s School of Journalism not being sent to work at the CBC’s Regina newsroom—an arrangement the school and newsroom have had for years.

According to managing editor Paul Dederick, the decision isn’t a permanent one and wasn’t due to budgeting issues. “It didn’t work out this year,” he said. “It’s a combination of not the right candidates for the right fit, and not at the right time.”

University of Regina journalism professor and internship coordinator Mark Taylor confirmed this, citing much smaller class numbers (“Normally we take a max of 26 students; this year we had 13”) and noting that time frames for sending students on internships had changed throughout the academic year.

“Until this year, we’d send them out 365 days a year. One batch in the fall, one batch in the winter, and one batch in the spring/summer.” With the launch of the school’s new master of arts program, that schedule had changed to internship terms from April to August, and September to December.

“It’s unfortunate that we couldn’t send any this year—its usually the most sought after internship we have.”

Dederick said the newsroom intends to resume the program next year. “CBC is going through a significant transformation in terms of turning ourselves into a digital, mobile-first news organization. That transition will be complicated enough without trying to carry an intern along.”

“We take that program very seriously,” he said. “I myself am an alumnus from there.”