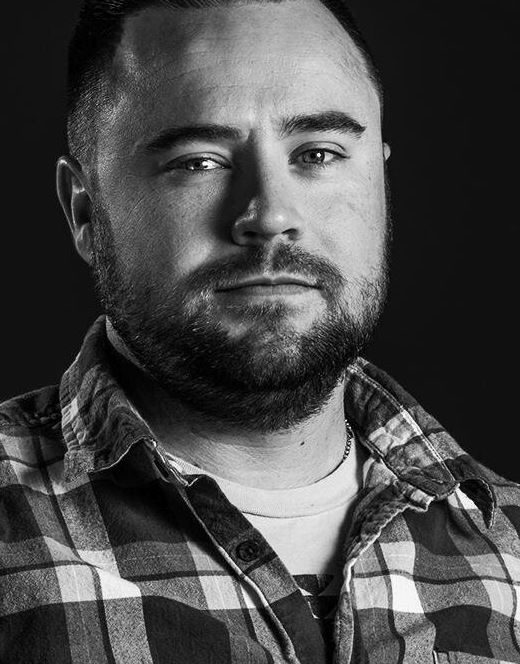 Although Clark did not ask for Wilcomes’ resignation, the station terminated his employment contract after the incident. He later joined Vancouver’s 99.3 FM The Fox.

“If I wanted to do a serious, in-depth interview with someone, I’d be a journalist,” he told Metro News Vancouver at the time.

CKNW said Drex is “one of Vancouver’s most active social media personalities” and that “Drex will continue his irreverence on CKNW.”

Drex is part of the new lineup at the Vancouver radio station after two of it veterans—Bill Good and Philip Till—retired earlier this month.

Jon McComb, who hosts The World Today from 3 to 7 p.m., will take helm of the early morning slot from 5:30 to 10 a.m. on weekdays. Simi Sara’s afternoon show is moved up, and she will host from 10 a.m. to 2 p.m. on weekdays. Sara won the Webster Award Commentator of the Year in 2013. She will be followed by Mike Eckford, who currently hosts the 7 to 10 p.m. weekday show. He will now host the afternoon slot from 2 to 6 pm weekdays.

Meanwhile, Coast to Coast with George Noory will continue to air in its regular spot from 10 p.m. to 5 a.m. The new line up starts Sept. 2.

“This is definitely a new chapter in the history of this great radio station,” said Ian Koenigsfest, brand director of AM programming at Corus Radio Vancouver, in an article on CKNW. “Our station has long had the most outspoken, engaging host in Canada. This new lineup carries on with that tradition.”