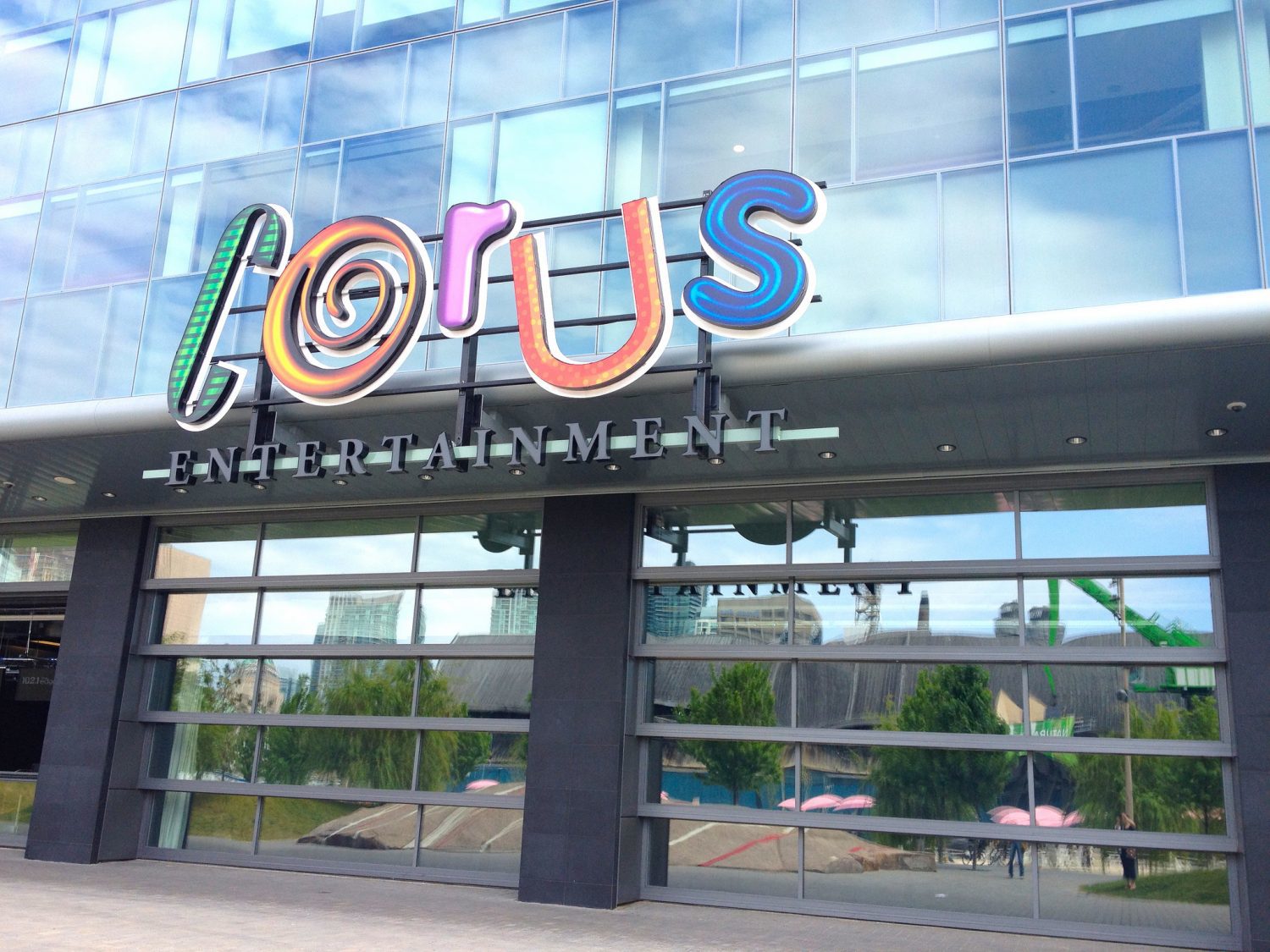 At issue for the Corus workers is wage fairness and equity.

Contract negotiations for a newly merged unit of Corus and former Shaw broadcast technicians have been made difficult by allegations from the union that benefits have been stripped in retaliation for unionizing.

According to Sean FitzPatrick, legal counsel for the Canadian Media Guild, when Corus merged with Shaw Media in 2016 and non-unionized Corus technicians voted to join Shaw Media in the CMG, it was not well received by Corus.

“There were about 17 coming from Shaw merging with about 31 from Corus, so it was a majority non-union shop with a new union and a new certificate. I think Corus was surprised that the two-thirds of the people who were its own employees wanted a union,” explained FitzPatrick.

FitzPatrick said Corus “almost immediately” retaliated by revoking benefits from newly unionized staff. “Corus did some petty stuff the very next day after the vote results,” according to FitzPatrick, who said that included taking away parking privileges for some of its newly-unionized staff, reducing eye vision benefits by $100, scrapping the employee share purchase plan, reducing pension contributions andending half days before holidays.

The CMG filed a complaint to the Industrial Relations Board in February. FitzPatrick said the complaint was on hold until after first contract negotiations are complete.

The CMG is trying to regain those benefits lost for broadcast technicians during negotiations. However, despite a receptive bargaining team, the company’s mandate for a one per cent wage increase isn’t allowing much room for movement, said FitzPatrick.  “They’re limited by a one per cent wage increase proposal. Really, when you start backing up all the stuff they’ve taken away, that’s not an increase at all,” he said.

For some technicians, their 24-hour shifts do not neatly add up to 40-hour weeks. For that reason, he said, many worked 12-hour days with 4.3 or so hours in built-in overtime. The company is proposing to reduce their hours to a 40 hour week, somehow, and do away with the overtime pay, according to [?]. CMG staff representative Matt Douglas said this is essentially a cut in aggregate compensation. “They haven’t explained how they want to maintain their coverage and it’s a staple employees count on for their groceries or their mortgages. They didn’t earn a lot of money but they got raised up,” Douglas said.

“Our proposal is to put people where they were before as Corus employees and where everybody else is. They describe that as us proposing an increase but that’s what they would have right now if they hadn’t voted yes to joining the union,” FitzPatrick said.

Additionally, the union is looking to equalize the pay disparity between former Shaw Media and CMG employees. Douglas said there is a wage gap between what the people at Shaw and Corus earn, amounting to roughly $10,500.

“We get that asking for them to boost everyone up in one go is not realistic. We said that at the table. We get that’s a hard pill for any employer to swallow so we asked for a three-year agreement to phase in increases and even offered to let them to pull the other guys down to bring the others up,” Douglas said— according to him, the company declined.

FitzPatrick said that Corus proposed to move people up two steps on the wage grid. “But it starts everyone at the bottom even if you’ve been at Corus for 10 years. That makes no sense,” he said. “We said put them there based on their years of service. They said they can’t do that. Two steps is an increase for some but, for others, they’ve cut their hours so it’s not an increase.”

Either way, the company is adamant both sides will be back to the negotiating table in April. Its representatives are stuck with a mandate for a six month contract and no longer, Douglas said.

“It’s just to frustrate the people who have chosen to join a union and show the union to be ineffective. It’s the standard hard-line employer approach from on-high,” Douglas said.

FitzPatrick said both sides are set to return to the table at the end of November. He hopes the company comes with a “more realistic proposal.” 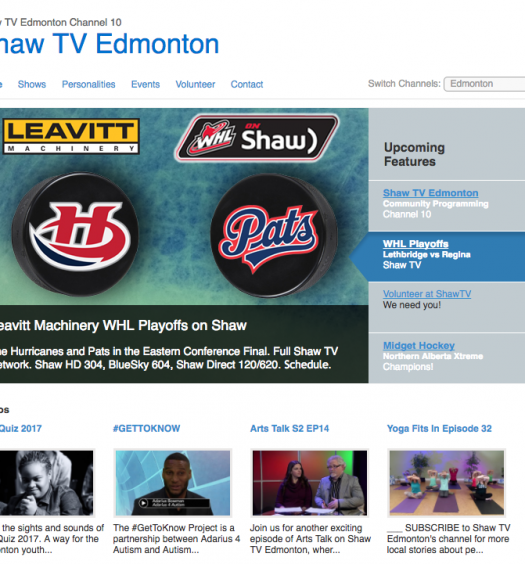 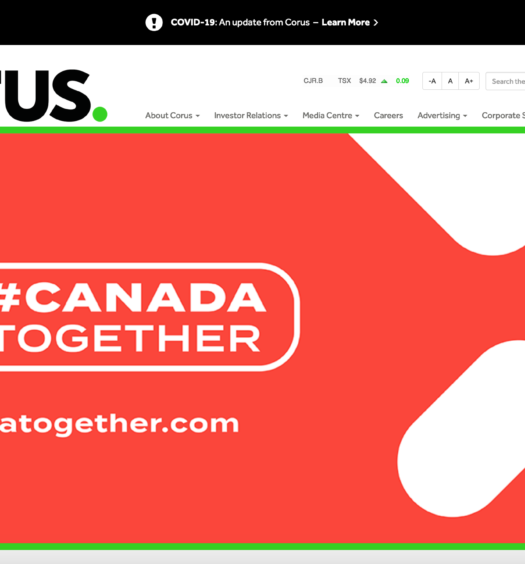