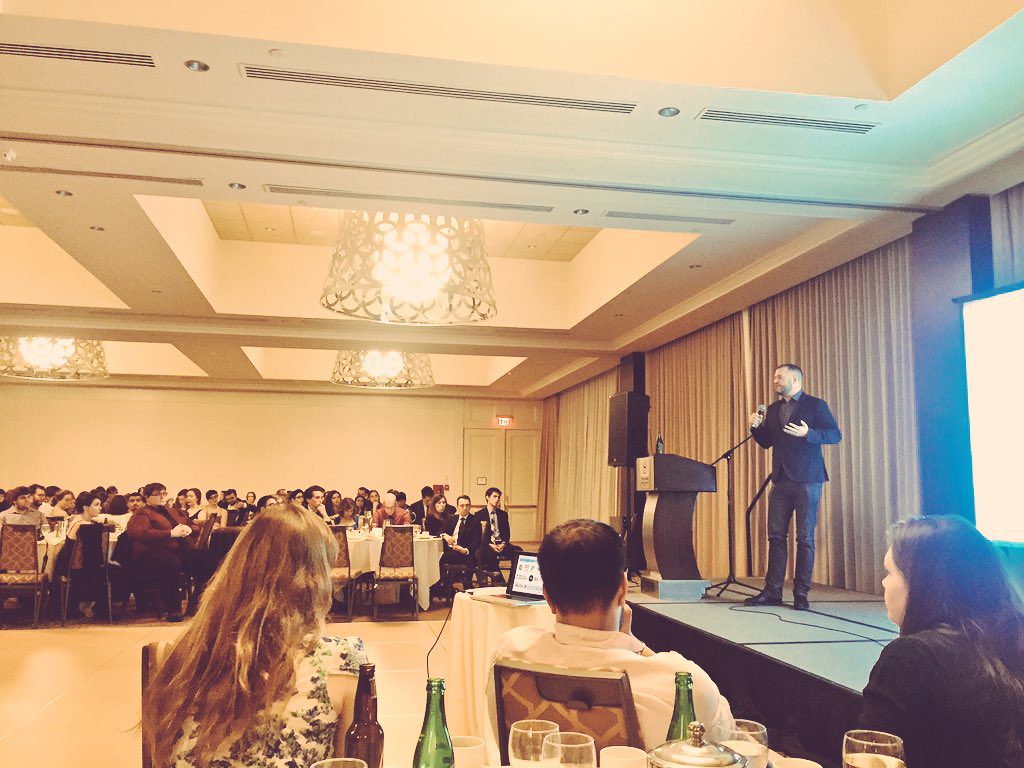 Find all of our live blogs from the annual student journalism conference in Toronto.

From Jan. 6 to Jan. 10, student journalists from across Canada gathered in Toronto to learn about the future of journalism from reporters, editors, digital gurus and more.

Here are all the panels and keynote speeches J-Source covered at NASH, for those of you who weren’t able to come in person.

#NASH78 Buzzfeed Canada Editor Craig Silverman on verification. Craig Silverman, editor of BuzzFeed Canada, one of the fastest-moving news sites in the country, shares best practices in ensuring you’ve got your facts straight.

#NASH78 Diversity in the newsroom. Journalism prides itself on representing the voices of the underserved—and yet, too often, newsrooms are white.

#NASH78 Women’s safety panel. Women in journalism address recent and ongoing safety issues in the field, after a story is written and how this issue is covered in media through a panel-style discussion.

#NASH78 Keynote: Jesse Brown. Jesse Brown runs Canadaland, where he became known for uncovering scandals at the CBC, The Globe and Mail and in government.

#NASH78 Talia Schlanger interviews Lianne George. In 2015 Lianne George was named editor-in-chief of Chatelaine, where she had been the editorial director since 2014. 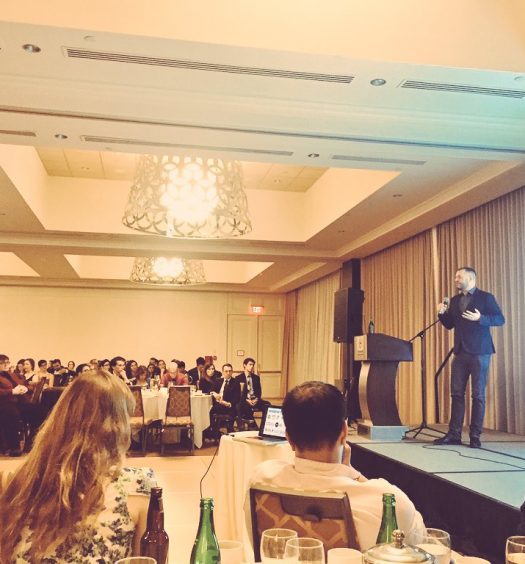 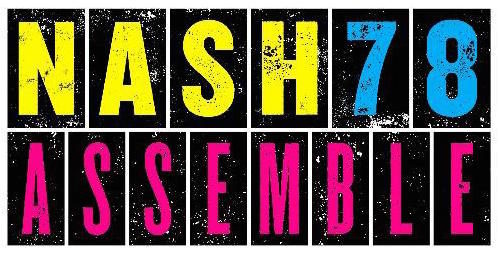