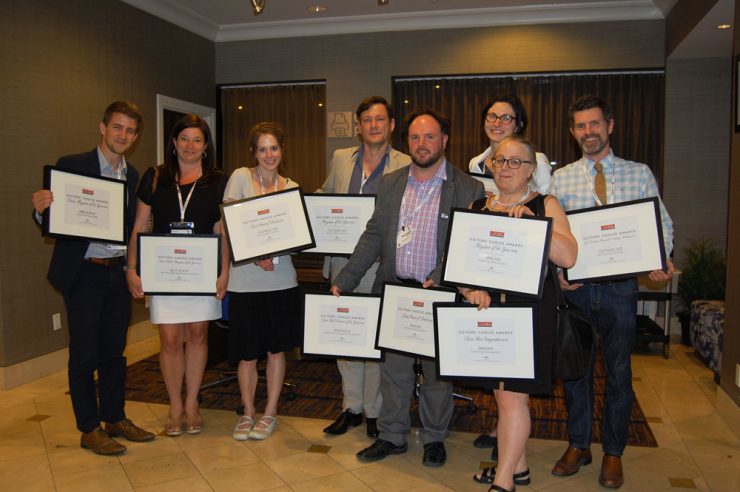 Cottage Life and Spacing both picked up four awards at the Canadian Society of Magazine Editors awards in Toronto on June 4.

Cottage Life and Spacing led at the Canadian Society of Magazine Editors awards in Toronto on June 4 with four wins each.

Cottage Life editor Penny Caldwell picked up the coveted Editor of the Year Award for the fourth year in the row, while the magazine itself won the magazine of the year award in the medium circulation category plus two other awards.

Spacing won magazine of the year in the small circulation category and best editorial website along with two other awards.