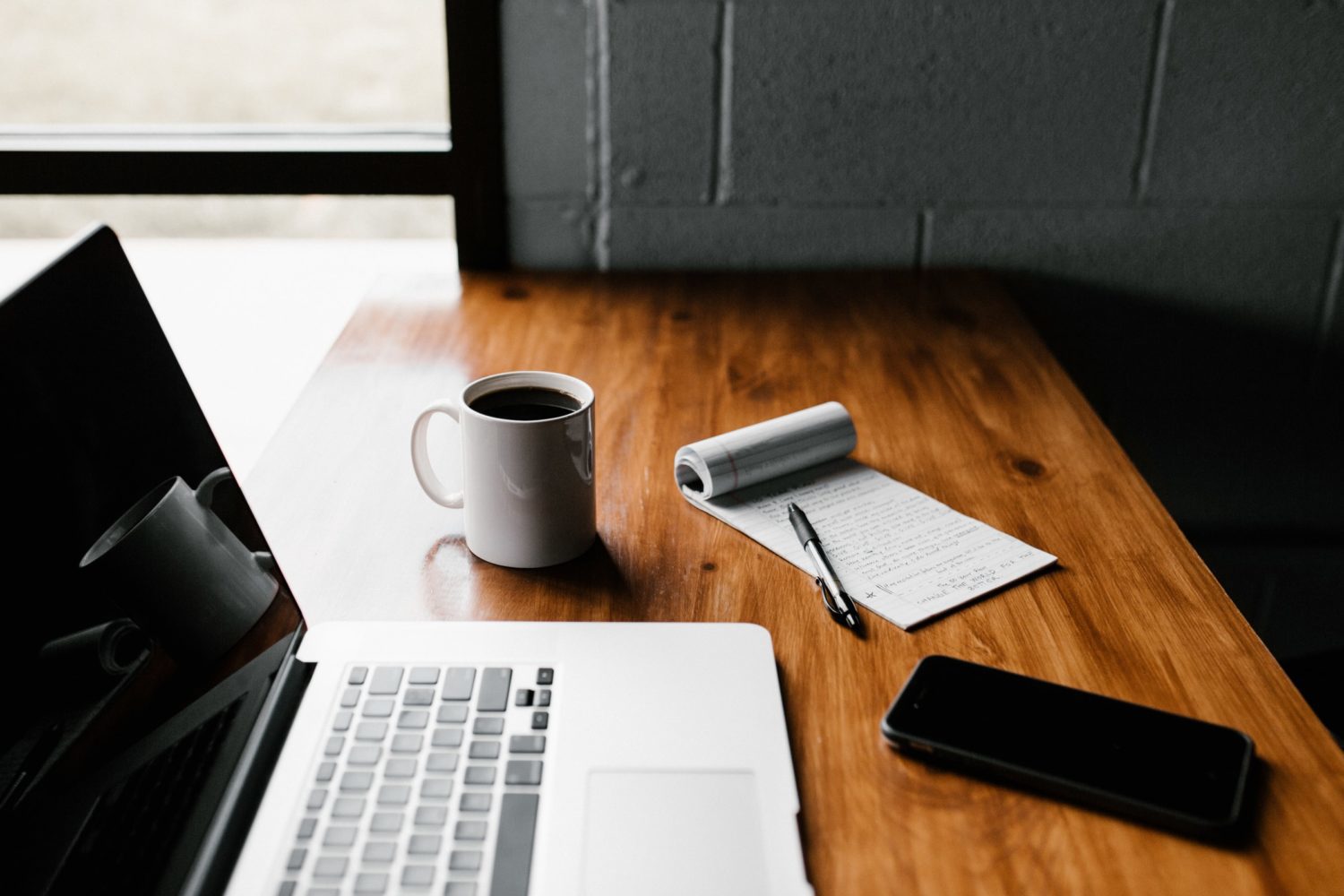 Experiential learning is a major part of most journalism programs. While many students won’t get that opportunity this year, media schools are shifting course to salvage placements

This summer, Eva Zhu hoped she’d be starting her internship at CBC Radio One. It was a dream placement for the Western University master’s of media student.

“I don’t think I ever thought I would get this far,” she said.

But her internship, like so many others in the last few weeks, was cancelled. “It felt like my life was falling apart,” Zhu said. “For the first few days, it was awful. I was very, very depressed.”

Millions of peoples’ lives have been upended by the COVID-19 pandemic. Among them are journalism students, many of whom were supposed to be starting internships just as social distancing guidelines were put in place. However, while some schools and media outlets have been forced to postpone or cancel their internships programs, others are creating new options and shifting to remote placements.

Part of the issue is that academic internships are meant to be primarily learning opportunities. “You want the field placement; that’s why you’re here,” said Julie McCann, program co-ordinator at Algonquin College in Ottawa.

CBC Toronto was expecting to host about 24 interns during its summer cohort, one of five cohorts that rotate through the newsroom during the year. “The internships are very important to us,” said Mark Mietkiewicz, senior manager of staff development at CBC. He notes that not only does the CBC have a moral and corporate responsibility to train the next generation of journalists, but the interns themselves bring value to the newsroom.

When it became clear that most staff were going to have to work from home, the decision was made to postpone the internships, including the prestigious Joan Donaldson CBC News Scholarship, to the fall. That means a double cohort will do their internships at CBC Toronto later in the year. “I’m very happy and proud that we’ve been able to sort of take care of those two different programs and all those students,” said Mietkiewicz.

Journalists set to start summer reporting positions with Postmedia shared on social media that their placements had been cut. Some had plans underway to relocate. Postmedia has not yet responded to a request for comment regarding changes to its program.

For many students, internships are also required in order to get their degree, though how many credits they account for varies from school to school.

Raylene Lung, a master’s journalism student at Carleton University, decided to take a remote internship with The Hockey News. “At least I can take those hours and chalk them up to at least some experience,” she said. “It won’t be the same and I won’t be working in the same environment. I won’t be working in an actual newsroom or communicating face-to-face with anybody that works at The Hockey News. But it’s something — it counts for something in the end.”

The Globe and Mail’s summer contract journalists are paid staff positions, rather than academic internships, so there is an expectation that they work as other staff do.”We train remote people all the time, so we’re not worried about that,” said Angela Pacienza, the executive editor of the Globe and Mail. “We’ll modify our onboarding, we’ll modify our training, we’ll still get them all the equipment that they need to do their jobs.”

The Globe is also providing a virtual orientation program, including workshops on investigative reporting and using databases, media ethics and a Q&A with publisher Phillip Crawley, publisher, and editor-in-chief David Walmsley.

Where remote newsroom placements haven’t been possible, some media schools have generated new programming to fill the experiential learning gap. Western University’s master of media in journalism and communication is creating a communications agency and online news site to help their students gain some of the workplace experience lost by cancelled and postponed placements. At the University of British Columbia, where master’s journalism students would be heading off to do internships around the globe during a normal year, the program is offering options designed to suit students who are losing out on their field opportunities.

Most of the students will be doing their internship remotely, says Kathryn Gretsinger, senior instructor at the University of British Columbia school of journalism, writing and media. The school is also offering a summer course where students will learn about the practical side of the business from professionals. “We thought, ‘well if we do something kind of creative and try to make it as packed with valuable editorial experience as we can, that would actually help them to earn their credit, but also get them somewhat similar experiences that they’ll be missing out on potentially this summer,” she said.

But students who had yet to secure an internship or summer job now find themselves in career-limbo. “[An] internship would have been a nice way to learn more about the journalism industry, but also just to get my foot in the door, meet people and network and start doing what I love,” said Irelyne Lavery, a third-year student in the bachelor of journalism program at Humber College who was just starting to do interviews when most of those opportunities were postponed or cancelled. “It’s nerve-racking because I don’t really know when I’ll be able to pick everything back up.”

While interns are in a tough position, those that are working remotely find themselves in the same unique position as many of their mentors — trying to do journalism from the confines of their home. “They’re absolutely missing out on a certain set of skills they would be having right now,” said McCann. “But they are gaining a whole lot of thinking-fast-and-on-their-feet skill.”

Zhu is still finishing up her school work, and has freelance assignments to work on. But she thinks it’s important to process her own frustration. “Everybody is so scared and we’re in the same boat,” she says. “It’s not a bad thing to be sad. Just take the time to think about what this means to you.” 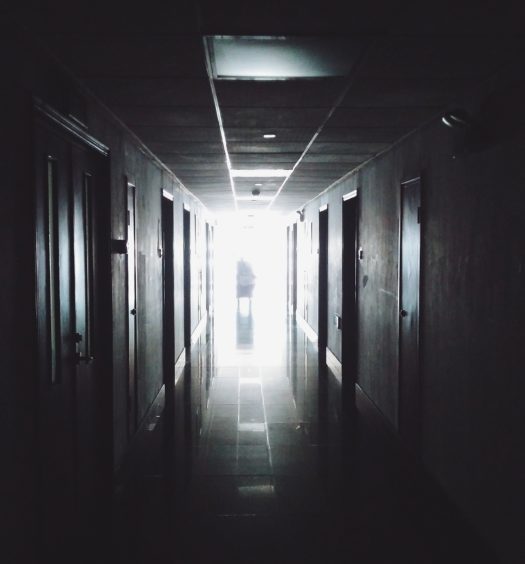 Read More
Follow the Money: Into the Nursing Home Complex 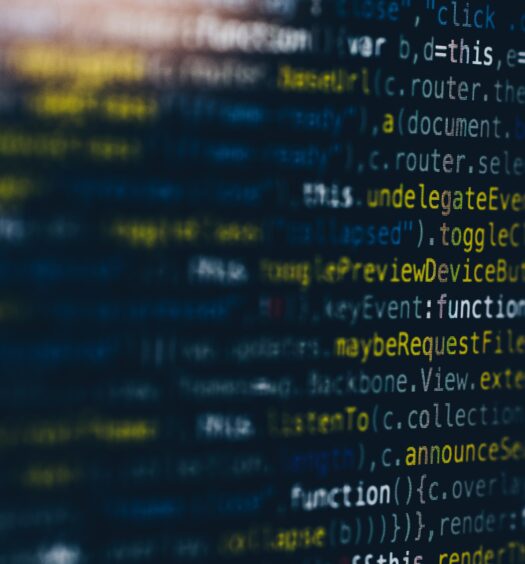 How journalists informed audiences in a data-filled era

Read More
How journalists informed audiences in a data-filled era