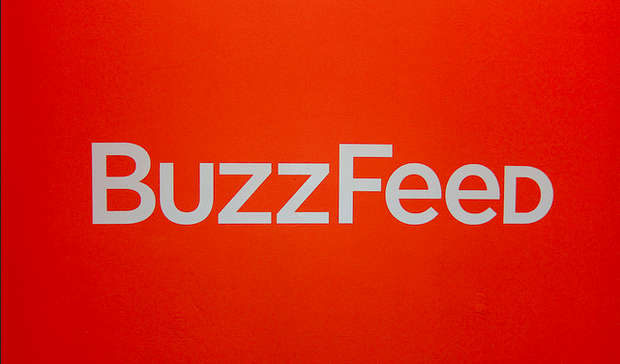 Craig Silverman on heading up the team at BuzzFeed Canada

With the job comes the opportunity to build a team that will put a local stamp on the social content and journalism BuzzFeed is known for—and the challenge of proving its worth.

Until late last week, Craig Silverman had to keep the news of his move to BuzzFeed as the global media and news site’s Canada editor a secret, even as he interviewed candidates for the outpost’s new editorial team.

“I’ve known about the news for a few weeks now,” said Silverman during a phone call from a cab ride in New York, where he’s been in training and meetings this week before moving from Montreal to Toronto. “I had a meeting with candidates for our political editor and news job, so I snuck out to Toronto a couple of times before the news came out.”

The conversation that led to Silverman’s appointment began a few months ago, when BuzzFeed editor-in-chief Ben Smith contacted the journalist and Poynter Institute adjunct faculty about Emergent, his rumour-tracking and verification site. “As that conversation was going on I was already working on the story published last week on a freelance basis…it happened over the course of two and a half to three months.”

With the new job, said Silverman, comes the opportunity to build a team that will put a more local stamp on the social content and journalism BuzzFeed is known for—and a challenge. “BuzzFeed’s already getting a decent amount of traffic from Canada,” he said. “One of the benefits is we already have this info on what people are interested in reading. It’s also a challenge because we now have to show that Canadians making Canadian content will work.”

Silverman’s team will consist of about six people: himself, a senior editor, a social news editor, a political editor, a poltical writer and one staff writer for the viral-minded posts that the site calls “buzz content.” Two people in ad sales will also work out of BuzzFeed Canada’s Toronto offices on King Street.

Though there “aren’t really a lot in terms of firm plans for the content we’ll do,” said Silverman, a couple of topics, news-wise, will be an up-front focus. “There’s a federal election, so we’ll do a lot of political coverage. We’ll also be looking for sharable news stories from a small communities everywhere. We’ll do a bit of breaking news, probably not a huge amount.”

He hasn’t yet discussed with BuzzFeed what benchmarks for traffic or content frequency will look like. “The first three months is testing things out, trying things out to see how they work. And how we see voices evolving.”

In the meantime Silverman has started fielding interest from organizations to take over the work of Emergent, which ceased publication a couple of weeks ago. “There’s been suggestions that schools should take it over. I was going to look at that model when I was first developing it…but it’ll take several weeks to see whether there’s any indication of interest.”

Note: This article has been updated to correct the street BuzzFeed Canada’s offices will be on, and the number of staff writers on the Canada team working on buzz content.