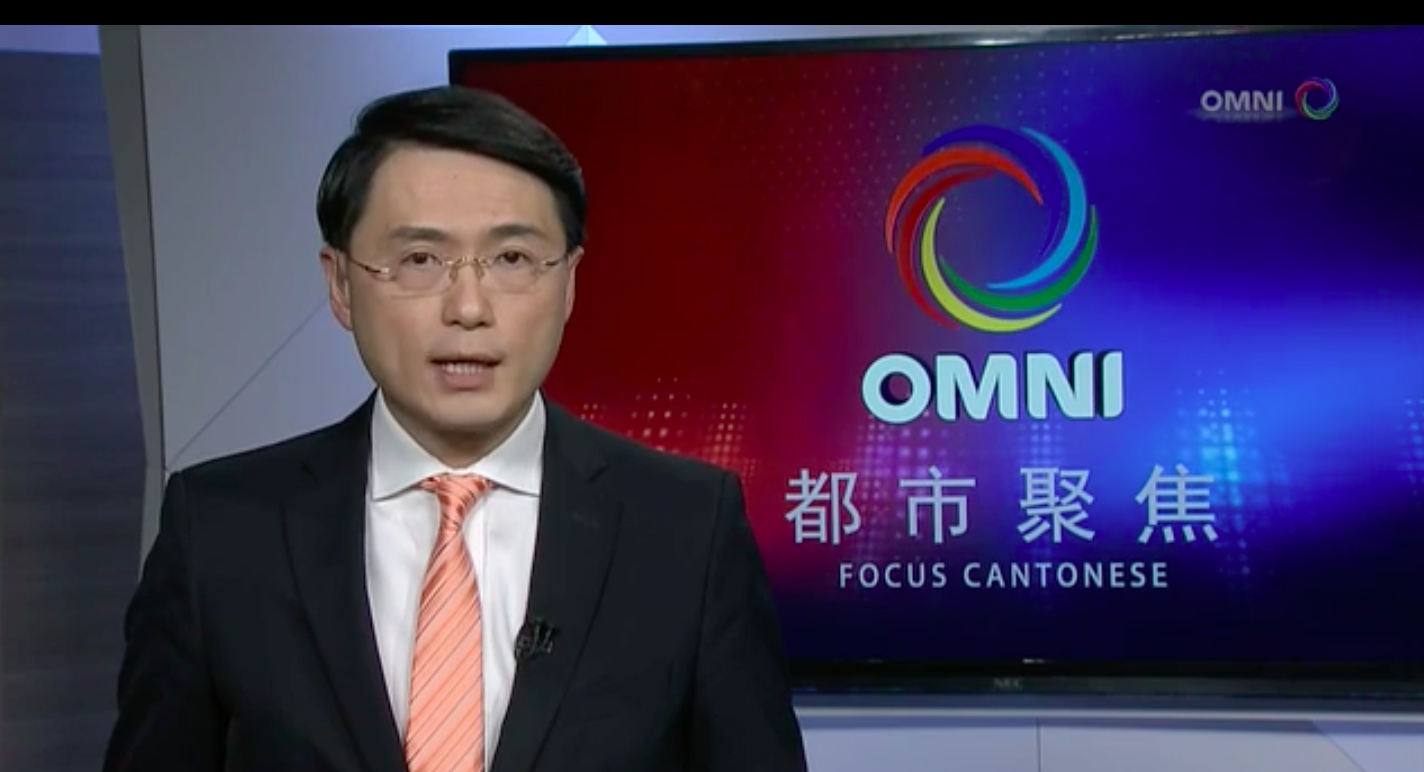 Focus Cantonese on OMNI TV. OMNI Regional will cease to exist if the CRTC chooses a new service. Screenshot by J-Source.
NewsPoliticsBusiness

OMNI Regional will cease to exist if the CRTC chooses a new service.

National television service Rogers’ OMNI Regional could be replaced in 2020 if the CRTC chooses to replace it with a new multi-ethnic programming service.

Last year, Rogers asked the CRTC to impose mandatory distribution of OMNI across Canada. At the time, running OMNI was a financial challenge for Rogers. The CRTC approved the request, which provided OMNI with fees of 12 cents per subscriber every month for three years.

But in May 2017, the commission released a decision that Rogers’ application did not meet the expectations of a service that reflects the “needs and interests of Canada’s diverse ethnic and third-language communities, the approval of this license is an interim measure.” The CRTC set the licence term to end Aug. 31, 2020 and said it would consider other broadcasters for the mandatory ethnic TV service.

Recently the CRTC published eight proposals from broadcasters to become the new multilingual multi-ethnic channel with mandatory distribution in Canada. The applications include OMNI’s own proposal to renew its status.

“Without the renewal of its application for mandatory distribution, OMNI Regional sadly will cease operation, and with it, local sister stations in Toronto, Vancouver, Calgary and Edmonton who are financially dependent on this funding,” said Rogers senior vice-president of broadcast television Colette Watson, in a statement emailed to J-Source.

In her statement, Watson said “OMNI is the only applicant that has committed to operate the station on a break-even basis, ensuring any additional revenue is reinvested in new programming.”

The Commission accepted comments, also called interventions, on the applications from the public. The applicants and interveners will then present oral arguments in front of the commissioners at the hearing. Although the hearing will take place in mid-October, there is no set time limit on when a final decision will be made, according to CRTC senior analyst Tracy Speigel. She also said the Commision will weigh both five- and seven-year options for the mandatory distribution licence.

Many of the interventions are recommendations, or letters of support, for each of the eight applicants. Then there are some who don’t approve the idea of a national mandatory multi-ethnic television service at all.

But Faguy said mandatory subscription is what’s keeping OMNI alive, and somewhat shielded, from the financial struggles other ethnic broadcasters in Canada face. In addition to serving smaller niche audiences, ad sales are hampered because the TV ratings company Numeris only measures English and French-language broadcasting, according to Faguy. “So you don’t know how many people are watching and you can’t sell that (audience) to advertisers because you don’t have the data.”

Faguy said there aren’t any applications that stand out as an obvious leader to receive mandatory distribution. He noted Amber Broadcasting’s team of consultants, which includes several former OMNI executives who are also slated to sit on the board of directors.

OMNI’s former national vice-president, Madeline Ziniak, is among Amber’s consultants. She’s also the chair of the Canadian Ethnic Media Association and said she has seen first-hand what vertically-integrated companies do to multilingual content when the bottom line isn’t being met.

“We’ve all been at the table when OMNI was trying to pitch to agencies, but then other things would precede. Hockey would get the ads, City would get the ads and then, lo and behold, when it came to OMNI, nothing was left anymore,” Ziniak said.

Faguy said one of Amber’s challenges will be convincing the CRTC they can succeed with a team of executives that oversaw cuts to programming and jobs at OMNI.

Ziniak said this time is different because Amber Broadcasting would be an independent entity. “It is laser focused on just ethnic (content) … there are no distractions,” she said.

Whoever the CRTC chooses for mandatory distribution, Ziniak said it’s vital they have that same level of focus. As the chair of CEMA, she said it’s necessary to be able to educate new Canadians, immigrants or refugees whose first language is not English and allow them to consume news in their own language of comfort. “This is the future of expression in Canada,” she said.

Editor’s note, June 15, 2018, 2:14 p.m.: A previous version of this story incorrectly stated Colette Watson’s title. We apologize for the error. 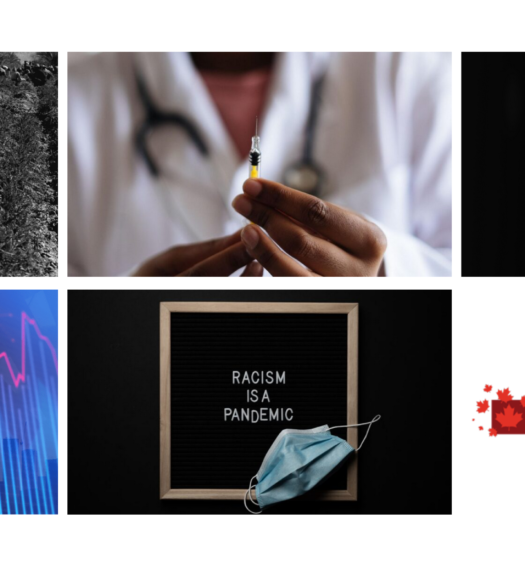 What COVID-19 teaches us about the divide between mainstream and multilingu... 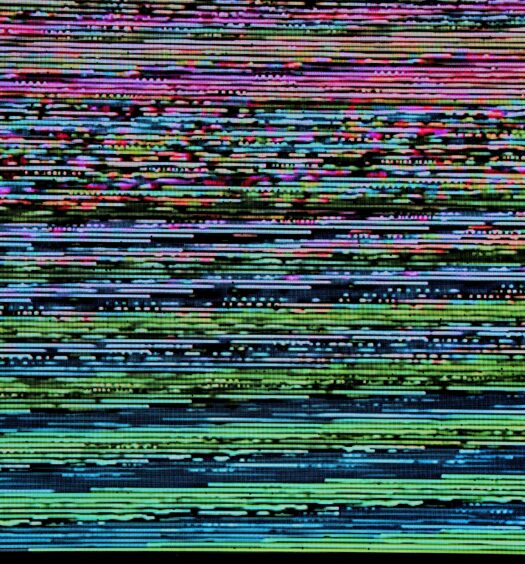 Is the government picking the wrong place to start regulating algorithms?

Read More
Is the government picking the wrong place to start regulating algorithms?