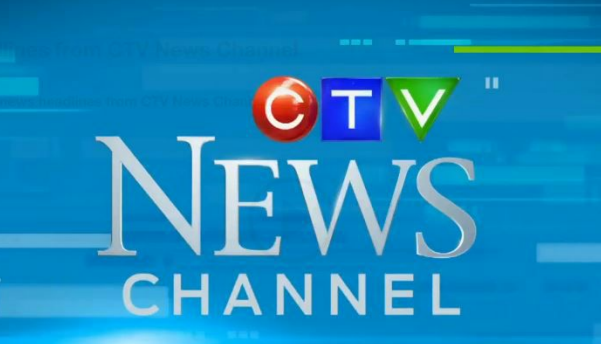 Tom Walters, Los Angeles bureau chief for CTV News, has been charged with interfering with a police officer, a year after being arrested while covering protests in Ferguson, Missouri, the Toronto Star reports.

While arrests of journalists covering protests have become increasingly common in recent years—several reporters and photographers were arrested during the G20 meetings in Toronto in 2010—and Walters was among a number of journalists targeted in Ferguson, charges are rarely laid.

But this week authorities in Ferguson charged not only Walters, but Wesley Lowery of the Washington Post and Ryan Reilly of the Huffington Post. All were arrested while covering the protests that erupted last August after police shot an unarmed black teenager, Michael Brown.

Walters was arrested when, after police asked reporters to leave an area before they cleared out the last of the protestors, he tried to ask a police officer the reason for the order.

He later wrote on CTV’s website: “Now, when a town fears brutality by law enforcement, and police suddenly want to do their work unseen by media observers, it’s not just a fair question but a necessary one to ask why.”

Lowery of the Washington Post was arrested after police asked him and another reporter to leave a McDonald’s restaurant being used as a staging area for press coverage of the demonstrations, Reuters reported. The Huffington Post said Ryan Reilly, its reporter, was the other journalist arrested in that incident.

All the media outlets have condemned the arrests, and the National Press Club in the United States issued a statement saying it was surprised and disappointed by the charges.