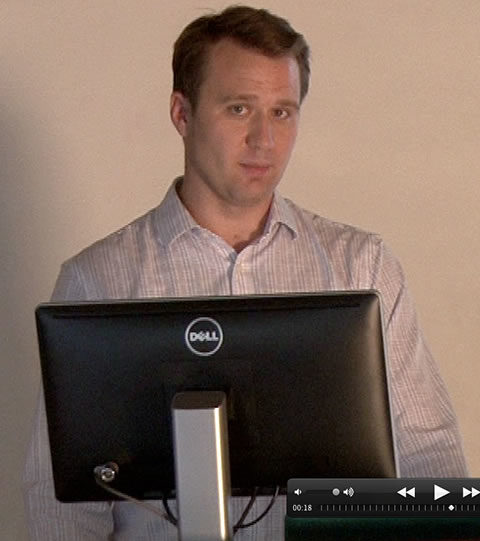 David Common on why research can make or break your story

CBC’s David Common on how to get your facts straight before an interview.

Research is an integral part of journalism. But often, the hardest part of telling a story is verifying the information you release to your audience as quickly as possible. In this second part of a lecture at Sheridan College, CBC’s David Common shares some tips on how to get your facts straight, and the consequences of getting them wrong.