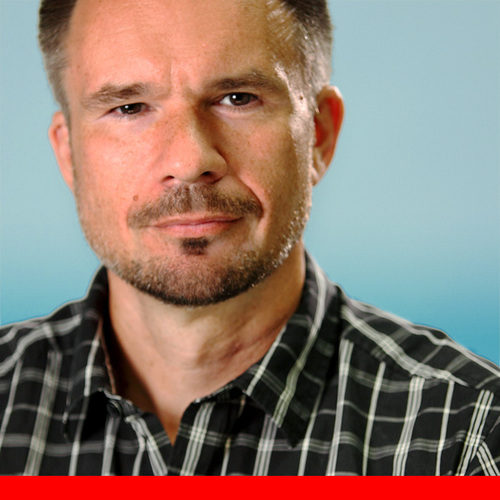 Debriefs: Saša Petricic on the changing way we cover the Middle East

Part of the IRB’s mandate is to “debrief” correspondents about elements that don’t make it into the headlines or the lineup. Like how to hire a video shooter in Nairobi or receive hospitality in a refugee hovel in Turkey. Little things that make the award-winning “big things” possible.

Dull fare to anyone outside the craft?

Not if IRB producer/editor Marielle Torrefranca’s Skyped debrief with CBC Middle East correspondent Saša Petricic is anything to go by.

Twitter, we learn, might get you out of a Turkish jail, but a smartphone could kill you in Syria. Blindness to local body language could have the same result in Egypt, while running to a cop for help could, in the same region, produce unhappy results. A Canadian passport might open some doors, but it’s no longer the dependable “boy scout” that once made it the envy of rival Brit and U.S. reporters. Clothing, it turns out, still has talismanic value for some correspondents—for Petricic it’s a black T-shirt—while failure to pack sunscreen or mosquito repellent “can often slow you down more surely than some guy with a gun.”

The Middle East is not a place of happy endings, but it seems grace and humour are never too far away. A “selfie” will never seem quite so desperately inconsequential after hearing Petricic’s account of Pythonesque moments in a Libyan meat locker. But the moral sting in this debrief comes in the tail, when the CBC correspondent throws down the gauntlet over the “irresponsible” practice of sending freelancers into harm’s way.

Traditionally this was the way young correspondents—including this writer—won salaried positions, sometimes supporting staff correspondents or, more often than not, working alone in fringe conflict zones. But Petricic says at centre stage in Syria there is a “dangerous trend” towards freelancers—often young, poorly paid and with little backup or field training—being fed into a meat grinder where even the most battle-hardened news organizations rarely risk their troops. And that, he says, “is really not fair.”