Makuch’s work aims to help us understand what motivates people to join groups like IS or commit terrorist acts in Canada.

Last week, the Ontario Superior Court ruled that Vice News reporter Ben Makuch must hand over all communications between him and an IS fighter, Farah Mohamed Shirdon, to the RCMP.

It’s a worrying decision, because the news media need to be independent, not to be co-opted to do the work of the police.

“By forcing Makuch to hand over his notes to the RCMP, or go to jail, Justice Ian MacDonnell has undermined press freedom—a critical component of our democratic society—and set a precedent that could lead to an increase in RCMP requests for notes and communications, making it less likely that sources will be willing to speak with journalists,” wrote several journalism organizations in a letter to Ralph Goodale, the federal minister of public safety. “Thus, a crucial window into understanding the world will be closed, and the public’s right to know will be critically diminished.”

The organizations that signed that letter—Canadian Journalists for Free Expression (CJFE), Communication Workers of America/Syndicat des communications d’Ameríque (CWA/SCA) Canada, the Canadian Association of Journalists, Reporters Without Borders and the Fédération professionnelle des journalistes du Québec—urged the RCMP and Public Safety Canada to drop demands for the release of private material and correspondence with sources.

This is not a classic case of protecting the identity of an anonymous source, like Ma Chouette in the sponsorship scandal case or Deep Throat of Watergate fame. The RCMP already know who Shirdon is— Makuch’s stories identified him, and he didn’t speak on condition of anonymity. But the police have demanded all of Makuch’s notes concerning his contacts with Shirdon, including information about how he made contact. The court decision indicates to have been partly aimed at confirming where Shirdon was when those conversations took place.

This isn’t about protecting an ISIS fighter’s anonymity. Nor is it about protecting a promise of anonymity in this particular case. But, observes Philip Tunley, a partner at the law firm Stockwoods in Toronto and member of CJFE’s Canadian Issues Committee, if police have easy access to journalists’ communications with sources, many people—particularly those in conflict with the law, including not just common criminals but for instance sex-trade workers, protestors and others—will be discouraged from talking to the news media. That will reduce the media’s ability to gather news.

This particular case involves an alleged terrorist. Shirdon, by his own admission in conversations with Vice and other media, is fighting for IS. Some people feel that this justifies the court’s decision. Terrorism, the thinking goes, is such a great threat that we must compromise our rights and freedoms to protect ourselves from it.

Oddly, many of those who make that argument are the same people who argue that terrorist groups like IS do what they do because “they hate our freedom.”  If, in order to defend ourselves, we must give up freedoms, what are we defending?

And why did Makuch talk to an IS fighter in the first place? His work aims to help us understand what motivates people to join groups like IS or to commit terrorist acts in Canada. If you want to deal with a problem, surely understanding its root causes is helpful. Impeding the media’s ability to help us do that isn’t going to be helpful—and that makes this case a particularly good illustration of why protecting reporters’ independence matters. 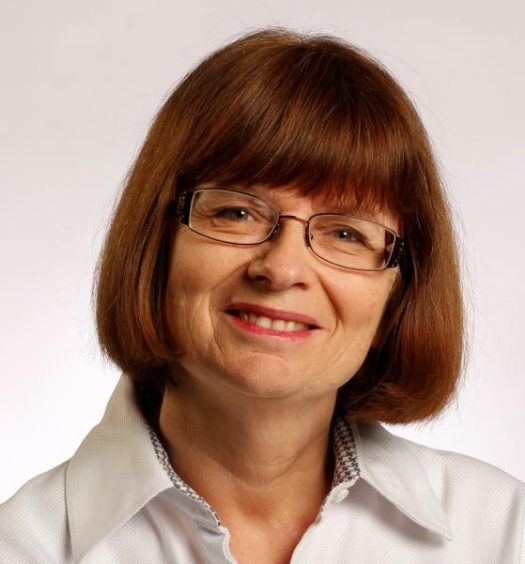