Friends of Canadian Broadcasting announced The Dalton Camp Award in 2002 to honour the memory of Dalton Camp, a distinguished commentator on Canadian public affairs.

The Dalton Camp Award will go to the winner or winners of an essay competition on the link between democracy and the media in Canada. In 2017, there was one Award, open to all eligible entrants, consisting of a prize of $10,000, as well as a bronze cast medal by the late Canadian sculptress Dora de Pédèry-Hunt. In addition, a second Award consisting of a prize of $2,500 was awarded, at the Selection Committee’s discretion, to the best essay by an entrant who is or was during the calendar year of the Award a student at a recognized post-secondary institution.

To find out more about this award, visit the Friends of Canadian Broadcasting website. 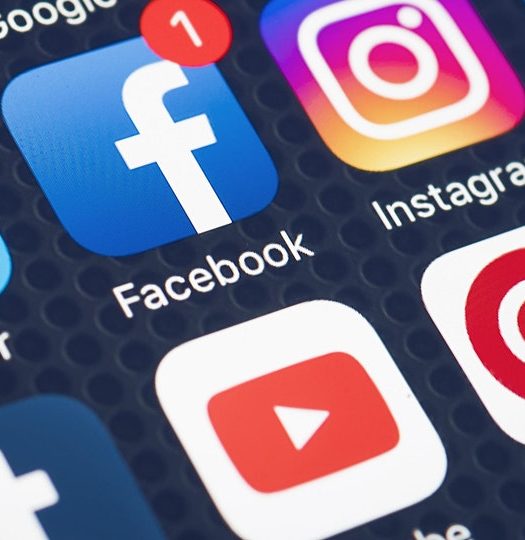