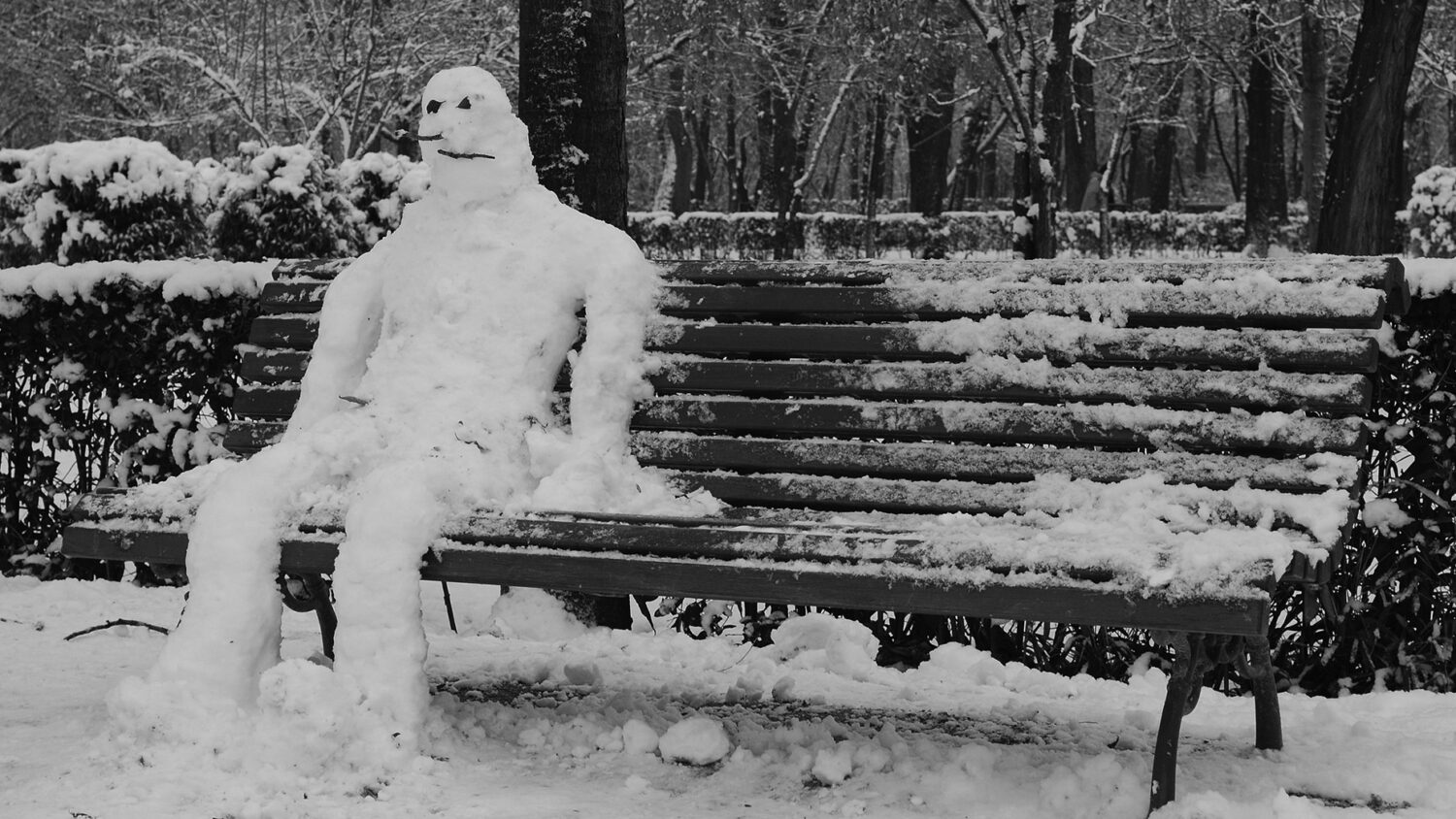 How journalistic roles are performed in Canadian media

Exploring the differences between normative visions and actual practices, through a content analysis of more than 3,700 news stories contextualized with surveys, and further unpacked by interviews with journalists, this article provides a comprehensive overview of journalistic role performance in Canada.

Findings show few, yet distinct, differences between French and English media, and that Canadian journalists are often present in their stories; use high levels of infotainment; and demonstrate strong performance of both the civic and service roles compared to other countries, but perform far less of the watchdog role than journalists surveyed perceived.

Facts and Frictions is published by J-Schools Canada/Écoles-J Canada, Canada’s national association for post-secondary journalism research and education. All content is open access and available via J-Source. 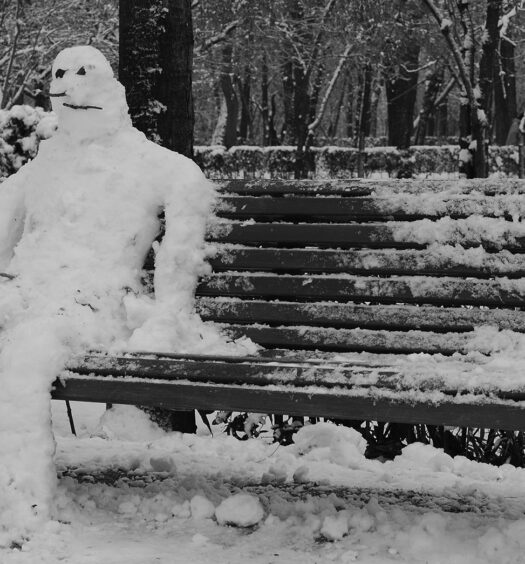 4 weeks ago
AnalysisResearchFacts and Frictions 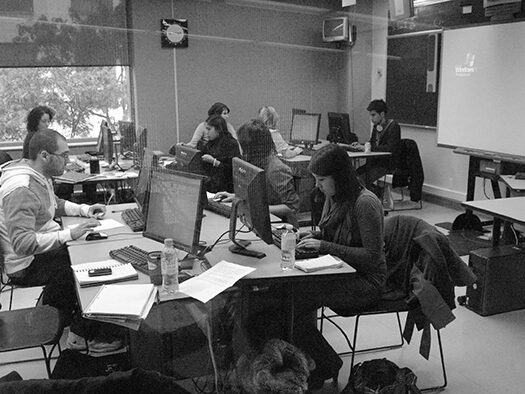 8 months ago
EducationResearchFacts and Frictions

Technology and Journalism:  The Experience of Recent Graduates from Two Can...