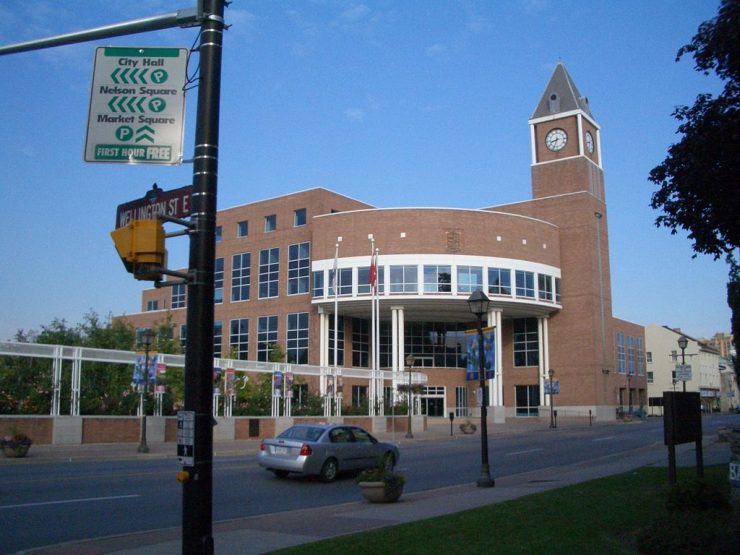 Despite an increase in outreach efforts, some members of Brampton’s ethnic media still feel disconnected from the City.

Despite an increase in outreach efforts, some members of Brampton’s ethnic media still feel disconnected from the City.

“There is a broken link between the City of Brampton and ethnic media,” says Jagdish Grewal, the editor and publisher of the Canadian Punjabi Post, a daily newspaper that has been published in Brampton for the past 14 years.

This is despite a case study released late last year by Ryerson University’s April Lindgren titled “Municipal Communication Strategies and Ethnic Media: A Settlement Service in Disguise”, which suggests that the City of Brampton has made wide strides in reaching out to its ethnic communities.

Following a 2007 study that deemed the City of Brampton unresponsive to the needs of its immigrant community, Lindgren says the City expanded its ethnic media strategy to fund the translation of press releases, corporate communications materials, and pertinent advertising messages among other initiatives. To date, the City of Brampton’s website shows press releases translated from English into French, Portuguese, Punjabi and Urdu.

But Grewal says that the press releases and service updates in Punjabi, which he receives from the City via e-mail, are not effective.

“The translated news sent out is not helpful,” Grewal explains. “The City is spending a lot of money on translation, which is not worth it as I have to rewrite the releases. This does not make sense to me.”

He adds: “Leaders of ethnic media outlets are educated enough to translate English press releases into their own language. My reporters are capable of writing news in English and Punjabi.”

If he could publish the translated press release as is, he would use it, but he points out, “Translation does not work like that.” He has to rewrite many of the press releases from the City into suitable news content for his paper.

Continue reading this story on the New Canadian Media website, where it was first published.