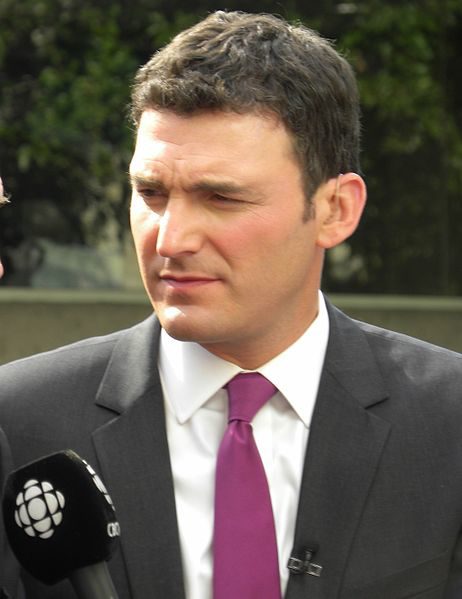 CTV News says the political journalist will take on the role at the beginning of the program's 46th season in September.

CTV News says the political journalist will take on the role at the beginning of the program’s 46th season in September.

He’ll replace the Globe and Mail’s Ottawa bureau chief Robert Fife, who will step down as host following the final broadcast of the current season on July 3.

CTV says Fife will continue to appear on “Question Period.”

Solomon was formerly with the CBC, which cut ties with him last summer.

His dismissal came after the Toronto Star alleged he took advantage of his position to broker lucrative art deals between a friend and wealthy interview subjects. Solomon denied any wrongdoing. 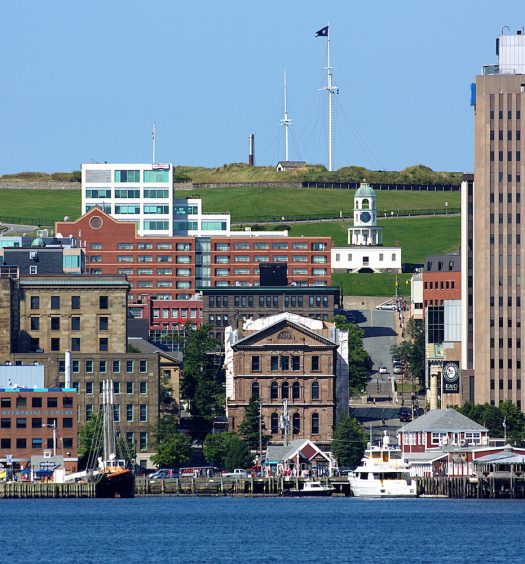 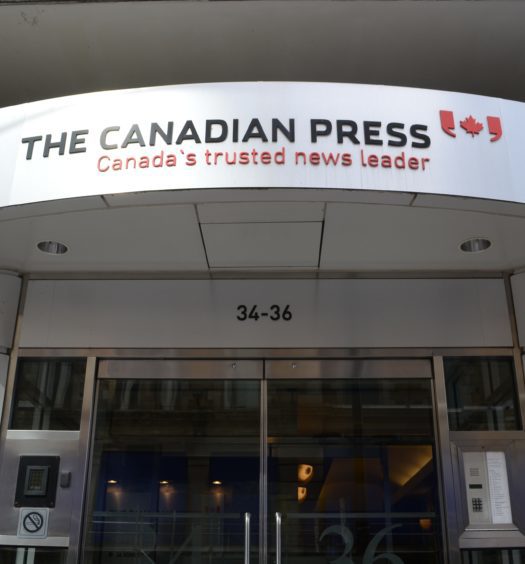