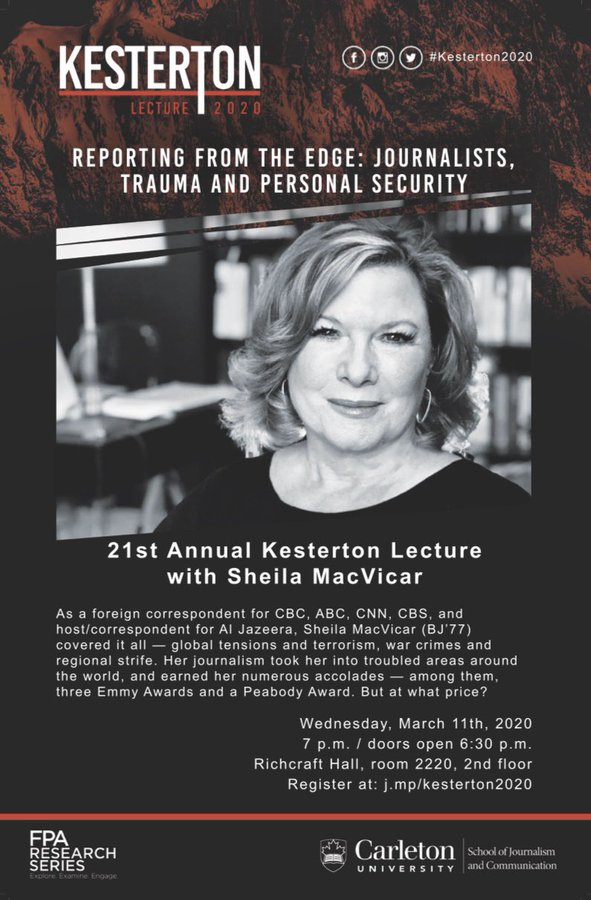 Reporting from the edge: journalists, trauma and personal security

As a foreign correspondent for CBC, ABC, CNN, CBS, and host/correspondent for Al Jazeera, Sheila MacVicar (BJ’77) covered it all — global tensions and terrorism, war crimes and regional strife. Her journalism took her into troubled areas around the world, and earned her numerous accolades — among them, three Emmy Awards and a Peabody Award. But at what price?

Join MacVicar for a candid and insightful talk about her own experiences in the field, and the growing challenges facing journalists reporting from the edge. 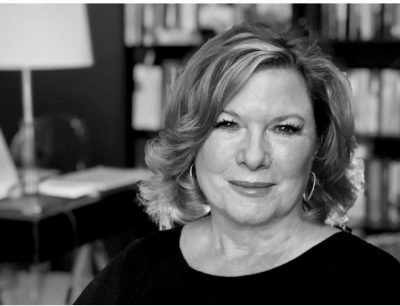 The event will be moderated by journalist Matthew Pearson.

In more than three decades of reporting, Sheila MacVicar (BJ’77) traveled the world. She began her career at the CBC, where she was a National Correspondent, then the first woman appointed as a full-time Foreign Correspondent for that network, and subsequently, a co-host of ‘The Fifth Estate’. From her base in London, she moved on to cover wars, conflict, humanitarian crises, terrorism, national security, foreign policy and diplomacy for ABC News, CNN and CBS News, taking her from the Balkans to the Middle East, to South East Asia and Africa. Her reporting has earned her many accolades, including three Emmys, a Peabody, and a DuPont Award. She recently developed and hosted Al Jazeera America’s foreign policy show ‘Compass’ and was the senior correspondent for the long-form current affairs broadcast, ‘America Tonight’, leading investigative teams reporting mostly on intelligence and social issues.

Now, with her producing partner Bettina Hatami, who lives in Rome, she has just finished developing a series on journalism for ZDF (Germany), TVO (Canada) and 9 other European broadcasters. Recently, she co-created and hosted the CQ/RollCall podcast series ‘Oversight’, first season ‘Oversight: Jonestown’. Sheila is co-founder and President of 4th Act Factual, a documentary film company, working now to develop a slate of films and series for the international market. She now lives between Washington DC and Paris. 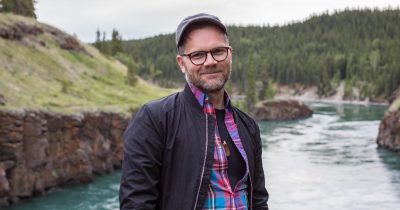 Matthew Pearson (MJ’09) is an Ottawa-based journalist who has worked for CBC Radio, the Ottawa Citizen, and the Times-Colonist newspaper in Victoria, B.C. As a Michener-Deacon Fellow for Journalism Education, he developed a new teaching module for journalism schools to help prepare students for reporting on traumatic incidents and the people affected by them. He has presented this innovative work on trauma-informed journalism at conferences, journalism schools and in newsrooms across Canada.

This is a Journalism program and Faculty of Public Affairs Research Series event.