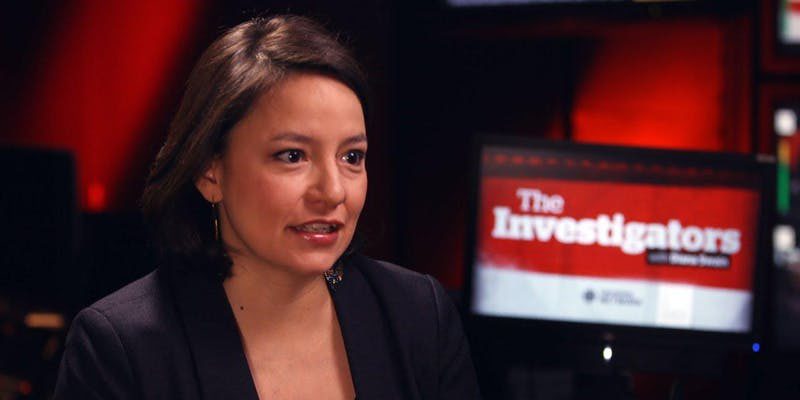 Join us for the Emerging Leaders in Publishing Summit and our signature evening event featuring Connie Walker and Ryan McMahon.

Connie Walker is an award-winning investigative reporter and host of the CBC News podcast, MISSING & MURDERED. In 2017, Missing & Murdered: Who killed Alberta Williams? won the RTDNA’s Adrienne Clarkson Award and was nominated for a Webby Award. Walker and colleagues at the CBC’s Indigenous Unit, won multiple awards including the 2016 Canadian Association of Journalists’ Don McGillivray investigative award, a Canadian Screen Award and the prestigious Hillman Award for its “Missing & Murdered: The Unsolved Cases of Indigenous Women and Girls” interactive website. Walker is from the Okanese First Nation, in Saskatchewan. She currently lives with her family in Toronto.

Ryan McMahon is a professional funny person. He talks, yells , writes & makes digital media art for a living. When not doing comedy, Ryan is probably recording Red Man Laughing, planning for Stories From The Land, building Indian & Cowboy or setting the ground work for the Makoons Media Group. Ryan started Makoons Media Group to tell Indigenous stories to worldwide audiences, including Indian & Cowboy, the world’s only listener-supported Indigenous podcast media network. His podcasting work with Red Man Laughing & Stories From The Land, as well as his role in Canadaland Commons has made Ryan a major voice in Canada and beyond.

More information about the Emerging Leaders in Publishing Summit: https://publishing.sfu.ca/publishing-workshops/management-workshops/emerging-leaders-in-publishing-summit-2019/