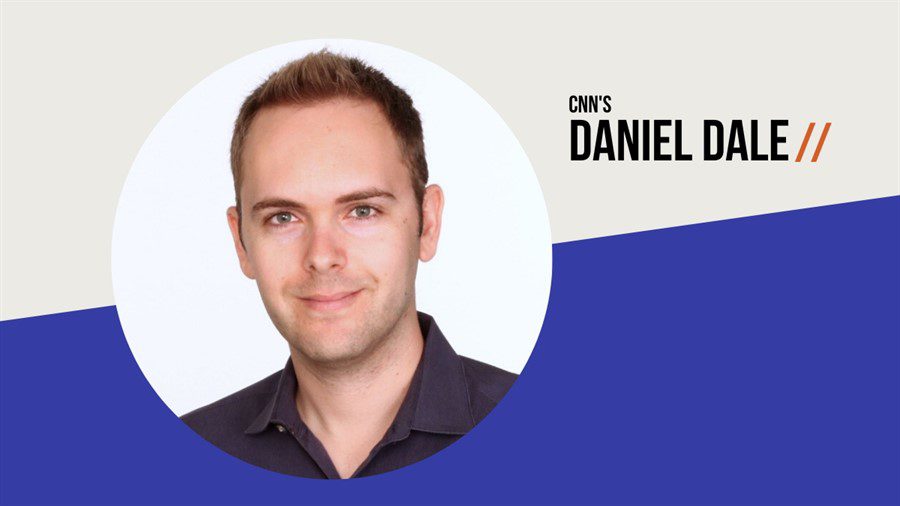 As the network’s designated Trump fact-checker, this Toronto native and former City Hall reporter for the Toronto Star has withstood snubs from the President himself, who famously blocked him on Twitter, to inject rigorous, fact-based analysis into important stories like the impeachment process, US-Iran tensions, and the race for the Democratic Nomination. In this timely update from D.C.’s Circus, Dale will sit down with veteran broadcaster Matt Galloway, newly appointed the host of CBC’s The Current, to assess the state of play in American politics and forecast what’s at stake heading into this fall’s presidential election. Join two of North America’s finest journalists for a thought-provoking dispatch on what it will take to separate truth from lies, facts from “alternative facts’, in one of the most consequential political contests of our lifetime.