Inside the Newsroom With NBC News’ Chuck Todd 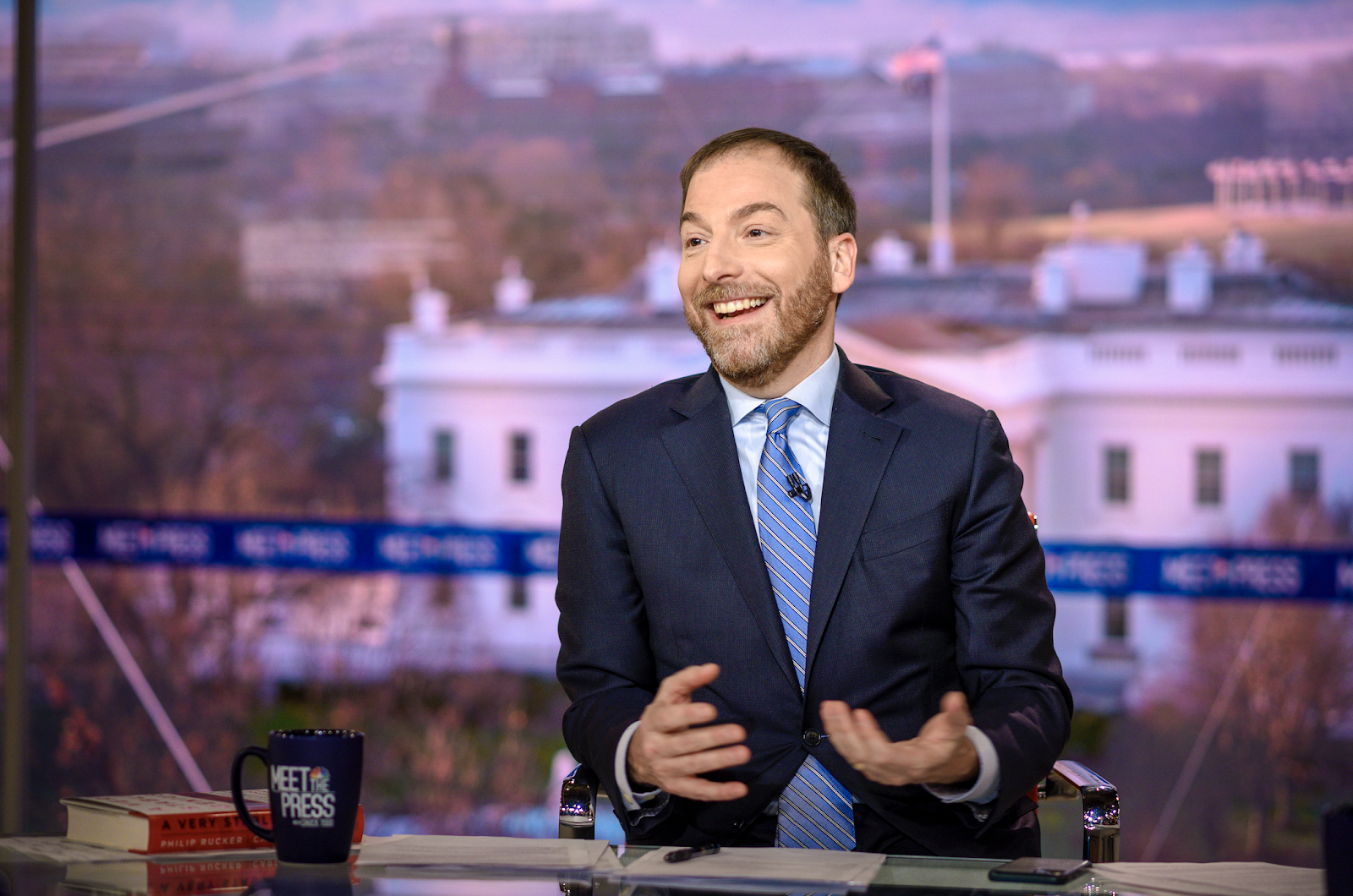 You are invited to go Inside the Newsroom, and join Poynter in a conversation connecting journalists with the citizens they serve for a healthy dialogue about truth, trust, journalism and American democracy.

On Oct. 20 — just two nights before the third and final scheduled presidential debate — you can be part of an engaging Q&A with moderator of “Meet the Press” and NBC News political director Chuck Todd. The conversation will be moderated by Poynter’s senior media writer Tom Jones.

We’ll talk about what it’s like to host the No. 1 most-watched Sunday broadcast news show. As moderator, Todd leads some of the most important political conversations in our nation on a show that is watched by millions, including Washington D.C.’s most powerful influencers. For more than 70 years, viewers have turned to the longest running show on television to get the latest political news and become better informed about our democracy and our nation.

And you’ll have an opportunity to ask questions, too.

Submit questions for Chuck Todd in advance by emailing them to marketing@poynter.org.