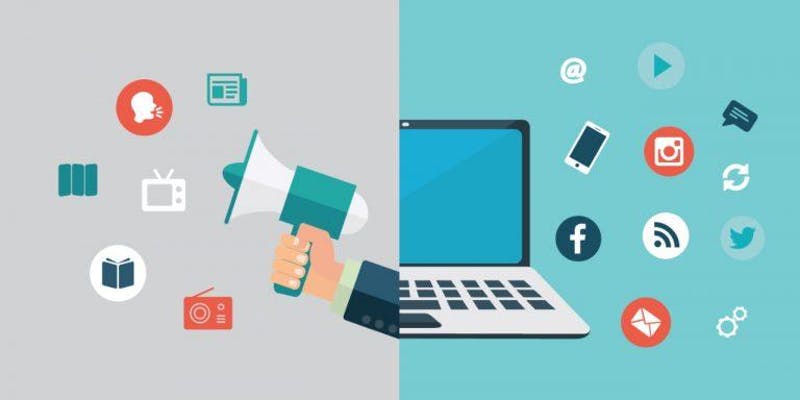 City News Reporter Dalia Ashry and The Star Edmonton reporter Omar Mosleh will walk us through the reporting process in broadcasting, and print media.

Dalia Ashry is a Videojournalist. She joined the CityNews Edmonton in June 2018. She likes to hear people’s stories and share them with the world. Dalia is originally from Toronto, Ontario and born to Egyptian parents. She’s worked for media networks such as CJDC TV News, CTV National, CTV Toronto, VICE and ViaSport.She speaks several languages: English, French, Arabic and proficient in Spanish. She has a Broadcast Journalism Diploma from Seneca College and a B.A. in Linguistics and Language Studies from York University (Glendon College). On her spare time, Dalia enjoys yoga, photography, travelling and giving back to the community/social justice.

Omar Mosleh is an Edmonton-based journalist born and raised in Toronto, Ontario. He has worked at weekly newspapers in Toronto, Saskatchewan and several cities in Alberta as both a reporter and editor. He has been in the daily news business at StarMetro Edmonton for just over two years now. Some of his reporting focuses include social issues such as homelessness, addiction and mental health, Indigenous issues and far-right extremism. He is passionate about writing features that unearth the hidden gems of Edmonton. He hopes his work can help contribute to a dialogue about how to build a more inclusive, caring city.