SPJNE: Journo leaders discuss the lack of diversity in newsrooms 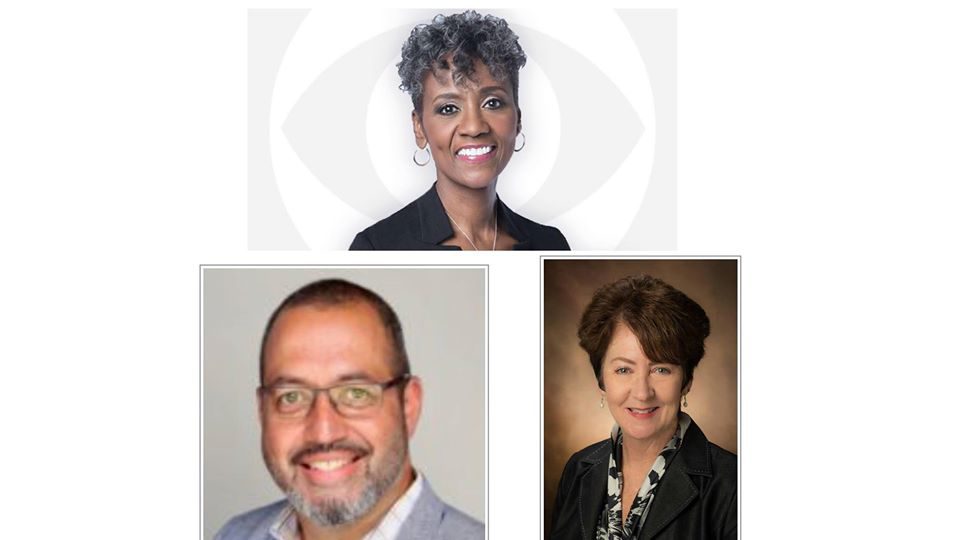 This event is being moderated by SPJ President Patti Newberry.

Dorothy Tucker has been a reporter for CBS 2 Chicago since 1984. Currently, she is a reporter on the station’s 2 Investigator team and is also President of the National Association of Black Journalists. Tucker has been honored numerous times throughout her career. Her many awards include several local Emmys, including one for her breaking news reports during the 2008 Northern Illinois University shootings and two for her work on CBS 2 Chicago′s 2003 and 2004 broadcasts of the LaSalle Bank Chicago Marathon.She was honored by the Chicago Association of Black Journalists with their annual award for Outstanding Television Reporting (1994 and 1987) and received a national UPI Spot News Award.

Hugo Balta is a Multimedia News Executive, Diversity & Inclusion expert, Management Trainer, Talent Coach, philanthropist and president of the National Association of Hispanic Journalists (NAHJ). He is currently the News Director for WTTW News, responsible for leading, planning, reporting, producing, and editing news content and engagement across platforms and in the community, and serves as Executive Producer of WTTW’s flagship news program Chicago Tonight. Balta is the Owner of CTLatinoNews.com, the only English news, information, and entertainment outlet dedicated to Hispanics/Latinos in Connecticut. He is a former Senior Producer at MSNBC, driving the editorial and production vision and execution of news and political live programming.

Patricia Gallagher Newberry worked as a business reporter, editor and columnist for 10 newspapers in seven states during her 15 years in the newspaper industry and continues to occasionally write freelance pieces. She has extensive experience teaching journalism and ethics courses at Miami University and serves on various committees in Oxford, Ohio. She has been an active participant on SPJ’s national board and has been the secretary-treasurer and Region 4 director in the past. Additionally, she has been on the executive committee and SPJ Governance Task Force and has been involved in many more areas of the organization.