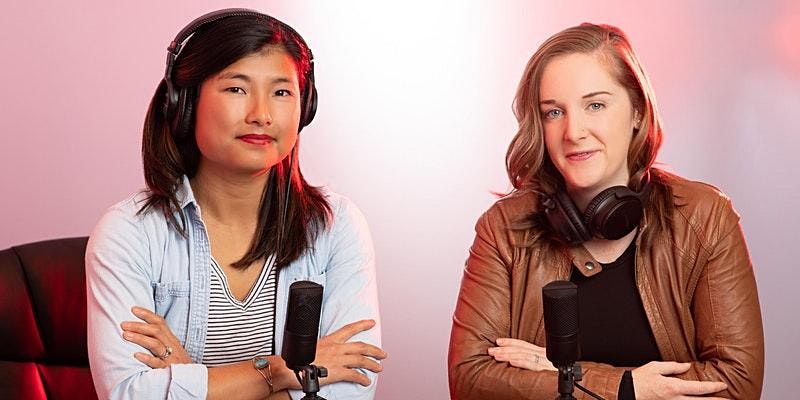 Learn how to best leverage Twitter for freelance writing opportunities.

Mention Twitter to freelance writers and they’ll either say they love it or they hate it.

But despite it being a dumpster fire, Twitter can also be a great place to find freelance writing work. Editors put out calls for pitches on Twitter, and many writers use those calls to build relationships with editors, which can lead to assignments and, eventually, regular work.

Join Wudan & Jenni, and a panel of guests, to talk about how to maximize use of Twitter to build your freelance business.

Karen Ho , global finance and economic reporter at Quartz based in New York City & Toronto. Prior to her staff job, Karen was a full-time freelancer. Her work has been published in The New York Times, GQ, Glamour, TIME, and more. Twitter: @karenkho

Julia Sklar, independent journalist based in Boston, MA covering science and society. Her award-winning journalism has appeared in National Geographic, the Boston Globe, Curbed, Undark Magazine, and Dame Magazine, among others, and she teaches science journalism at MIT. Prior to freelancing, she was the first multimedia editor at MIT Technology Review where she launched a video production vertical and several social media channels comprising over 3 million followers. Twitter: @ByJuliaSklar

Patreons have a 50% off code — you can become a Patreon at any time at patreon.com/twcpod

Event will be recorded & attendees will receive a copy of the recording and tipsheet afterwards.;