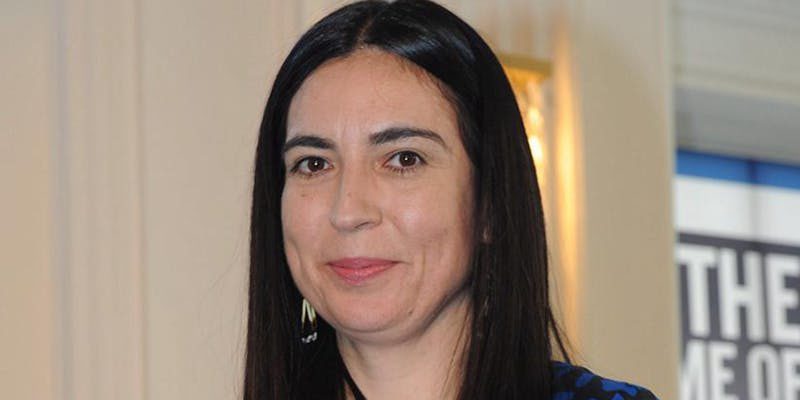 Tanya Talaga focuses on Indigenous issues and investigative reporting. She has been part of two teams that won project of the year National Newspaper Awards. Nominated four times at the Michener Awards for public service journalism, she was named the Atkinson Fellow for public policy in 2017.

She will be talking about her books, Seven Fallen Feathers and All Our Relations

Niagara on the Lake Public Library