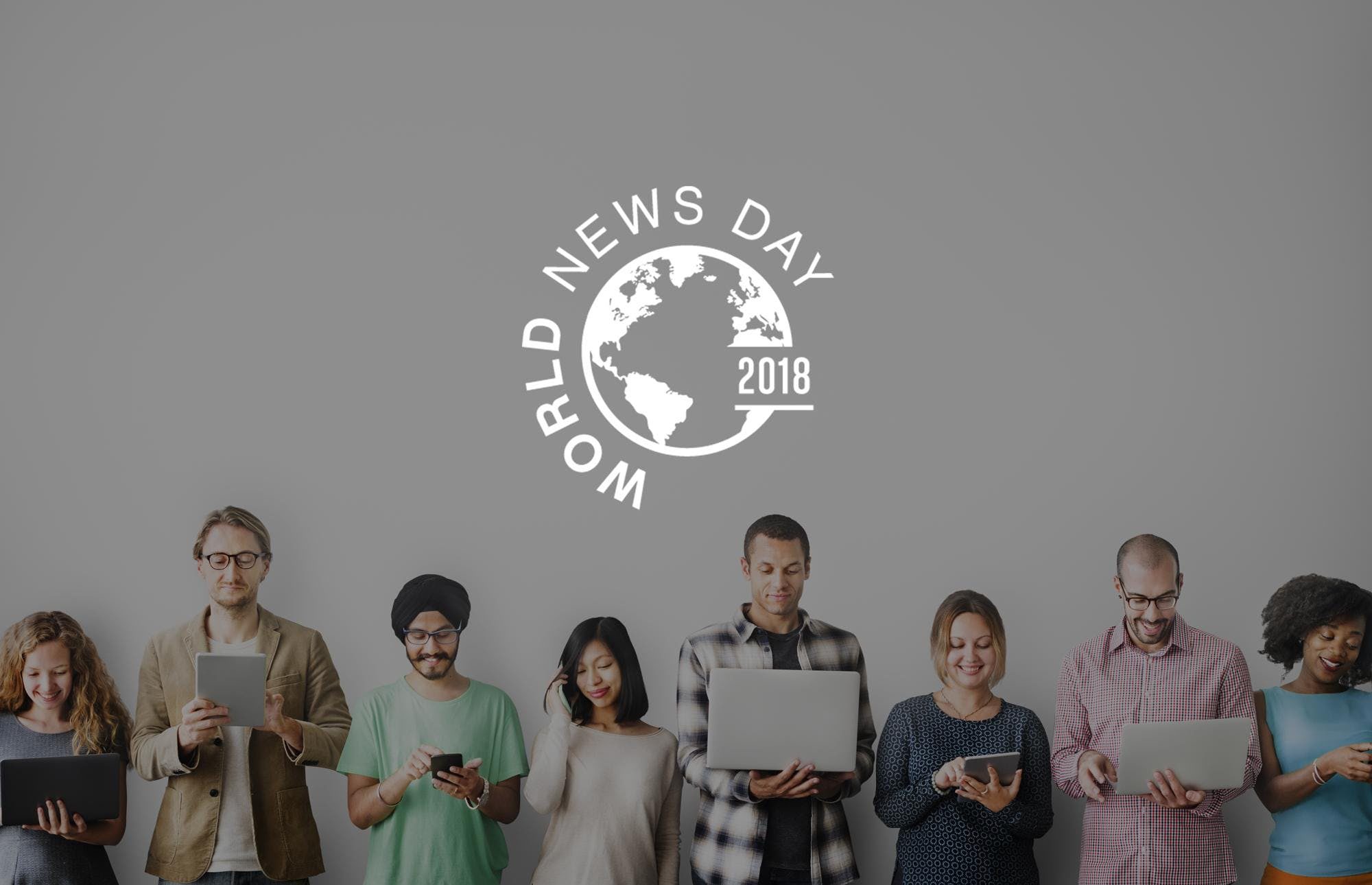 World News Day celebrates the stories, the people, the reporting and the
professional news organizations that are dedicated to changing lives, challenging the status quo,
holding those in power to account and supporting freedom and democracy.

In an age of misinformation, World News Day provides an opportunity
to create public awareness about the value of fact-based journalism in our society. Help celebrate
by sharing stories of how journalism has impacted you and your community.