Have an event you’d like to have appear on our events calendar? Please fill out the event form. 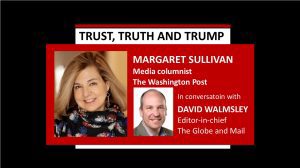 Margaret Sullivan became The Washington Post’s media columnist in 2016 – the same year Donald Trump was elected president. Since then, she’s cast her critic’s eye across the journalism landscape: from the troubling “conjoined twins” relationship between Trump and Fox News, to the coverage of potential U.S. presidential candidates, to the press-freedom issues surrounding WikiLeaks… Continue Reading Trust, Truth and Trump 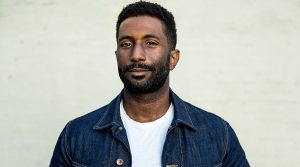