Finalists for the Fraser MacDougall Prize for Best New Canadian Voice in Human Rights Reporting were announced on July 11, 2018.

The Queen’s Journal had three nominated positions out of the six total shortlisted finalist pieces.

The prize was first presented last year as a way to support young journalists to report on challenging, high-impact human rights issues. This year, there was a record number of 28 nominations from campus news organizations across the country.

Award winners receive a $1,000 cash prize, and are recognized for their achievement at the annual Journalists for Human Rights Gala in Toronto. Winning entries will also be re-published in the Toronto Star.

The McGill Tribune, The Charlatan and The Navigator have also been named finalists.

Winners will be announced in mid-September. 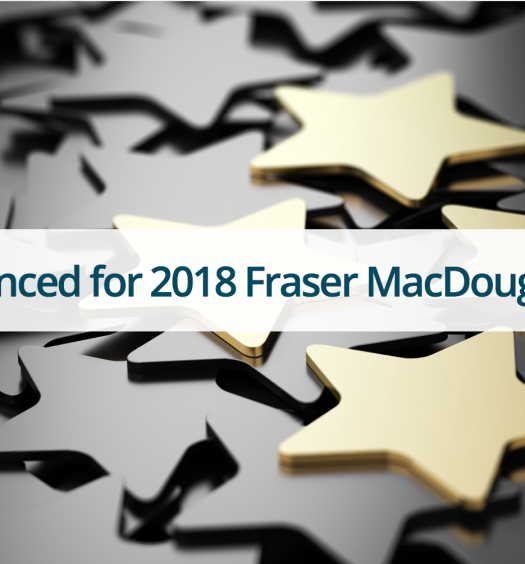 Read More
What the National NewsMedia Council decided in August