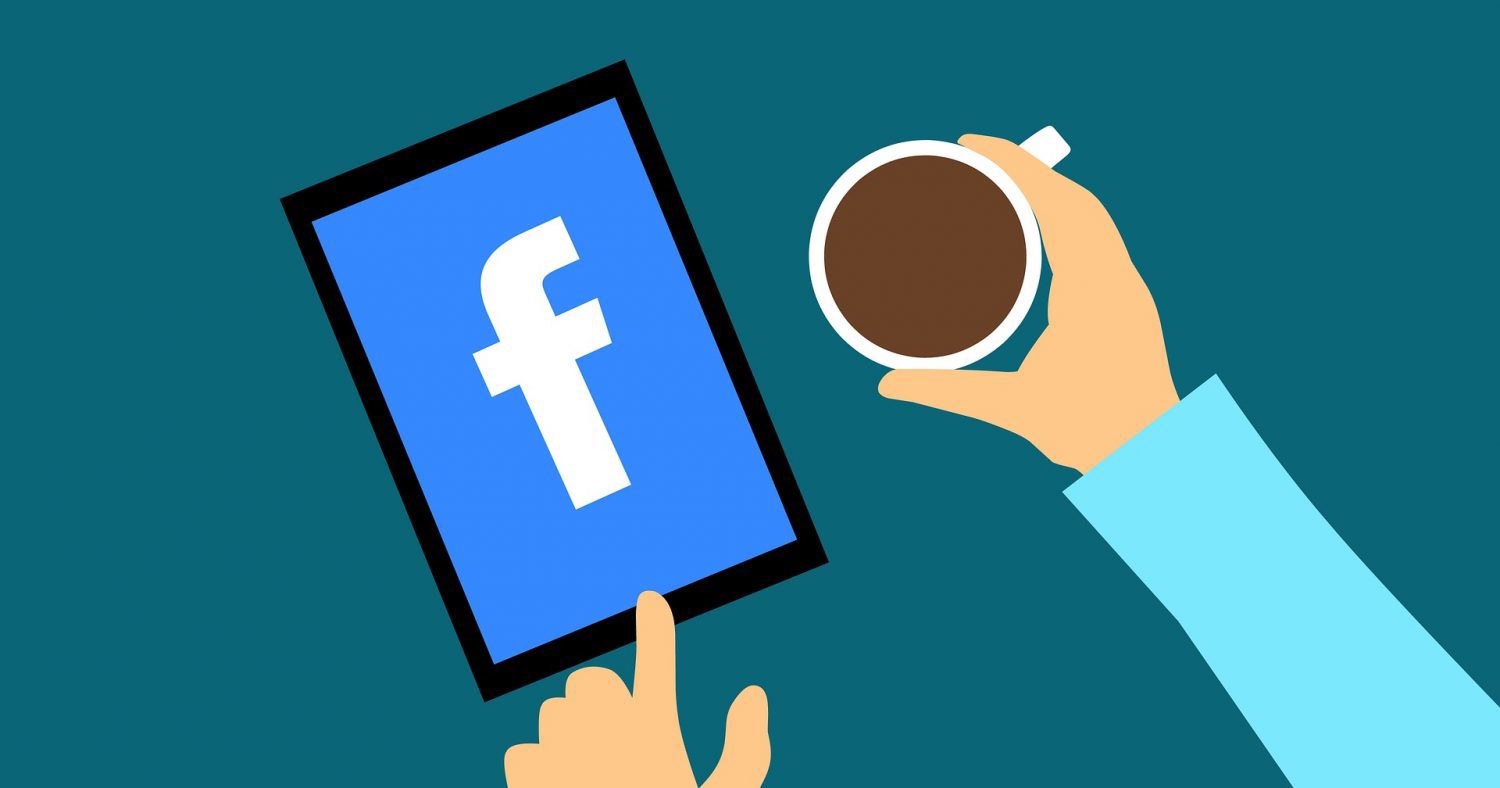 From ‘binders’ to meetups, writers are reaching out to each other.

When Toronto-based writer and editor Anna Fitzpatrick started the Facebook group Binders Full of Women Writers in 2014, there was little indication it would spark a movement to support women and gender non-conforming writers.

But there’s now an array of gender-based “Binders”-themed secret or closed Facebook groups open to women and gender non-conforming writers around the world.

The Binders groups’ names are a détournement of a Mitt Romney comment. During a 2012 presidential debate, Romney referred to “binders full of women” applicants for cabinet positions when he was Governor of Massachusetts.

Binders’ group administrators have said that secrecy is important to protect members and provide them with a “safe space.”

“The Binder is intended as a space for sensitive conversations; we want our members to feel like they can safely have those conversations, without fear that their comments will show up in a friend’s feed,” said Lux Alptraum, a Binders Full of Women Writers moderator.

Alptraum cofounded the nonprofit Out of the Binders, Inc. with Leigh Stein in 2014. They run two annual BinderCon conferences in New York and Los Angeles for women and gender non-conforming writers.

“Through our year-round online community and twice yearly in-person conferences we connect these writers with the skills, knowledge, and networking opportunities they need to get ahead as authors, journalists, screenwriters, TV writers, playwrights, poets, and more,” they said on the BinderCon website.

When graphic designer Saeid Halvaeian quit his day job and turned to freelancing full time in 2013, he had no plans to launch six Meetup and Facebook groups for freelancers across the United States.

Although Halvaeian, a Houston-based freelancer, was comfortable with the creative side of graphic design, he knew little about the business side of freelancing. So he launched a Meetup.com group called Houston Freelance Graphic Designers to learn more. Five people attended the first monthly meetup at a local coffee shop to talk about the freelance business.

“The basic premise was getting people together around a common interest and meeting in the real world,” Halvaeian said in a phone interview. “My original intent was to get information from people who have their own businesses and learn from them, and take the lessons I learn from them and use them in my business.”

Halvaeian started the Facebook group for members to communicate online between the meetups.

“We had such great conversations once a month, so I thought, ‘What a shame we meet only 12 times out of 365 days. Let’s establish some sort of way to communicate online,’” he said. “(The Facebook group) is a place where, every day, people get to ask questions and get answers from any of the members.”

Halvaeian said his reasons for hosting the meetups eventually became less individualistic after he saw fellow freelancers reaping the benefits.

“There were people coming to the events who had too much work and they needed to hand it off to someone, and there were some people showing up who didn’t have enough work. My community was a place where people could come together and help each other out,” he said. “People would leave the meetings feeling very inspired, and that inspiration would carry them on into the next time we met.”

While Halvaeian expanded his online freelance network from Meetup to Facebook, Steve Ashby initially launched a Facebook group to generate interest in his web-based business.

Ashby, a Dubai-based freelancer, runs Businessmentals, a startup specializing in business planning and processes for freelancers. Ashby launched the first iteration of Businessmentals in 2014, but used Facebook to help rebrand in December 2017.

“The idea behind the Facebook group was to build the community first and not to use it so much as a direct sales force, but to build a community of people, and then over a period of time, introduce what we’re doing,” said Ashby in a Skype interview. “It was like an invitation to come and have a look as opposed to ramming it down their throats.”

Businessmentals sells three products, A “Pre-Launch Checklist” guide, a “Freelance Business Plan,” and a “Quote to Cash Pack,” which includes templates to ensure freelancers quote accurately and get paid promptly.

Ashby said the Facebook group has helped Businessmentals in another important way.

“Most of the people on the team who have put together the amazing graphics or done the web development actually came from the Facebook group,” he said.

Ashby’s team members collaborate, even though they’re based in different countries, including the US, India, the Philippines, New Zealand, Australia, Scotland and the Czech Republic.

“The biggest thing I’ve noticed is the sense of community in how people are meeting up in the group and then going off and pursuing things together even though they’re in different parts of the world,” he said.

“Joining a Facebook group is freer than union dues, and there’s a seed of solidarity all the same,” said Emily Greenhouse in Vogue after the original Binders Full of Writing Jobs was launched.

Despite their differences, CMG Freelance, Businessmentals, The Freelance Creatives and Binders demonstrate the power of social media to build community among freelancers. More importantly, all of these social media groups are merely one part of a broader online strategy resulting in offline action.

A version of this story first appeared on the Story Board. 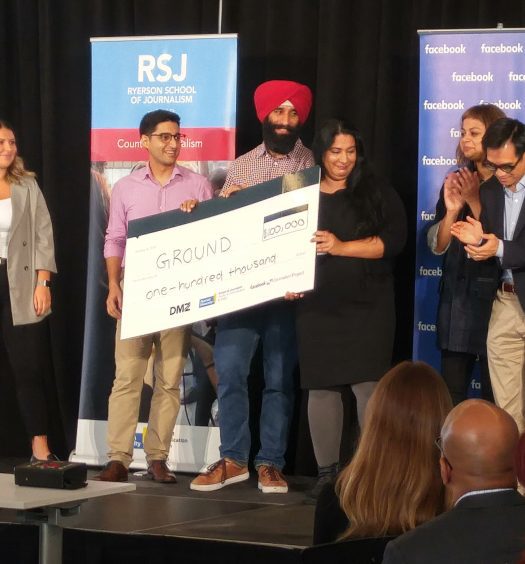