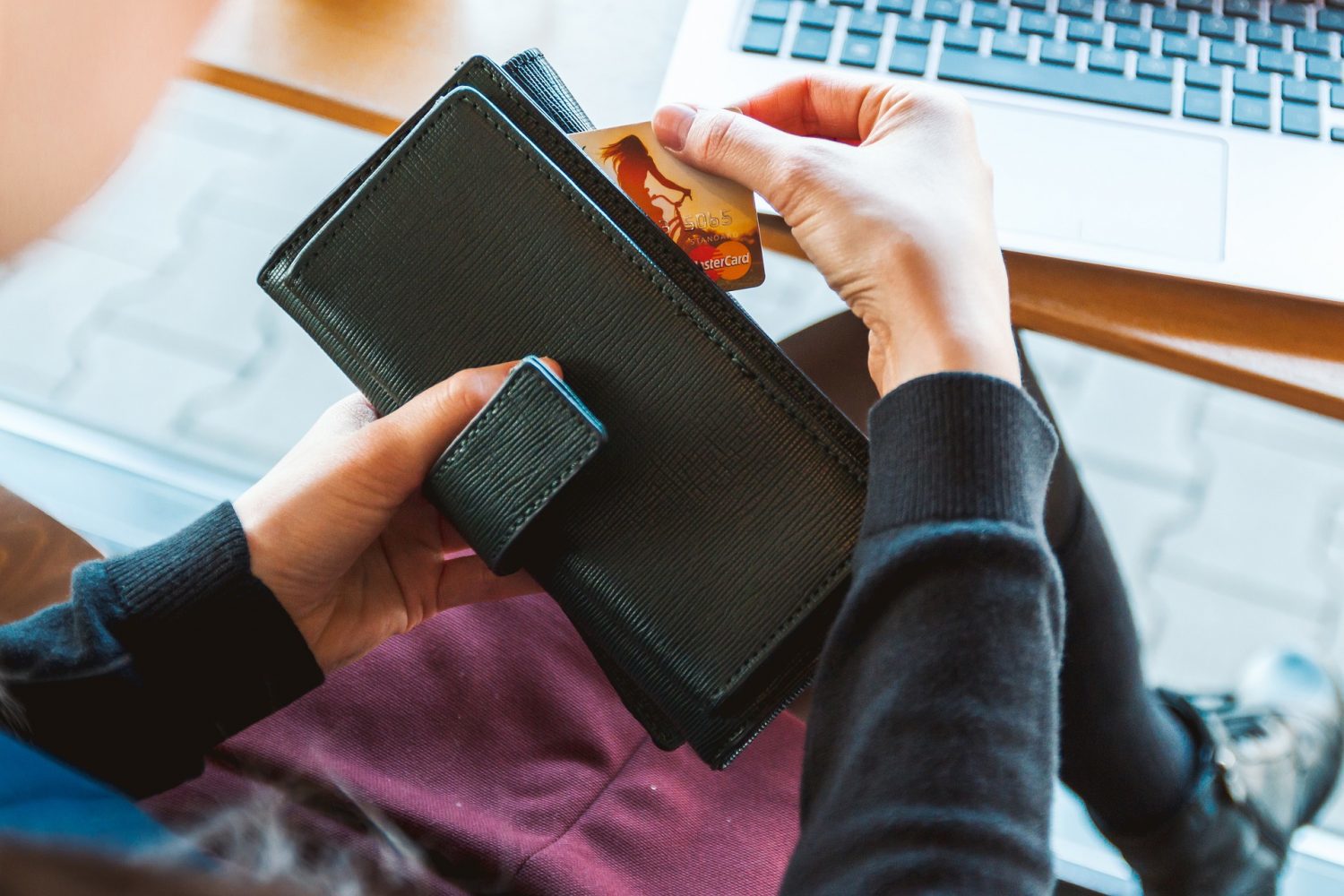 How reader-supported journalism is changing the equation.

In a media landscape dominated by corporate-owned media properties, quality journalism can often suffer in the chase for profits – but slowly, independent media companies are changing the environment and challenging the status quo.

In this J-Source series, we’ve already looked at worker-owned outlets, but there are other models of funding available as well, such as reader-funded outlets.  Lately, outlets like The Discourse (formerly Discourse Media) have began to experiment with new crowdfunding investment models. In 2015, some provinces in Canada began to allow crowdfunding for the purposes of business, much like how platforms like Gofundme are used to raise money for causes and charities but, in this case, investors get a stake in the business in exchange for contributing.

The Discourse is an independent media company that launched four years ago. It aims to bring Canadians top-notch investigative journalism, covering stories that people want to see covered. Last October, the company launched an ambitious fundraising campaign, aiming to raise $1 million, with half coming from crowd investing.

As of this past January, The Discourse ended up raising $600,000 – with $350,000 coming from small investors. Small investors include students, Indigenous leaders and start-up founders, among others, according to a blog post written by CEO Erin Millar.

Using the platform FrontFundr.com – which allows individuals to invest small amounts into new companies (the page for The Discourse listed a minimum of $1,000) – as of this month, approximately 326 people have invested in the new outlet.

The Discourse still aims to give its investors dividends. According to its campaign page, once the platform is successful, investors will be rewarded with “continued dividends, offering buybacks to shareholders, or an eventual strategic merger or acquisition.”

The Discourse’s founders believe  people will pay for quality journalism and that relying on content, rather 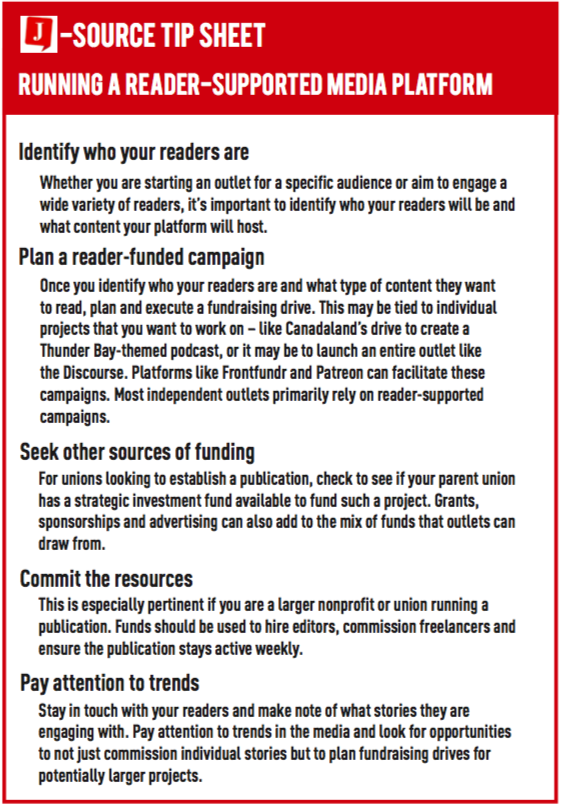 than advertising is conducive to a strong business model. Currently the outlet is testing a new beta platform, in which members of the site will be able further engage and interact with content.

This type of fundraising isn’t without its challenges though, as The Discourse found out, having fallen short of the $1 million benchmark it set for itself. In a blog post to supporters, Millar acknowledged that raising investment capital for a new media outlet is a difficult task, particularly in Canada. Millar says  there is no specific equation that will automatically attract an audience; in other words, there are no short-term solutions. Building a loyal reader base that can sustain operations requires a long term commitment to readers and the stories they crave.

The Tyee is also an independent media company, and it has a few years on The Discourse. Founded in 2003 and based in British Columbia, The Tyee funds itself through a variety of sources – including reader support, advertising, events, investments and special project funding.

According to The Tyee’s chief revenue officer, Jeanette Ageson, advertising makes up about nine per cent of The Tyee’s budget. Currently, The Tyee only generates enough revenue to support itself and does not produce a profit.

Ageson said it is ideal to be in a flexible funding situation where you can respond to new issues and bring in new voices to cover those issues. However the best way to secure funding is through reader-supported fundraising campaigns, she added.

“These fundraising campaigns can take a while to put together, and they work best when we are asking readers to fund something specific, which means we have to plan our moves months in advance,” she said.

The Tyee works with a small team, which makes running fundraising campaigns both a seamless and challenging task at the same time. Ageson says having a small team means you can move from the conception stage to launch pretty quickly.

“The flipside of having a small team is that we’re limited in how many of these projects we can launch, just in terms of people-hours and budget to pull them off,” she said.

Sometimes reader support can be crucial in saving a newspaper during labour disputes.

When staff at the Los Angeles Times found themselves in a protracted battle over their union’s recognition, journalists like national correspondent Matt Pearce took to twitter and engaged in a subscriber drive.

It might seem counter-intuitive driving business toward management, but the premise was simple: ask people to subscribe on the condition of the Times’ support for the union. Should the union not be recognized, the subscriber list would drop accordingly.

Hundreds ended up heeding the call and subscribing in support of the union.

Here at home, during an 18-month strike, the staff at the Chronicle Herald in Nova Scotia took matters into their own hands and started Local Xpress, their own news outlet. Strikers staffed the paper on a volunteer basis but revenue from advertising and donations was used to pay for web hosting costs and other expenses.

Operations at LocalXpress began one week after the strike began in January 2016 and by May 2016, the outlet had expanded its operations and partnered with an Ontario-based media company, Village Media, to turn the site into a full-fledged news operation.

The Chronicle Herald, which was being staffed by temporary workers in the meantime, was making a litany of mistakes. This included a widely-criticized piece on schoolyard bullying by Syrian children; the Chronicle Herald later retracted the story.

By the time the Atlantic Journalism Awards came around in 2017, Local Xpress found itself being nominated six times and won twice. The Herald, which usually is a strong contender at the awards, was only nominated for three prizes and left with one.

When the strike came to an end last August, the journalists went back to working for the Herald after the strike and Local Xpress folded. But they had proven that workers don’t need management to run a quality paper. What was left of the online paper became part of Village Media’s new enterprise, HalifaxToday.

The strike at the Chronicle Herald showed that, in order for an outlet to not only survive but thrive, it must be committed to producing quality stories that people want to read. Ageson agrees with this sentiment and advises other outlets to invest in their relationship with their readers.

“Focus on providing a really valuable offering to people,” she said. “Develop a track record of good work, meaningfully engage with your readers, and ask for their help on projects you think they’ll support.”

In an uncertain media landscape, with mergers and acquisitions threatening coverage, one thing seems to remain constant: the support of readers. Producing quality journalism for readers is not just good practice; it may hold the key to figuring out the funding puzzle. 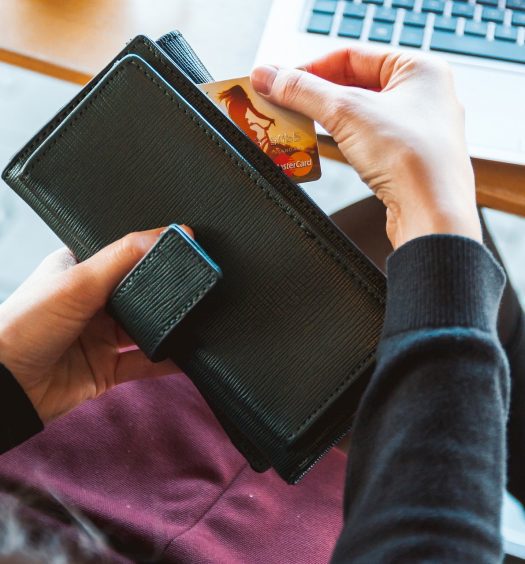 Read More
Giving readers a stake in the story