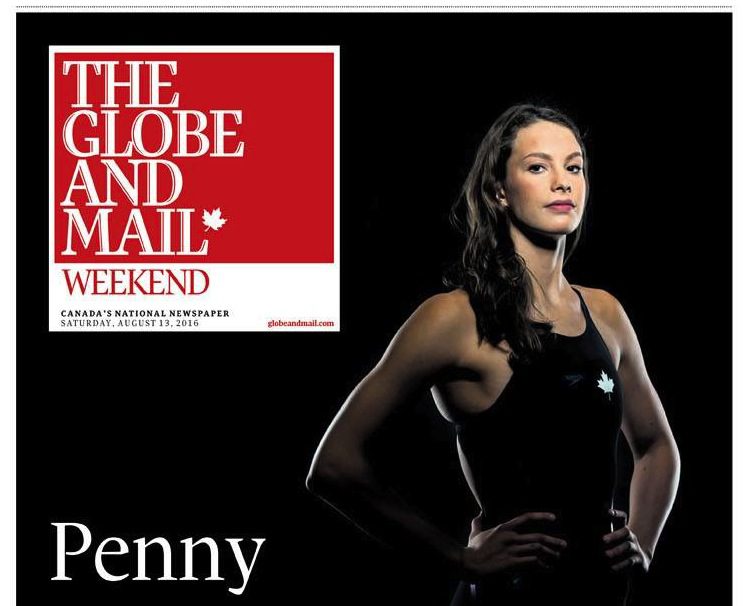 Globe and Mail Public Editor: Getting late evening news and photos into a newspaper

Some readers have not been happy that Olympics events, including medal-winning Canadian performances, have taken place too late for early edition deadlines.

Penny Oleksiak, the 16-year-old swimming sensation, is a shining star. Readers can’t get enough news stories, features and photos of this phenomenal athlete.

But a few readers have not been that happy with The Globe’s coverage.

Last Saturday’s front-page photo was a portrait shot by freelancer Darren Calabrese. Set against a black background, Ms. Oleksiak looks strong and confident with a serious gaze at the camera. She is wearing her Canadian racing suit with black shorts.

Mr. Calabrese took many portrait shots of Canadian athletes for the Olympics team before the athletes left for Rio and the team offered these photos to social and other media.

One reader was thrilled with the Saturday front and the photo by Mr. Calabrese. She said that as a grandmother she thought the photo showed a strong young woman, a great role model for all those little girls who had their minds more on princesses than the real world.

But another reader wrote: “Rather than feature Penny Oleksiak as the champion that she is, on the podium or standing strong with her teammates, you chose to put a completely glamorized photo of her on your front page.” 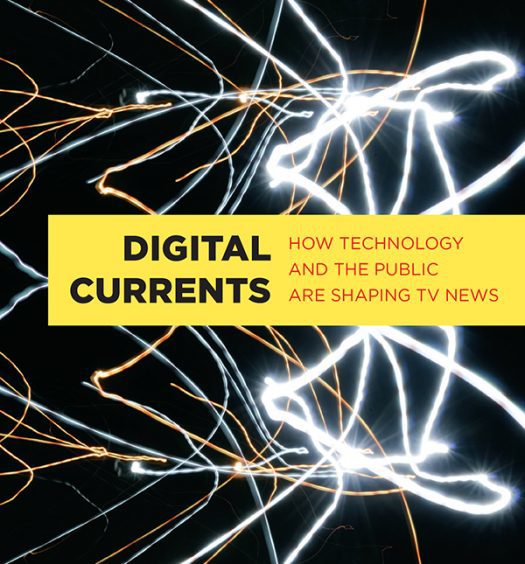 Photojournalism among the most stressful jobs

Read More
Photojournalism among the most stressful jobs