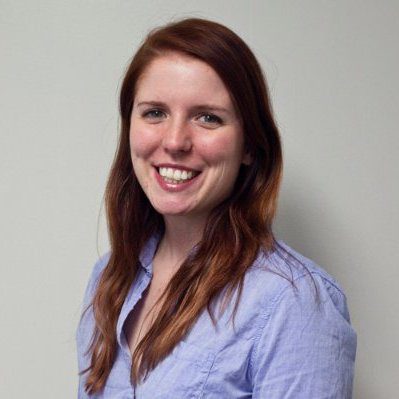 Watson joins the team Sept. 21, when J-Source resumes publishing after a summer holiday.

For the past year, Watson has been a news reporter at Daily Xtra, where she broke a number of LGBT-related news stories Canada, including the story of an Ottawa elementary school that blocked two Grade 6 students from doing a project on gay rights.

Previously, she was the labour beat reporter for rabble.ca, and some of her stories from that time were republished on J-Source, such as this piece from February about a group of freelancers fighting a full copyright claim by a non-profit media company.

Watson was also the founding editor-in-chief of the Cord Community Edition, in Waterloo, Ont., where she led a team of volunteers to produce the monthly independent newspaper for two years.

Watson’s first day on the job will be Sept. 21, when J-Source resumes regular publishing after a summer holiday