Here are the winners of the 2018 National Magazine Awards

The winners of the 2018 National Magazine Awards were announced on June 1, 2018.

Canadian architecture and urbanism publication, The Site Magazine, won the Magazine Grand Prix award. This is given to the magazine that delivers overall excellence in bringing teams together to enhance magazine media. The Site Magazine was also named Best Magazine: Art & Literary, along with a silver in Best Editorial Package.

The Best New Magazine Writer award was given to Jessica Rose, whose early work shows a high degree of craft and promise, according to the NMA press release. Rose was honoured for her piece “Lost and Found,” published in Toronto Life. 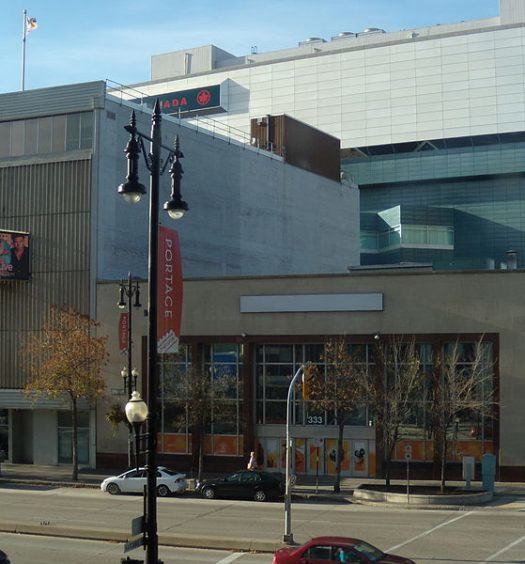 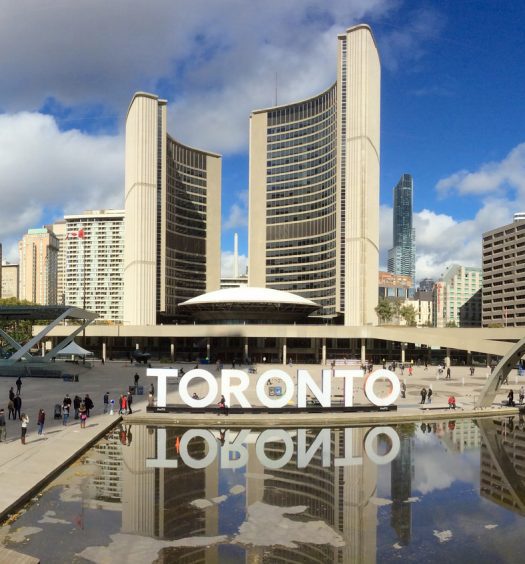 Here are all the winners of the 2017 CAJ Awards