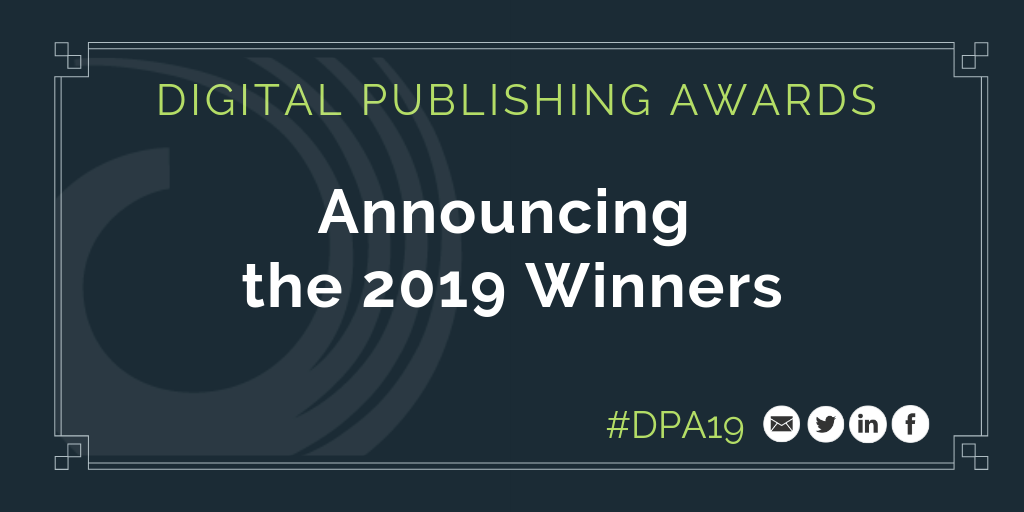 Here are the winners of the 2019 Digital Publishing Awards

Calgary-based pop-up outlet The Sprawl took home gold for general excellence, small news division, as winners of the 2019 Digital Publishing Awards were announced at a ceremony in Toronto on Wednesday.

Soooo this just happened in Toronto!!!

Thanks so much to our contributors and 750+ members for making this possible. So grateful for each and every one of you!

If you’re a Sprawl member, keep an eye on your inbox tomorrow morning… we’ve got a little something for you. ? https://t.co/kzLuVWr9WR

The Globe and Mail won 9 gold — including best long feature article for Jana Pruden’s Murder on the Prairies and best news coverage for the team behind Hustle in the Oil Patch: Inside a looming financial and environmental crisis — and 3 silver awards. CBC won 7 gold, including for general excellence in digital publishing, and 5 silver awards.

Kathy Vey, TVO’s executive producer of digital, was presented with the Leadership Award. She is the first woman to receive this recognition since the DPAs were launched by the National Media Awards Foundation in 2015.

We are proud to present the 2019 Digital Publishing Leadership Award to @KVey, @TVO Executive Producer of Digital! #DPA19 pic.twitter.com/FqbXi9G7tE 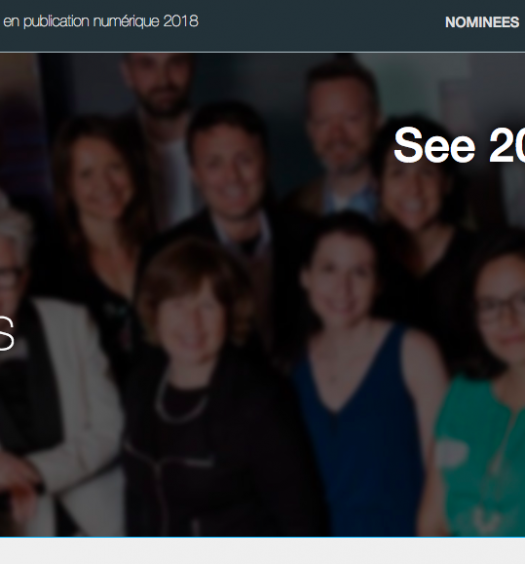 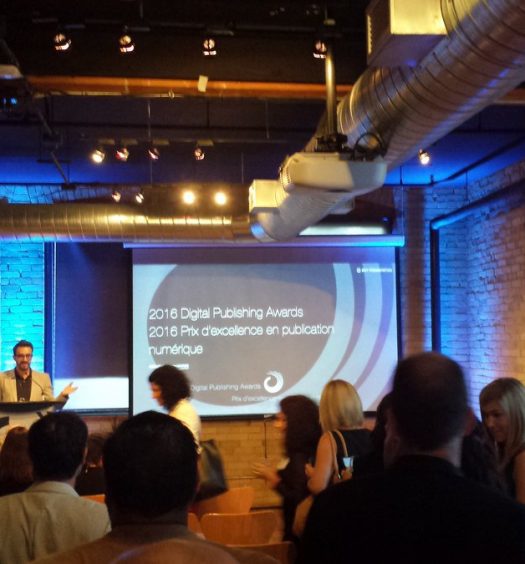