Norway's public broadcaster and the Hamilton Spectator were among the organizations studied in a PhD. analysis of newsroom metrics. Photos by Nicole Blanchett Neheli
Field NotesResearch

By Nicole Blanchett Neheli  •  3 years ago

There’s an ongoing debate about whether the influence of audience data is good or bad for journalistic practice. But it’s not the audience data that’s an issue – it’s the way they’re used

The use of metrics and analytics is having a significant impact on how – and what – news is reported. Audience data are being used, for example, to help decide where stories will be placed on a website, if they’ll be covered in the first place, and what resources will be allocated to stories.

I determined this after years of research, spending time in six different newsrooms within four different media organizations in three countries, interacting with 69 participants – including senior managers, reporters, digital editors, sales and marketing representatives, technologists, and data analysts – and conducting more than 43 hours of interviews. My PhD thesis explores the potential conflicts between journalism’s mandate to keep the public informed through quality, contextualised news coverage and the use of metrics and analytics to build the size of the audience and develop a sustainable business model.

Before I get to what I learned, some important context: Scholars, journalists, and other newsworkers often use the terms metrics and analytics interchangeably, even though they do not mean the same thing. They might refer to a platform’s dashboard that shows metrics, or in other words the analytics systems themselves, simply as “analytics.” With input from study participants, I developed these definitions:

Here’s what I found in newsrooms in Canada, Norway and the United Kingdom:

Metrics and analytics are used in two very distinct ways in newsrooms. Specific metrics like pageviews are often used in real-time to help figure out where to position content on a website, what I call promotional gatekeeping. So, for example, if something is generating a lot of views or a big response online, it will likely stay in a prime position on the website and be highly promoted in social media. If it is not attracting readers or attention, it will be taken off or moved farther down the website, something called “de-selection.”

A longer view of a specific metric or a combination of metrics, or the use of analytics, is what I call developmental gatekeeping. This happens when audience data are used to assist in editorial decisions such as what stories to cover and how such stories will be formatted, what time of day they will be posted, and what platform (or platforms) they will be published on. There are a number of factors that determine how metrics and analytics are used in an individual newsroom, but this often comes down to economics. Less money means less time and people to perform deeper analysis, and factors such as traffic targets tied to advertising can increase the chance of an organization putting clicks over quality.

In an effort to expand reach and build scale, the use of metrics and analytics is changing and shaping newsroom routines and story formats. Such practice has the potential to impact public discourse in both negative and positive ways, what I describe as typical and positive media logic.

For example, an organization choosing to shovel whatever it can onto its homepage to cycle ad impressions would be typical or even negative media logic. If an organization is using analytics to determine how best to format stories in a way that will get readers to absorb important information and pull them through a story, or to dig deeper to find more information of value on a story that is of particular interest to a specific community, thus strengthening relationships within that community, that’s positive media logic.

3. What you do has more impact than where you are

Differences in journalistic practice related to metrics and analytics, or how much the use of audience data impacts editorial decision-making, are often more pronounced when comparing position to position than they are comparing different organizations in different geographic locations.

For example, a digital editor and a reporter working in the same newsroom might have entirely different views on the value of metrics and analytics and, although the digital editor might use them consistently, the reporter may never look at them. However, digital editors managing websites in two different countries are likely both using metrics to position content on news websites. I observed this in everyday practice, including the use of terms like “doing well,” “enhancement,” – strategies such as changing the headline, picture, or where the story is physically positioned on the website, used to promote a story online in order to boost traffic and engagement –  or references to riding a “wave” of traffic.

This was reinforced by other research, including an article recently published by Digital Journalism on African newspapers, where observed practice was strikingly similar to what I had witnessed: monitors on display in newsrooms showing story metrics, increased importance placed on the use of social media and a demand for reporters to market their own stories using social media, a continued focus on pageviews, and some participants believing that clickbait is only clickbait if you don’t deliver what you promise, not an issue of sensationalistic stories that have little editorial value. These similarities aren’t surprising, though, when you consider how universally shared analytics systems and delivery platforms might foster shared practice and language.

4. The impact is bigger than acknowledged

Most newsworkers acknowledge their work is impacted, to varying degrees, by the use of metrics and analytics, whether that be in the way the content they create is promoted or the actual process of story selection and development. However, they sometimes understate the influence of audience data.

For example, a reporter might acknowledge that where their story gets placed on a website is largely based on metrics or analytics, but then say the actual content they produce is not impacted by audience data. At the same time, they might share how they’re being asked to brand themselves and create more versions of stories throughout the day, two strategies often related to increasing traffic.

It takes reflection for journalists to evaluate the influence of metrics and analytics on their work and how they might best use audience data; however, there is little time for such reflection. At one outlet, reporters were doing an average of 10 stories a day, serving multiple platforms and publications, and using templates that replaced production workers to lay out their stories. At all sites of study, most participants were working at a pace that left little time for deep thinking about anything at all.

Newsworkers still agree on traditional journalistic standards and that they have value, but they often can’t live up to those standards because of time, resources, or required routines. There is a spectrum of practice that each newsworker operates on, directly shaped by factors like the way the organization is structured, which is generally tied to economics.

One digital editor working at a mid-sized local newspaper talked about posting content that made her cringe but recognized that the pageviews received because of that post meant the digital desk “did well” that day. A reporter from another local newsroom talked about strategies to quickly edit press releases so the publication still looked like a “real paper.” Several participants talked about the fact that speed trumped accuracy in terms of things that did not damage the context of the story, such as spelling. Older journalists were often more keenly aware of slipping standards, perhaps because many younger journalists had never worked in an environment where there was a hope in hell of upholding such standards.

7. Professional boundaries are breaking down

Professional boundaries are breaking down in newsrooms as a result of changing routines, expectations, and external influences. Analytics companies directly influence production by placing importance on certain types of audience data, sales teams and news staff share the same audience data and sometimes develop content together, and the audience, through collected data, directly impacts decision-making.

Although some of the data being used was misinterpreted, using metrics that could be “gamed” or taken out of context (like pageviews), and there was little to no direct consultation with the audience either in-person or online to help interpret the data, there was effort being made, to varying degrees, to figure out what the audience wanted and then deliver it.

Change is hard, and media workers are having a variety of reactions as they adapt to the new playing field. However, in this study discord was often most evident between distinct groups, for example, reporters upset digital editors weren’t promoting their original work, journalists who did not want to take advice from technologists or data analysts on how best to format work for better engagement, and between generations of journalists, older versus younger.

Along with shifting concepts of acceptable methods of journalistic practice, new roles and increasing tasks that come with changed boundaries are leading to conflict surrounding who is considered a journalist. As an example, one participant referred to digital editors using metrics to manage the website as “technicians” not journalists, and those digital editors often did more curation than creation of content.

Although social media can draw a significant percentage, or sometimes the majority, of views for a specific story or website, the homepage is often where loyal readers go to find content; however, that doesn’t mean the homepage needs to be updated incessantly.

Additionally, the reality is that hardly anyone goes to a news site to watch video – people prefer to read their news online and watch it on TV. Also, the long tail is undervalued: content that receives negligible attention when it’s first posted might build significant views, especially less sensationalistic stories, and really popular stories often become popular again due to waves of social media sharing.

As well, newsrooms need to be willing to try everything and anything in terms of story formatting that might better engage the audience, look at metrics on a deeper level to form better understanding of how to connect with the audience, consult the audience to confirm data are being interpreted correctly, and get audience input on future story development. However, the use of metrics and analytics has to be supported by everyone in management in order to change the culture of a newsroom. Lastly, as evident in a Twitter storm responding to a Columbia Journalism Review article, traffic metrics still play a primary role in newsrooms. That’s sometimes hard for those working in a newsroom to admit because it conflicts with journalistic values – but newsrooms need to honestly examine practice before trying to improve it.

Metrics and analytics can lead to an obsession with attracting eyeballs over information sharing or they can help advance inventive storytelling and a better connection with the audience. Like so many other tools, their impact can be positive or negative … it’s how you choose to use them.

A version of this article first appeared on the author’s blog, Redefining Journalism. Read the original post here. 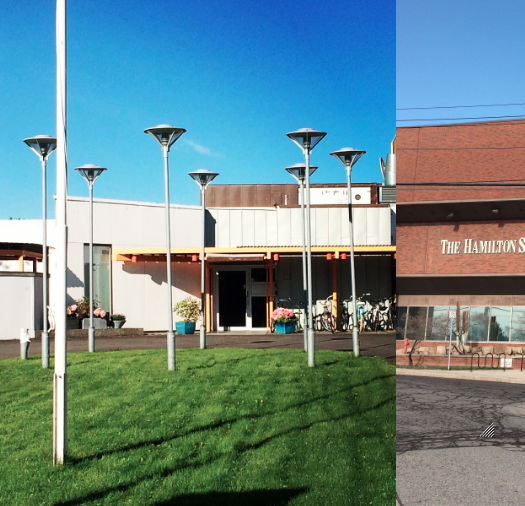 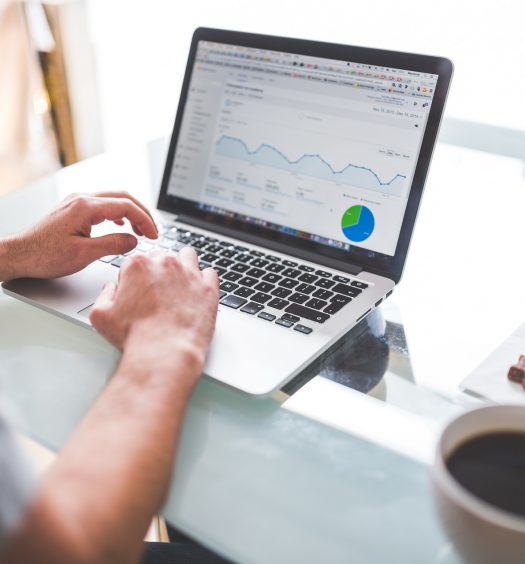