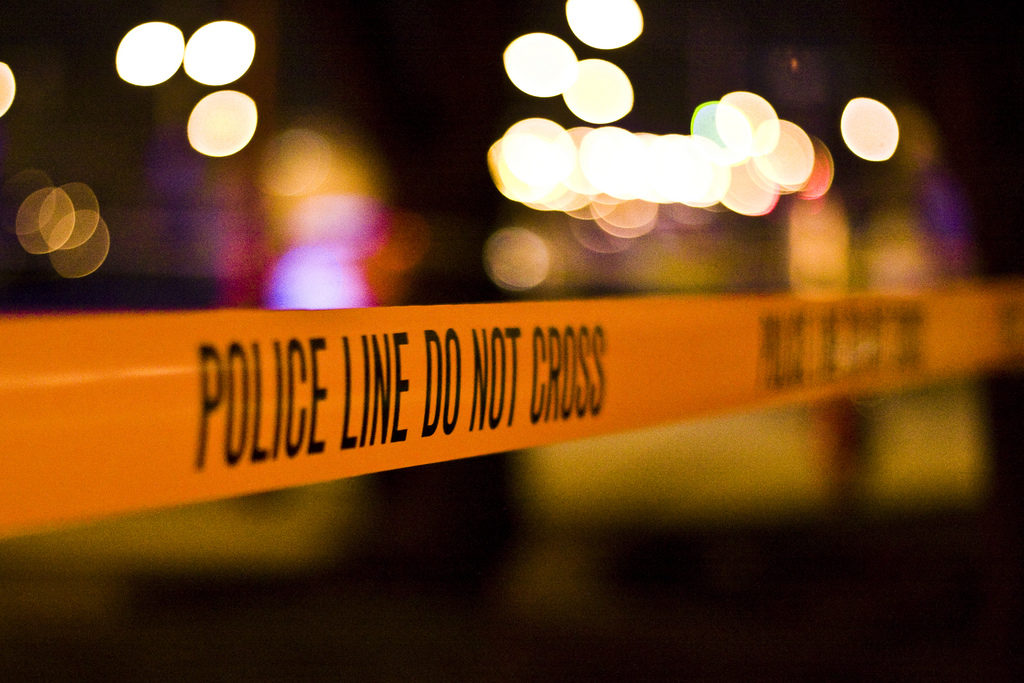 Journalists around the world make the mistake of assuming that their journalistic ethical approaches are the best – or only – standards.

By Sierra Bein for the Local News Conference

Journalists around the world make the mistake of assuming that their journalistic ethical approaches are the best – or only – standards. Especially with crime reporting, what might seem normal in North America is shocking to some cultures in Europe, say two researchers from Canada and the United States.

Naming victims and suspects in serious crimes is the default approach in North America, a practice meant to support the public’s right to know critical information about their community. But in some areas of Europe, not identifying people in news stories is meant to serve as a way to rehabilitate people and their reputations.

“I think the first thing we need to alert journalists everywhere to is that we need to stop assuming this culture of sameness,” said Romayne Smith Fullerton, an assistant professor of Information and Media Studies at Western University.

Fullerton and her research partner Maggie Jones Patterson, a journalism professor from Duquesne University in Pennsylvania, have been studying how culture and journalism ethics shape crime reporting since 2010. Fullerton presented some of their findings on a panel about police and local news at Is no local news bad news? Local journalism and its future, a conference hosted by the Ryerson School of Journalism on June 3-4.

Naming someone in a serious crime story automatically involves family and friends’ reputations as well, which can be detrimental to criminals making efforts to rehabilitate, and can re-traumatize family members who have lost someone, says Fullerton

One of the biggest differences the researchers noticed is how identity is treated in North America compared to in certain countries in Europe, where different considerations are given to a person involved in crime—suspect or victim.

“There’s a real presumption of innocence until that person is convicted. They deserve every benefit of the doubt, and media coverage can be like punishment,” she said. “You’ve served your time, and paid your debt to society. You ought to be able to rejoin your community and have a life.”

“In the United States,” where there is more value placed on informing the public about everything, “that’s impossible,” said Fullerton.

“If you have a record, you’re not going to work. So it’s very difficult to rejoin [society] after you’ve been othered,” she said. “If you just say that person is a monster instead of a citizen, then you don’t need to take social responsibility for the fact that culture, economics, and education create criminals.”

In coverage of the Manchester bombings in the U.K., where 22 people were killed when a bomb went off at a music concert, for example, U.S. media published the name of one of the assailants while British media did not, instead providing in-depth descriptions and a nickname.

“The anger of the police and U.K government that they had lost control of intelligence material was accompanied by members of the public and other news organisations condemning the insensitive nature of the report,” reads a news story from The Guardian.

Fullerton described a culture clash that emerged when British-owned media began to take over certain news outlets in Ireland. As a result, British tabloid-style standards were imposed on Irish publications. Generally, the Irish did not identify individuals involved in crime to leave room for rehabilitation while the British were more focused on getting the entire story on front pages.

Members of the Irish press soon created a press council and a press ombudsperson to help regulate a Celtic ethic in their news. Now, Irish media have a formal way to enforce their ethical standard in their publications. Fullerton and Patterson say other countries could look to this case study, should they chose to evaluate their ethical standards.

Fullerton says that they may go on to study France and Quebec as well.

“I didn’t want to lump it in with English-speaking Canada, [with its] different laws, different cultural assumptions. I think it deserves it’s own space,” she said.

Fullerton says she and Patterson plan to continue their research and that they hope other researchers will also look beyond the scope of just Europe and North America. 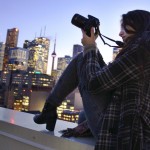 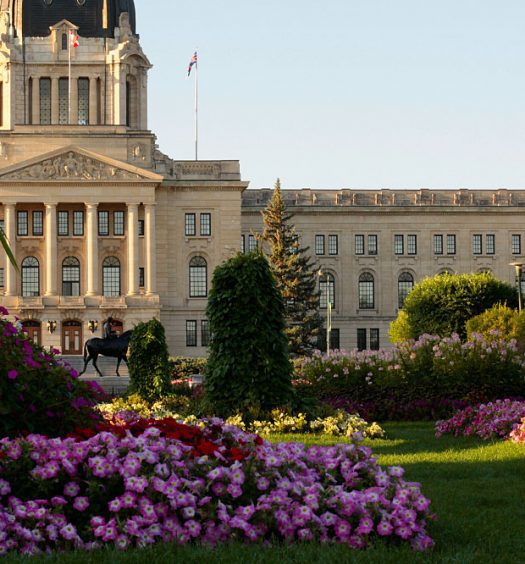 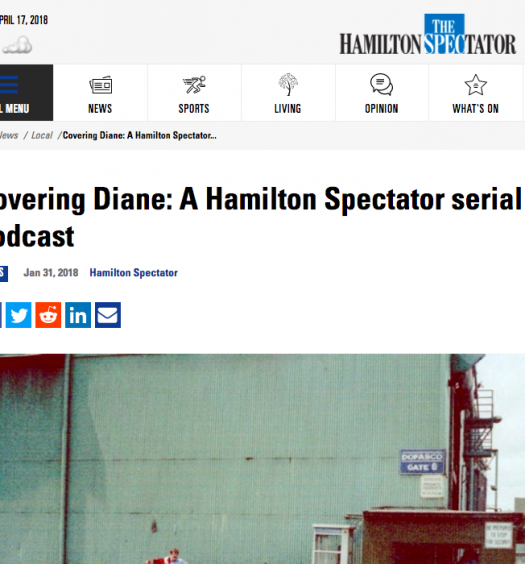