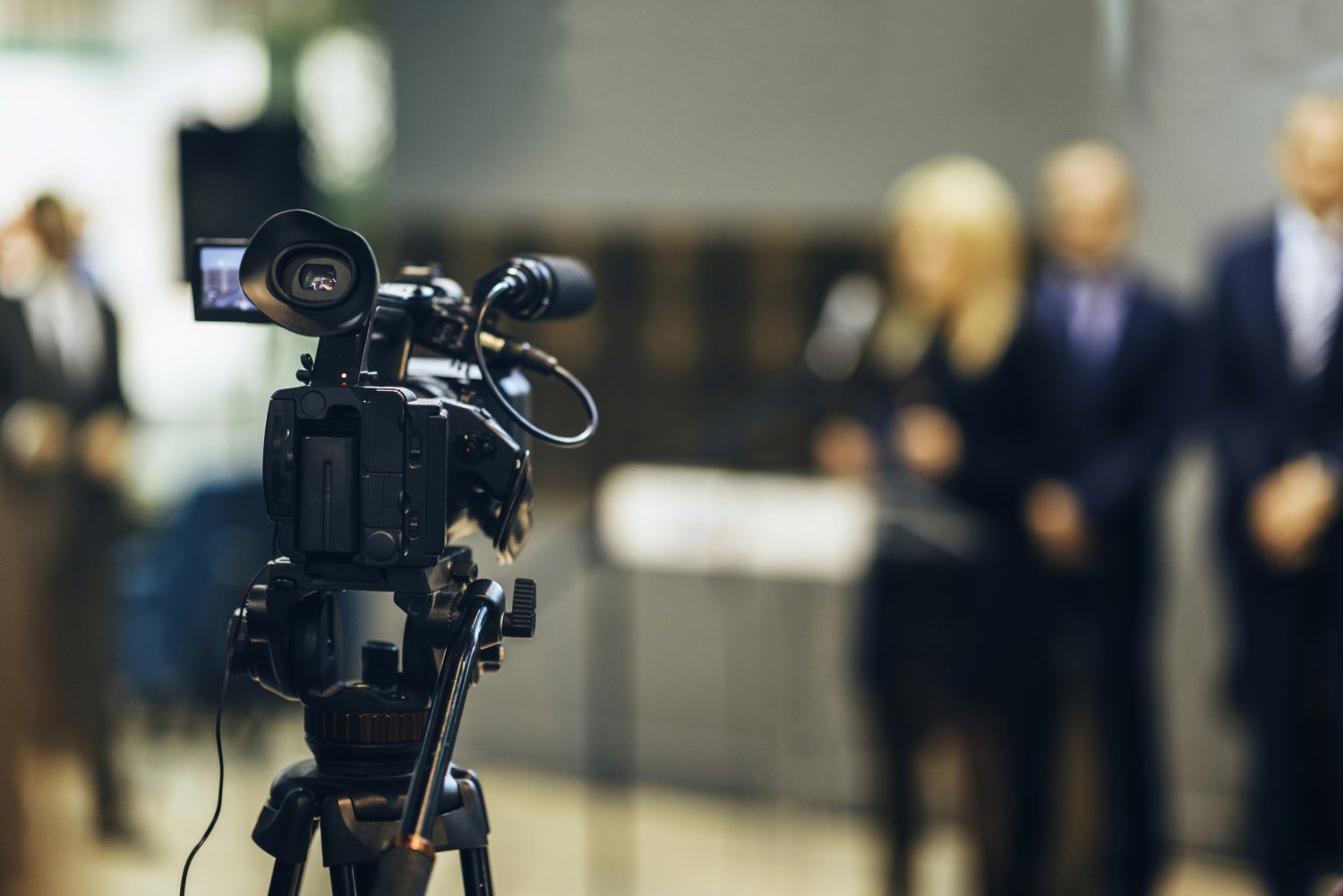 Criticizing your colleagues for “dumbing it down” does a disservice to knowledge translation – and imperils the planet.

Are you a media whore? Or do you worry you might be labeled one by your colleagues – if not to your face, then behind your back?

In the process of delivering hundreds of media engagement workshops, I’ve heard dozens and dozens of you express this fear, using precisely this language. You’ve made it clear that the mild put-down of “microphone hog” I was familiar with has now been replaced with more loaded pejoratives.

I’ve learned that you’re deterred from sharing your hard-won insights by having heard your peers judge those who do respond to media requests as “inappropriately self-promotional”, “not serious scholars”, or “media sluts”. So I understand the hesitation. I get why many of you turn down more media interviews than you accept. You’re always conscious of how likely it is that your comments will be condemned by others in your field who aren’t being quoted.

And given the gendered nature of the slut and whore epithets, if you’re female, let alone black or brown, the potential damage such labels might do to your reputation feels even more fraught. Notwithstanding attempts to reclaim such terms through slut-walk events, persistent bias inside the academy means that it’s still harder for women to get hired and promoted. Inviting additional criticism feels much too risky.

But consider acting on this plea as a new year’s resolution: Just stop.

Stop casting aspersions on other academics who seem to invest as much time courting TV cameras as they do writing papers for peer-reviewed journals. Stop dissing colleagues who are comfortable in front of the camera, able to speak in sound bites, or doing work that’s interesting to more people. Stop criticizing one another for doing work aimed at broadening the audience for evidence-based decision-making.

The phenomenon that some of you disparage as distasteful “self-promotion” is increasingly recognized as essential “knowledge translation” by research funding councils, granting agencies and university administrators. Offering insightful commentary – on timely issues, using accessible language – helps people without your intellectual gifts or economic opportunities to understand complex issues.

Some might argue that’s actually your job. Your work is largely funded by tax-payers. Your research and education activities constitute public service. And even those of us not currently enrolled in your institution require enlightenment to help save the planet from environmental catastrophe, and prevent fascism from strangling democracy.

We’re living in a terrifying age of deliberately-spread misinformation. We all need to take up arms against the Russian bots exploiting Facebook, the conspiracy blowhards colonizing YouTube, and the venomous U.S. president spewing toxic lies on Twitter. We need to hear more, not less, from people who have genuinely informed opinions, and are not on the payroll of large corporations or partisan interests. Your engagement in public discourse was always important, but it is more so today than ever before.  This is not the time for tall-poppy pettiness.

I’m not saying you shouldn’t stay in your lane; I’m not encouraging you to pontificate on issues that you haven’t taught, read or written about for 25 years. I am saying that you don’t have to be researching the Higgs boson in order to help someone who dropped physics in grade 10 (that would be most of us), to understand what the thing is and why we should care. To accuse scholars who do that of “dumbing it down” insults people unable to speak, and is dangerously elitist.

Yes, you may sometimes be misquoted. Yes, there may be someone better qualified to comment on an issue that isn’t the precise focus of your research. But in the current war on truth, “best person” is not the bar. When you’re on the front lines, you fire the weapon in your hands. If a journalist has reached you with some questions about an important issue, the chances are very high that you know far more about that issue than 99.9% of the rest of us. And as a reporter on deadline (in today’s perpetual news cycle, they’re now always on deadline), the choice is virtually never between you and some mythical best person; it’s more often between you and no one.

So if you find yourself hesitating, my recommendation is to take a few minutes to draw a Venn diagram. The first circle represents the journalist’s topic; the second circle represents your knowledge. The intersection of the two allows you to tell the reporter: “Here’s what I could talk about.” Chances are they’ll appreciate the opportunity to incorporate your informed opinions into their story, knowing that you’re capable of adding value available from very few others.

Evidence suggests that our grumpy grandparents’ predictions are accurate: The world is going to hell in a hand basket. Not only that, but the hand basket is on fire, and we’re running out of water to smother the flames of ignorance that have been ignited. So I’m giving the last word to Steve Schneider. The late Stanford University professor was a frequent media commentator who shared Nobel prize honours for his significant contributions to the Intergovernmental Panel on Climate Change. (In other words, he may actually be the best person to make this case to academic colleagues.)

He said: “If you think dealing with the media is somehow dirty, compromising your integrity because you can’t tell the whole story, you’re just passing the buck to someone who is less qualified.”

A version of this commentary first appeared in University Affairs.

Shari Graydon is the founder and catalyst of Informed Opinions, a national non-profit that trains experts – especially women – to translate their knowledge into accessible media commentary.

Shari Graydon is the founder and catalyst of Informed Opinions, a national non-profit that trains experts – especially women – to translate their knowledge into accessible media commentary. 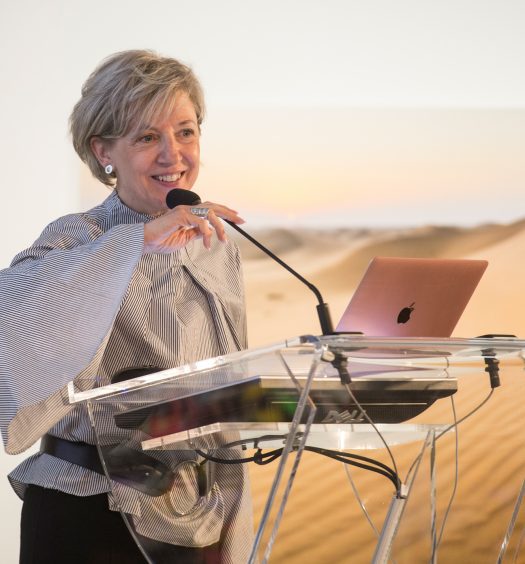 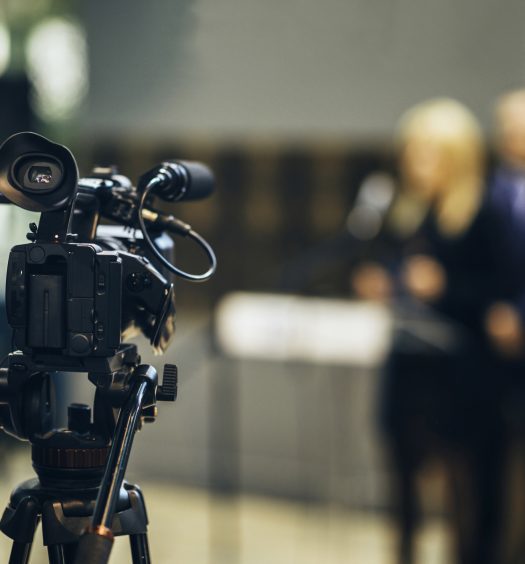