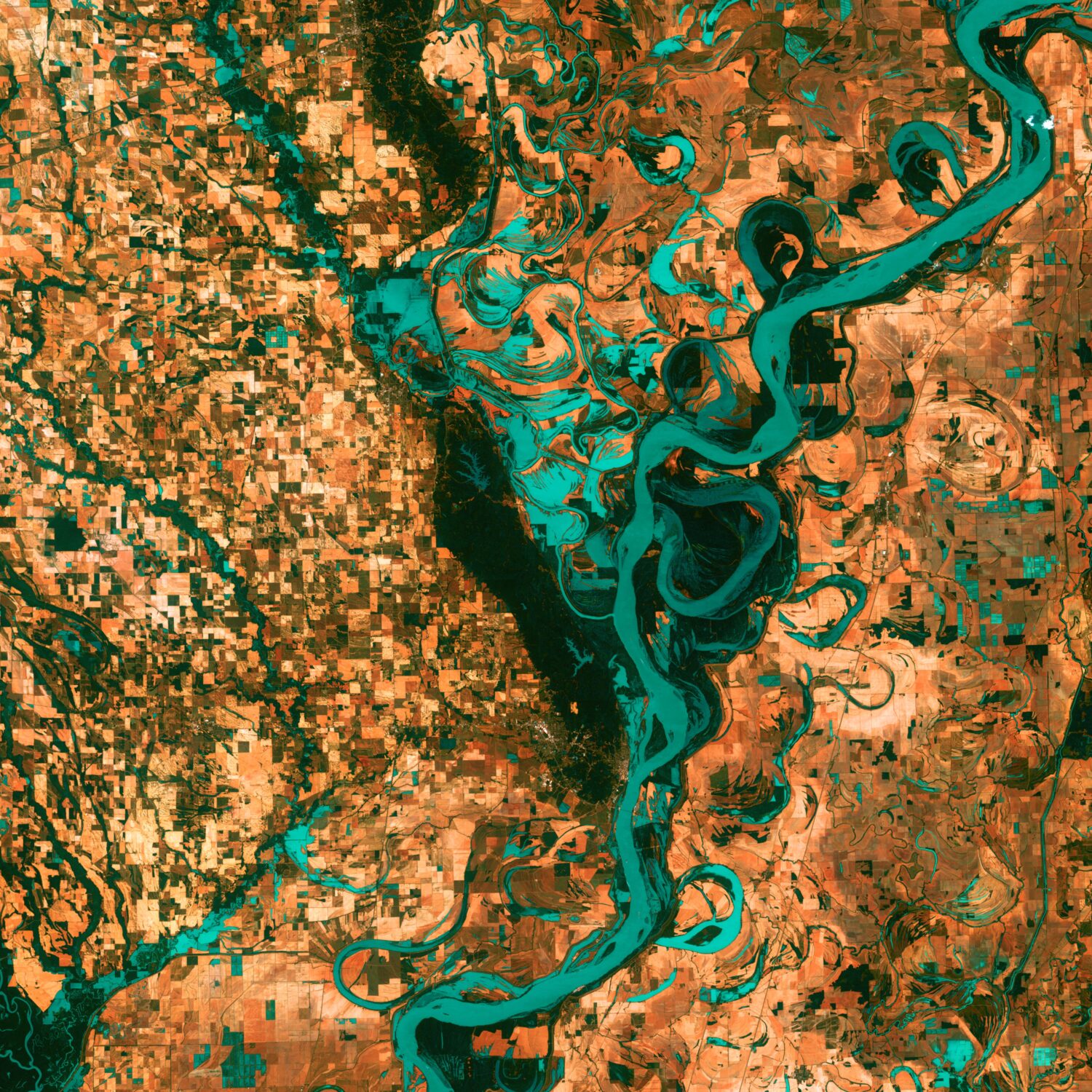 Photo by USGS on Unsplash
NewsInternationalInnovation

Indiegraf expands to the U.S. with next news challenge cohort

Independent news publisher platform Indiegraf is bringing its experience and tools building sustainable models for journalism to the United States.

On March 5, it announced the newest cohort for the Indie News Challenge, a nine-week program for journalists-entrepreneurs to build out digital strategies to launch a new journalism product.

The latest participants include four U.S.-based projects: a weekly email newsletter about the environment in Detroit, a hyper-local site for gen Z in Atlanta, an anti-racist hyper-local news platform in Tacoma, Wash and a hyper-local site about stories in the Coachella Valley.

Indiegraf is also continuing to look for new publishers to bring on to their other products: Indie Tech, its content management tech platform and Indie Engine, its audience development and marketing growth service.

Their work focuses on filling local news gaps through building a network of independent publishers and sharing resources and tools.

Since its establishment, Indiegraf has helped launch or grow 18 publications across Canada, according to Millar.

Millar said that working in Canada’s news innovation landscape means working in smaller markets, spread-out communities and in a different nonprofit ecosystem compared to the United States — all of which has informed their approach to journalism entrepreneurship.

To inform its approach to the U.S. expansion, Millar said Indiegraf was “closely observing” the independent news scene south of the border and consulting similar organizations, such as Tiny News Collective and the Local Independent Online News Publishers.

Indiegraf offers discounts to graduates of LION’s boot camp programs for Indie Tech and Indie Engine. “That’s nice for them because they get to offer something of value for the publishers and it’s nice for us because it helps us find people who want to be on the platform,” said Millar.

Its U.S. expansion is funded by two recent investments: a seed round of funding by New Media Ventures, Marigold Capital and other partners totalling around $500,000 and a $100,000 investment from winning the Spring Activator’s 2020 Impact Investor Challenge.

These investments are going towards Indiegraf’s work in the United States and the continued growth and development of their technology and audience engagement team, said Millar.

Indiegraf’s U.S. expansion, said Millar, is driven by its overarching goal of making a larger impact in the local news space and eliminating local news deserts.

“There’s a lot more newsrooms in the States, so there’s a lot more opportunity. There’s also a lot more funding and the ecosystem is more developed,” said Millar. “We anticipate that by working in that context, we’ll also be able to drive more projects and funding.”

Scalable growth services for journalism entrepreneurs without existing audiences are something unique that Millar believes her company can bring to the United States.

“There’s a lot of different options out there if you have an existing audience … if you want to leave and start your own thing,” said Millar, citing new membership-based platforms like Substack and Patreon.

“Who we serve is those emerging, new and not-celebrity journalists, working to help them build a platform and build their audience from the ground up. It’s a little bit more than just a tool you plug into.”

Journalism nonprofits and foundations are more prevalent in the United States compared to Canada, which means that new journalism outlets in Canada have to directly fill a consumer need to survive, according to Millar.

“We’re sort of forced to innovate and succeed directly by serving our audience. A lot of the nonprofits don’t have the same pressure because they can start with quite a bit of funding,” she said.

In terms of what Indiegraf hopes to learn from working with U.S. partners, Millar said she’s excited to learn more about navigating political polarization and misinformation in the U.S. news landscape.

She also said that the conversations around the racial reckoning and Black Lives Matter are more “advanced in certain ways” in the United States.

“I would hope that we have an opportunity to learn like, what does reparations look like in media?” said Millar. “There’s so much happening in the States that are things that aren’t quite as extreme in Canada. But I still think there’s a lot that we’re going to need to learn about building bridges between communities.”

She said that with Indiegraf’s ambitions to scale and work with more publishers, it was necessary to expand outside of Canada to access a larger market.

Millar said it’s a “high-growth” moment for Indiegraf. As of March 5, the company has 12 publishers in Canada using their services and technology platform and Millar said they’re planning on hitting 40 publishers by the end of the year.

According to Millar, Indiegraf and the publisher will agree on what they think the publisher’s audience potential is and then Indiegraf will offer an advance on a certain amount of money, which can be spent on content, digital market or anything else that is required to grow their audience to a point where they can monetize it. The fund is then paid back as a percentage of the revenue.

Millar said that one thing that “drives her crazy” as an entrepreneur is how much personal risk an individual entrepreneur has to take on to receive funding through programs — like federal funding agency Development Bank of Canada — which require personal equity. “It’s like if my business doesn’t succeed, I lose my house,” she said.

“In our case, we’re totally tied to the success of the publisher. That means if we do a good job of helping you grow your revenue, then that helps,” said Millar. “If we do a bad job or something else happens that may not work, we all share in that risk.”

As for the Indiegraf team, Millar said they’ve added a few new hires — including a chief financial officer and new audience strategists, developers and product managers — to the team and plan to continue hiring mostly within Canada as the team continues to work remotely. 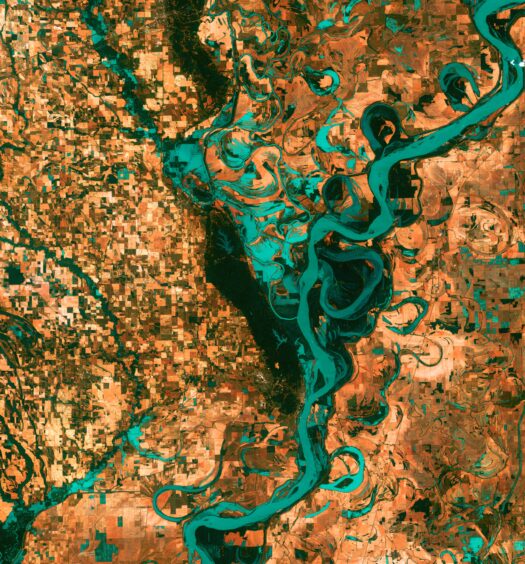 Indiegraf expands to the U.S. with next news challenge cohort

Read More
Indiegraf expands to the U.S. with next news challenge cohort 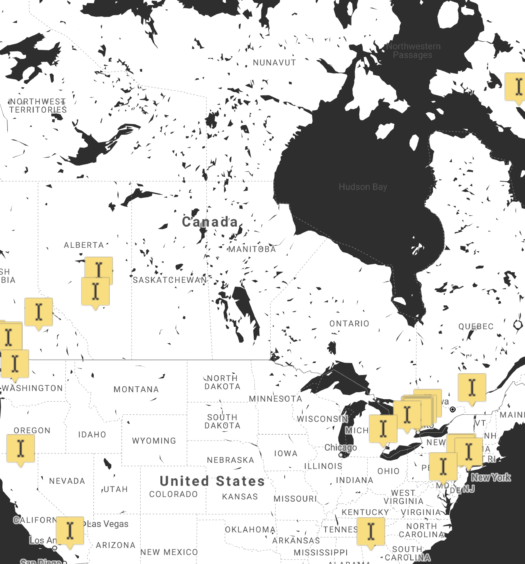