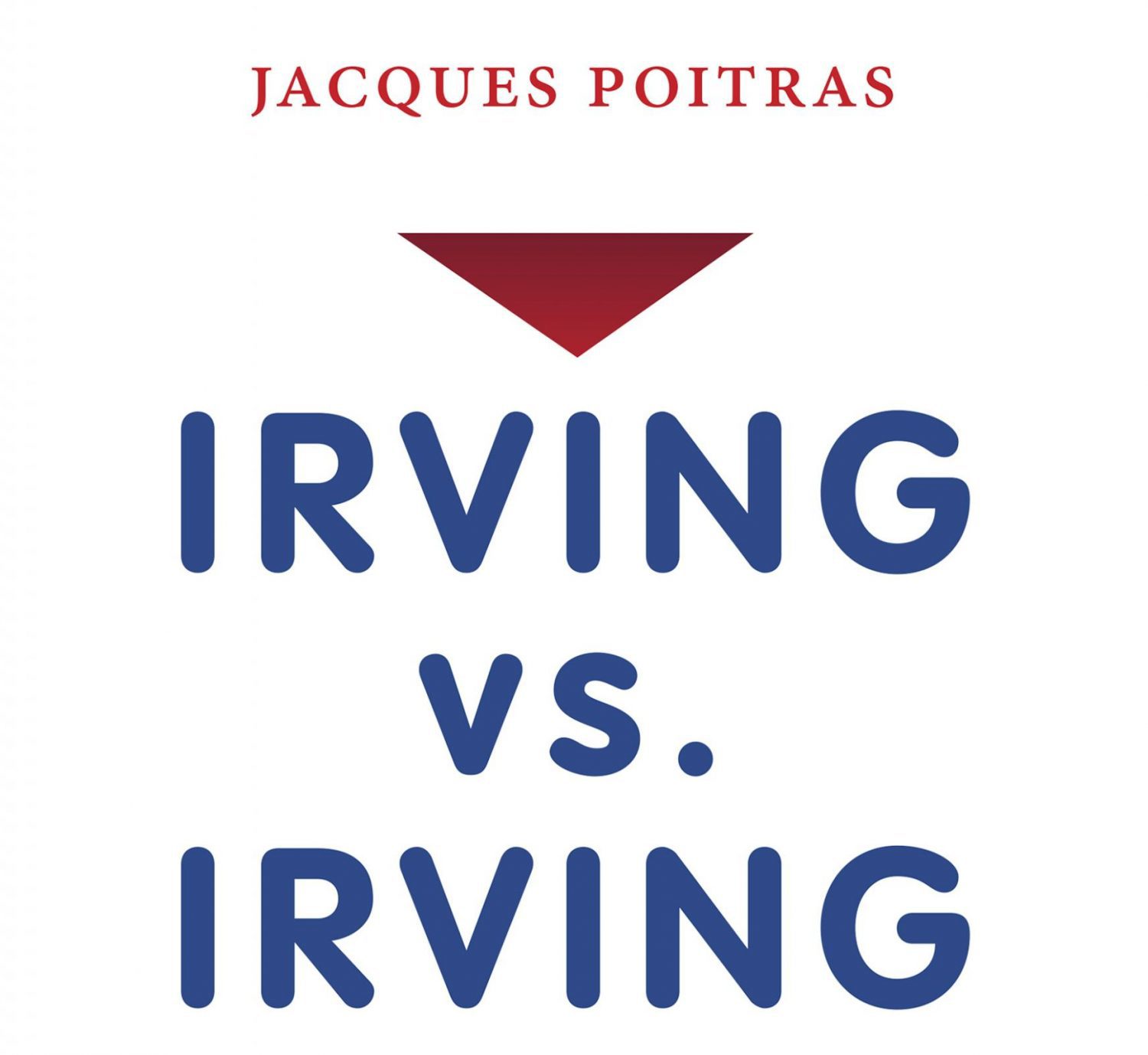 CJFE called the complaint an attempt to use CBC’s journalistic standards to silence critical reporting by Poitras.

Canadian Journalists for Free Expression is protesting a complaint made by J.D. Irving Co. of New Brunswick against Jacques Poitras, a provincial affairs reporter with CBC in New Brunswick.

William McDowell of the Toronto law firm Lenczner Slaght, J.D. Irving’s legal counsel, has written at least two letters to the CBC over the past two years protesting the fact that Poitras, the author of a book about the Irving family businesses titled Irving vs. Irving, tweets about the Irving interests from both his personal Twitter account @PoitrasBook and his official @PoitrasCBC Twitter account. The latest letter, sent in February to CBC Ombudsman Esther Enkin, refers to Poitras tweeting and retweeting about news reports on Irving interests on CBC and elsewhere, and commenting on the Irvings’ businesses. It also claims that Poitras “occasionally uses offensive language.”

The letter argues that Poitras’ expression of opinions about the Irving businesses while promoting his book puts him in a conflict of interest. It asks the CBC to re-assign him to a job where he will not be covering Irving businesses.

Both Enkin and CBC’s director of journalistic accountability and engagement, Jack Nagler, have rejected the concerns McDowell raised. In a complaint review dated March 13, Enkin agreed with an earlier statement by Nagler that Poitras’ criticism of the Irving businesses, in his book and online, constitutes analysis rather than personal opinion, given his extensive research on and knowledge of the subject.

Enkin’s response rejected the suggestion that Poitras’ Twitter activity creates a conflict of interest. It noted that tweeting and retweeting news items is a common activity and doesn’t constitute reporting. It does say that his use of two Twitter accounts, including one promoting his book, might create an appearance of conflict, but that reassigning him would not be an appropriate way to address that concern. “CBC news management might want to revisit the protocols they have in place and to take measures that minimize the risk of any perception of conflict,” Enkin concluded.

CJFE called the complaint an attempt to use CBC’s journalistic standards to silence critical reporting by Poitras. The statement noted that Poitras is a former member of CJFE’s Canadian Issues Committee.

In its March 24 report on the controversy, the National Observer quoted Kelly Toughill, director of the journalism school at the University of King’s College in Halifax. Toughill is also a former deputy executive editor of the Toronto Star and  a former member of CJFE’s Canadian Issues Committee. “Everything I have seen of Jacques’ reporting on the Irvings has been, from my point of view, exemplary journalism – well-researched, interesting and fair,” she said.