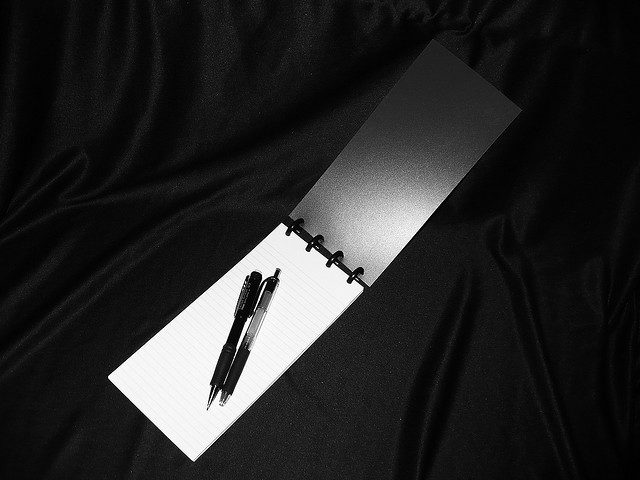 Massey College panel discusses access, labour and representation in the current media landscape. If there is a generation war in Canadian journalism, they conclude, it certainly isn’t new.

Early into a recent panel discussion at Massey College, in Toronto, Globe and Mail reporter Elizabeth Renzetti read from “Under 30” an old column of hers. In it, she defends her generation, the Gen Xers, from the stereotypes attached to them: unmotivated, spoiled and self-absorbed. “What is never acknowledged is that there might be some material basis for youthful discontent,” she wrote in the early ’90s.

With a few adjustments, she noted, the piece could have been written about Millennials today—and it has, as anyone who has even passively consumed some form of media in the past few years will know. If there is a generation war in Canadian journalism, it certainly isn’t new.

How the news industry has adapted (or failed to adapt) to the new wave is the question Renzetti, Hazlitt managing editor Scaachi Koul, retired CBC producer Peter Kavanagh and freelance writer and editor Sarah Liss tried to answer at the University of Toronto on Mar. 17. They agreed that what separates Boomers and Gen Xers from Millennials aren’t vision or passion, but security and opportunity.

“Journalism schools are pumping out so many visible minorities and plenty of women, and they do not get jobs the way white kids do,” said Koul. “To me, that is a far bigger issue than this is.”

A large portion of the hour-long panel was devoted to labour and diversity. Whether a question of skill, medium or interest, the conversation came back to the lack of women and racialized voices in regular paid positions at news outlets in this country.

That fact hasn’t gone unnoticed by editors, producers and hiring committees at legacy outlets but little has changed.

It’s not as though there are no diverse hires to be found. In an essay response to Walrus editor Jonathan Kay’s recent appearance on a Canadaland podcast, Andray Domise wondered if the Kay had considered any of Toronto’s ethnic papers for writers in his search for new voices or reached out to vocal and intelligent social critics active on Twitter.

They’re also at online publications such as Hazlitt, or they’re stringing together freelance assignments and contract work as Liss has throughout her career. The status quo for young journalists, she said, is a culture that includes varied voices and perspectives.

But getting those stories told means getting a foot in the door and staying there. Though Ontario’s Ministry of Labour has zeroed in on unpaid internships in the past year, graduates and young aspiring newsroom staff are still uncertain about their long-term job prospects and the advantages that come with a long career at a single organization. Liss—who was previously senior culture editor at the late weekly city magazine The Grid—has moderate expectations of unions to address working conditions.

“I feel like there’s a fundamental failure of the labour movement to respond to the needs of young workers,” she said.

The precariousness of the job market isn’t felt only by the young and hopeful, said Kavanagh. The inertia of legacy journalism in response to demands for better representation on staff is competing with a discouraging economy. “They don’t want to give up their jobs because they can’t afford to give up their jobs.”

Older journalists who find themselves out of work are competing with Millennials who have a leg up as publications try to expand their digital presence.

Whether an exodus of senior workers would mean a wealth of permanent jobs is debatable. News organizations are still trying to figure out how to get audiences to pay for content. The pay-wall solution is crumbling, ads turn off readers and cash-strapped Millennials aren’t rushing to subscribe if they can get news for free.

Unsurprisingly, for a panel of journalists, there wasn’t much consensus on what to do about problems facing the industry. The event could easily have asked whether anyone should be optimistic about the future of the industry.

“I don’t think anyone lasts long in a job that they believe is actively harming society or is not adding in some way. I think that’s the hope that journalists have and I think that’s important,” said Canadian Business senior editor Murad Hemmadi after the event.

“I also think it’s important for young people to be cynical in the sense of being pragmatic.”

The event was the second installment in the Massey College Press Club, and hosted by the Southam Fellows and the Canadian Journalism Foundation.