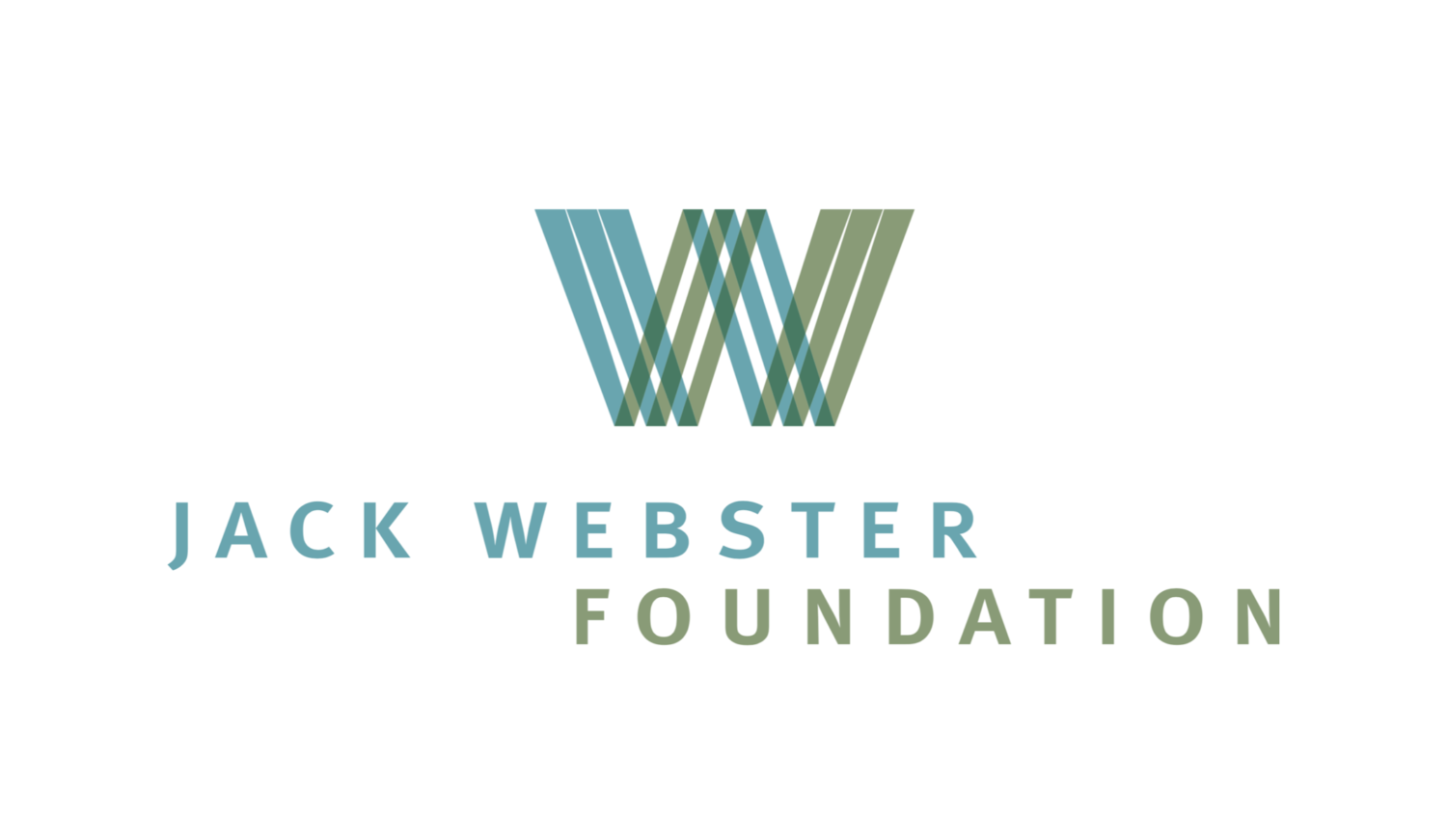 By Jack Webster Foundation  •  8 months ago

The Jack Webster Foundation is pleased to announce that nominations are now being accepted for a new award — the Shelley Fralic Award.  This award honours the legacy of its namesake, Shelley Fralic, who died in 2021.  Ms. Fralic was a trustee of the Jack Webster Foundation, a journalist, and a champion of the media. She was a mentor to young journalists, and a newsroom leader whose commitment to social justice for the most vulnerable made a difference to the lives of many impoverished children.

The online nomination form, along with details about eligibility, is now accessible here. Nominations are to be made by someone other than the nominee.  The nomination must include:

“We are so pleased to announce this new award and honour our beloved friend and trustee of the Jack Webster Foundation, the late Shelley Fralic,” said Joy Jennissen, Chair of the Jack Webster Foundation.  “Shelley was a consummate journalist, a fierce champion of the media, and staunch defender of the fundamental right to free expression. She was a trailblazer in the newsroom at a time when most newsroom leaders were men, and she understood more than most the challenges of competing on a playing field that was never really level,” added Ms. Jennissen.

Nominations are now being accepted until the deadline of midnight PT on July 3, 2022 and will be kept for consideration for three years.  The recipient of the award, who will be announced this fall, will be honoured with a trophy and will be celebrated during the annual 2022 Webster Awards, the date of which is yet to be announced. 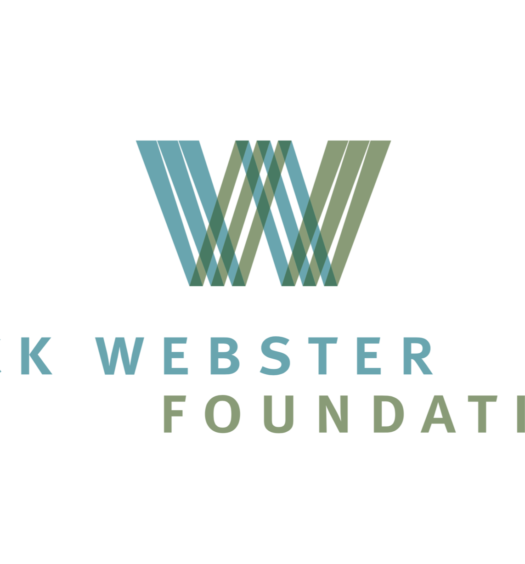