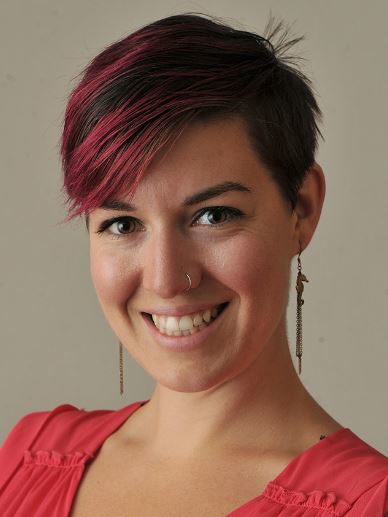 Vancouver journalist Jessica Barrett has been awarded the Postmedia Network Michelle Lang Fellowship and will work on a special project about Canada’s changing workforce, job market and economy.

Postmedia Network has named Jessica Barrett the recipient of the 2013 Michelle Lang Fellowship in Journalism.

Barrett will spend six months reporting for the Postmedia Network in Ottawa, followed by another six months working for the Calgary Herald. She will also work on a special project about Canada’s changing workforce, job market and economy.

Barrett has a Bachelor of Fine Arts from Simon Fraser University and a journalism certificate from Langara College. She has done reporting and editing stints at the Vancouver Sun, WE Vancouver and North Shore News. She was recently awarded the 2012 best feature from the Canadian Community Newspapers Association.

“We are excited to welcome Jessica to our team in September,” said Lorne Motley, editor-in-chief of the Calgary Herald, in a statement.

The award is named after Michelle Lang, an award-winning Herald journalist who died while on assignment for Canwest News Service in Afghanistan in 2009. She was the first Canadian journalist killed while reporting on that war.

“Being chosen as the recipient of this prestigious fellowship is a great honour,” Barrett said in the statement. “I’m excited for the opportunity to work alongside the remarkable journalists at the Herald and Postmedia News while continuing to hone my reporting skills.”