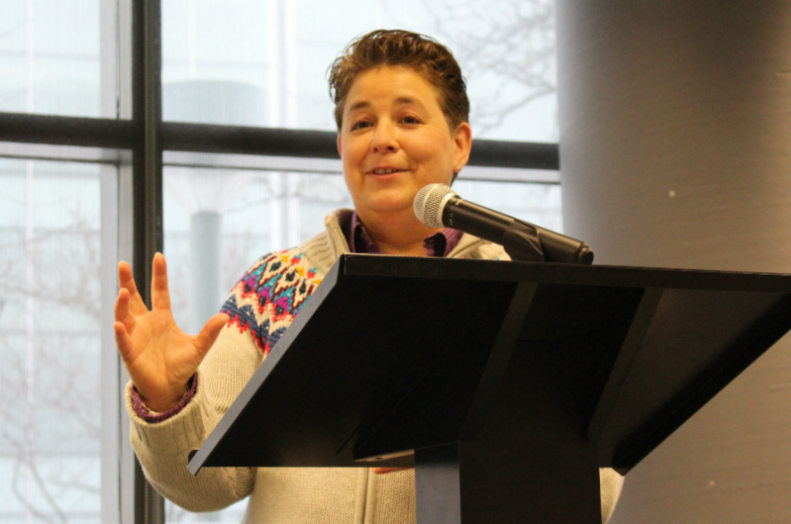 Journalism matters now more than ever, the media director of the Canadian Civil Liberties Association told journalism students and faculty during the Ryerson School of Journalism’s (RSJ) recent teach-in day.

Journalism matters now more than ever, the media director of the Canadian Civil Liberties Association told journalism students and faculty during the Ryerson School of Journalism’s (RSJ) recent teach-in day.

Gail Cohen, former editor of the Law Times, said that while the news industry is struggling to adjust to digital and business challenges, the fundamental role of journalists in a democracy has not changed.

“[Journalism] changes the law and it uncovers tremendous harm,” Cohen told the crowd. “It rights wrongs by shining light on unjust and harmful behaviour by individuals, corporations and most importantly, by the government.

“These are definitely troubled times and the role of journalists – however you define that – is still tremendously important, particularly [in] protecting our democracy and fundamental freedoms.”

The RSJ cancelled classes on March 14 and instead hosted a daylong program of workshops and panels designed to help students make sense of the current news environment. These sessions were designed to equip students with the skills and knowledge to manage at a time when “journalists – and so many others – are being insulted, demeaned and dismissed,” reads the teach-in’s website.

Shree Paradkar said she gets a relentless stream of comments from trolls who attack her personally. “I actually don’t care about it,” she said. “I have the conviction that what I’m doing or what I’m saying is right. So when people resort to attacks that are just personal and have nothing to do with the topic on hand, then I think that’s an unravelling on their part.” 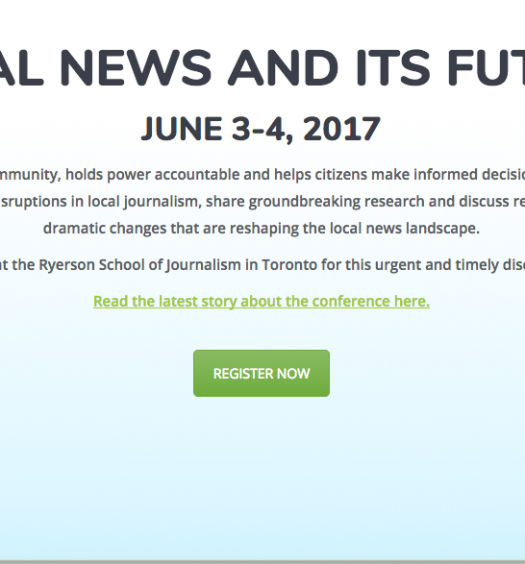 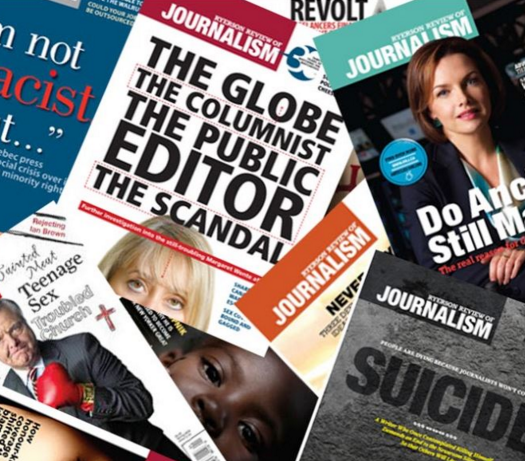