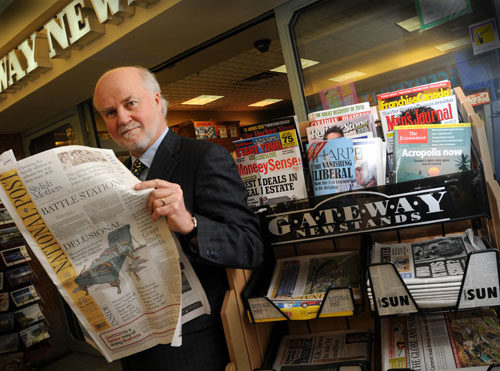 Journalists grapple with online unpublishing and the “right to be forgotten”

The European Court of Justice’s 2014 ruling on the “right to be forgotten” doesn’t just affect search engines, it also has implications for journalists.

In 2014, the court ruled that individuals have the right to ask search engines, such as Google, to remove links with personal information if the details are inaccurate or no longer relevant. Search engines have to make case-by-case assessments of requests under EU law.

The decision, Rogers said in an interview, also had implications for reporters in European newsrooms. Journalists there, he explained, have reason to fear that the right could “impact free expression and the ability of news organizations to publish” and to keep information published as a complete historical record.

The ruling has not yet affected Canadian journalists directly, Rogers said. But, he added: “I think that it certainly focuses on an issue that has been a subject of great concern and debate, and that is unpublishing generally.”

Unpublishing is just one of the potential implications of the RTBF idea that is explored by Rogers and Ryerson University School of Journalism professor Ivor Shapiro in a recent paper published in Digital Journalism. The researchers define unpublishing as “retrospective redaction of error-free news reports.” 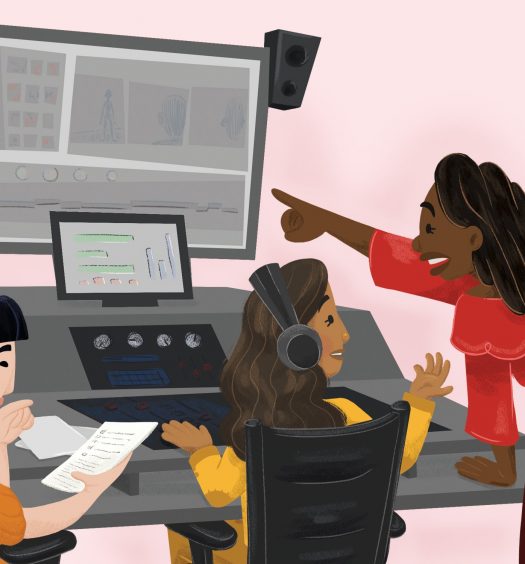 Applications are open for the 2022 Media Girlfriends student scholarships 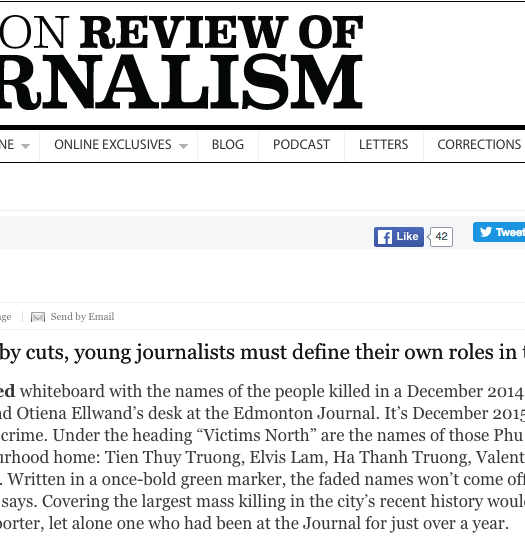